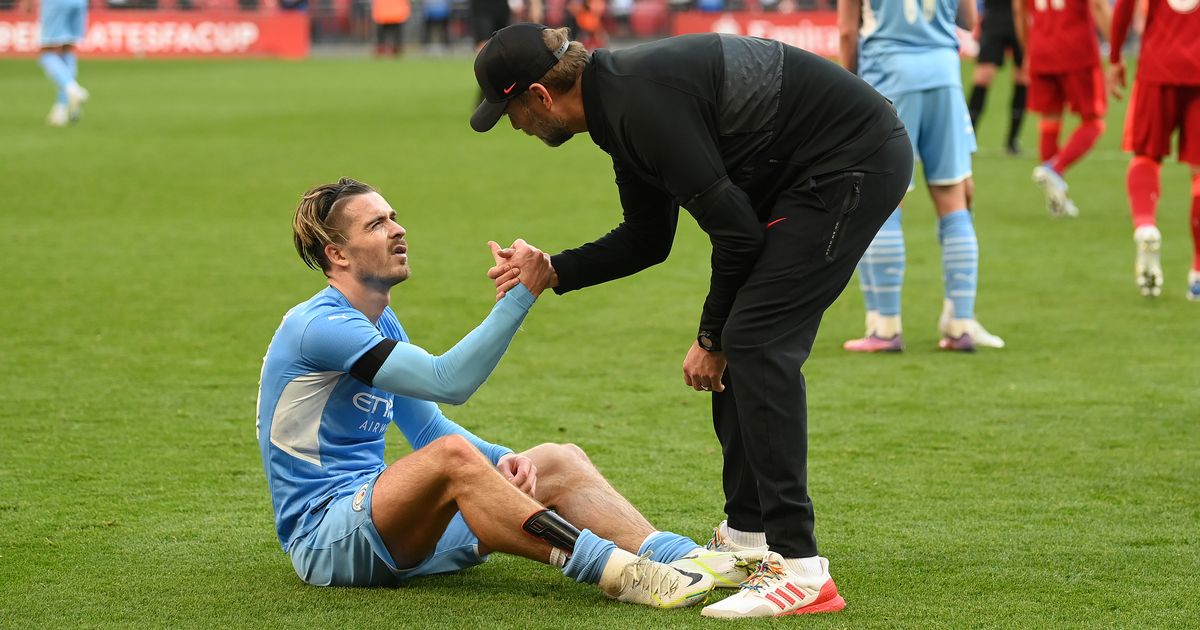 In typical City fashion, Pep Guardiola’s team came from two goals down to beat Grealish’s former club Aston Villa 3-2 on the final day of the season to secure the crown. Despite being an unused substitute in that game, the 26-year-old has spent the last week celebrating in style.

Along with other Blues players, Grealish was pictured partying in Manchester on Sunday night. The England international then jetted off to Ibiza to continue the celebrations in the sun.

Klopp joked about Grealish’s celebrations when asked how he will celebrate if the Reds were to beat Real Madrid in the Champions League final. He told BBC Radio 5 Live Sport : “I really like this, you win and it’s an absolute high.

“It doesn’t stay for long, it still feels good, but it’s not like I have this feeling then the whole week. I’m obviously different then to Jack Grealish for example.

“I just saw a few pictures of Jack. Celebrate it, it’s fine, you’re young. It’s all good, we’re are all different in these moments.” 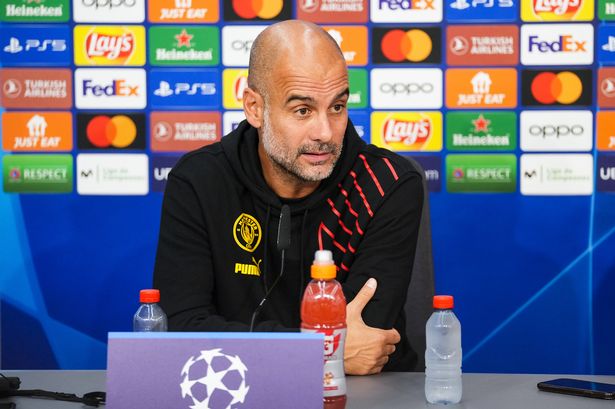 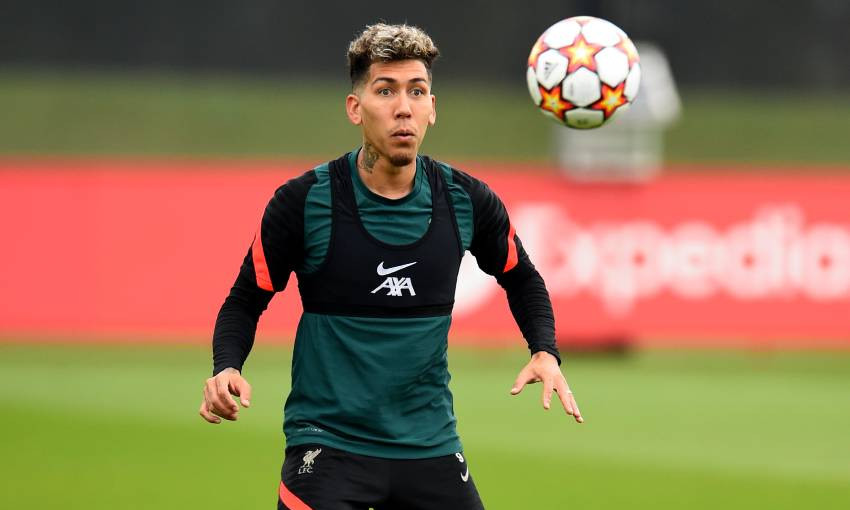 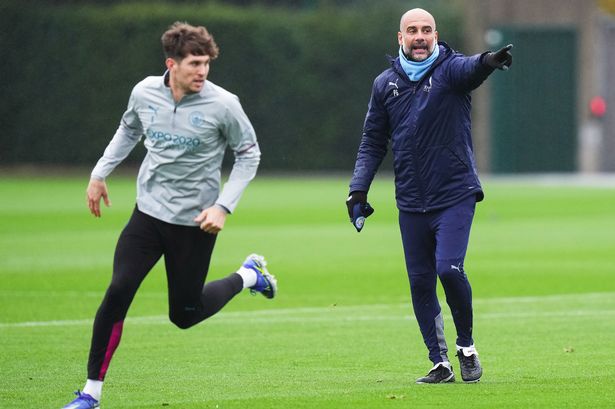