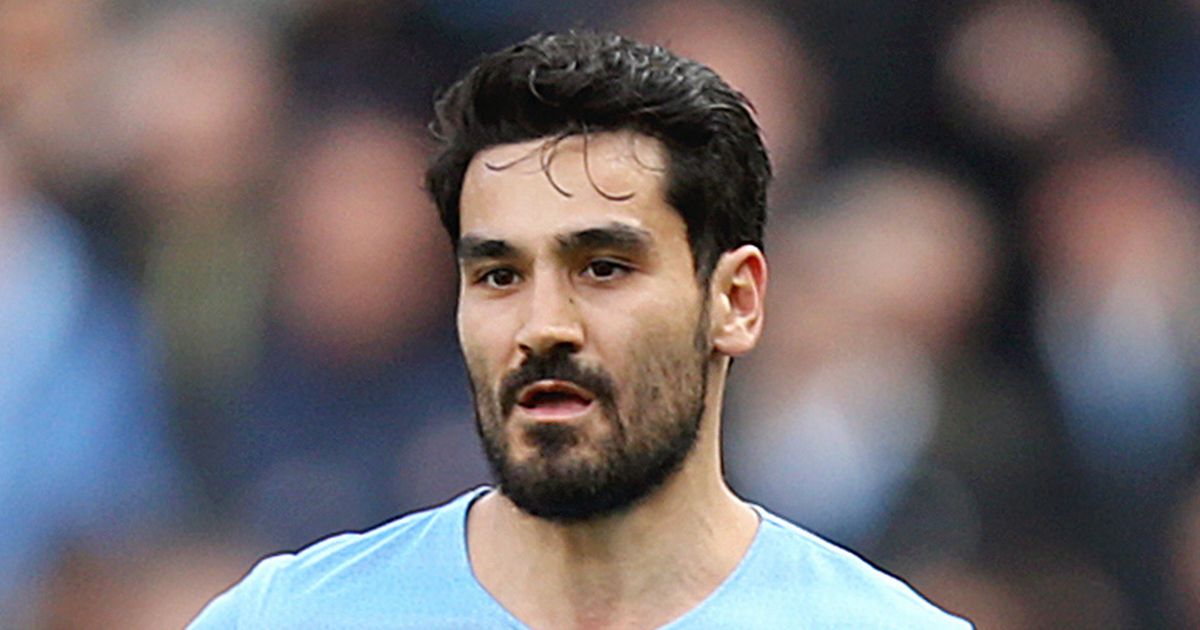 Here are your Manchester City headlines for Sunday, May 1.

Carlo Ancelotti’s side steamrolled to the Liga title on Saturday, firing four past Espanyol. Pep Guardiola afforded rest Kevin de Bruyne, naming the Belgian on the bench, and allowed a late cameo for Bernardo Silva during their 4-0 win after their seven-goal thriller against Los Blancos on Wednesday.

READ MORE: Man City simple improvement is keeping them ahead of Liverpool FC

City are within 90 minutes of their second successive Champions League final. Last time out in the Spanish capital, the Blues frustrated Atletico Madrid and at the Bernabeu, a similar sturdy performance is needed if they want to move a step closer to breaking their European duck.

It seems a lot longer than a month ago since the appointment of Paul Tierney for the FA Cup semi-final was seen as giving an advantage to Manchester City. That suggestion was as ridiculous then as it was now, but while there was no bias whatsoever to the referee’s performance at Elland Road, Jack Grealish for one will not be sorry if he doesn’t have to rely on that approach to a game to get decisions any time soon.

Pep Guardiola and City knew that Elland Road would not be a pleasant experience for them. Not only do Leeds pride themselves on their hostile reputation but a City squad fighting on multiple fronts is tired enough that Bernardo Silva and Kevin De Bruyne were both named on the bench ahead of the second leg of the Champions League semi-final in Madrid on Wednesday – the first time neither have started a league game since Tottenham away on the opening day (which City lost).

With the help of Tierney, City started smoothly and effectively. Junior Firpo was booked in the opening minutes of the game for bringing down Raheem Sterling in a dangerous position on the right, and shortly after that Sterling won a free-kick on the left that Phil Foden swung in for Rodri to head home. The Spaniard went to celebrate in front of the home fans, only to quickly realise from their reaction he was better off changing direction. 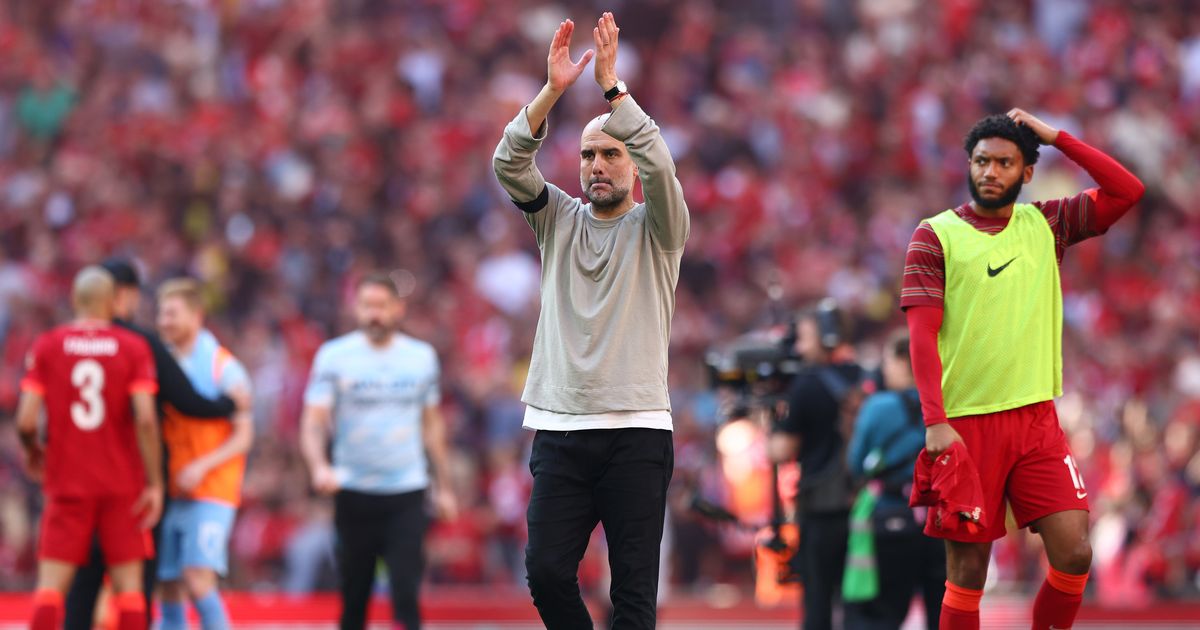 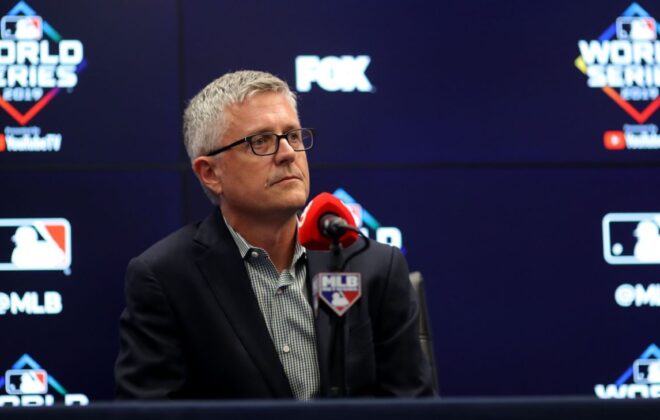 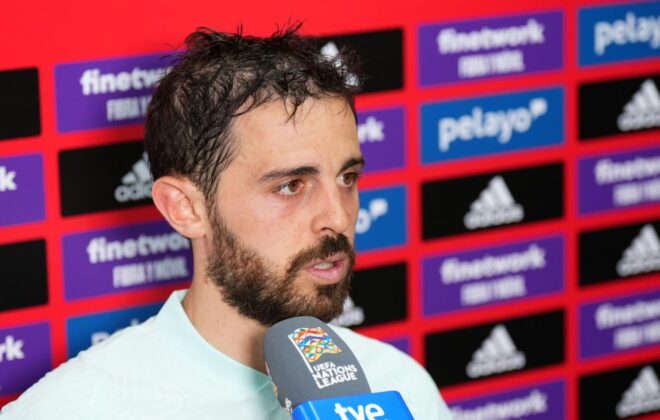