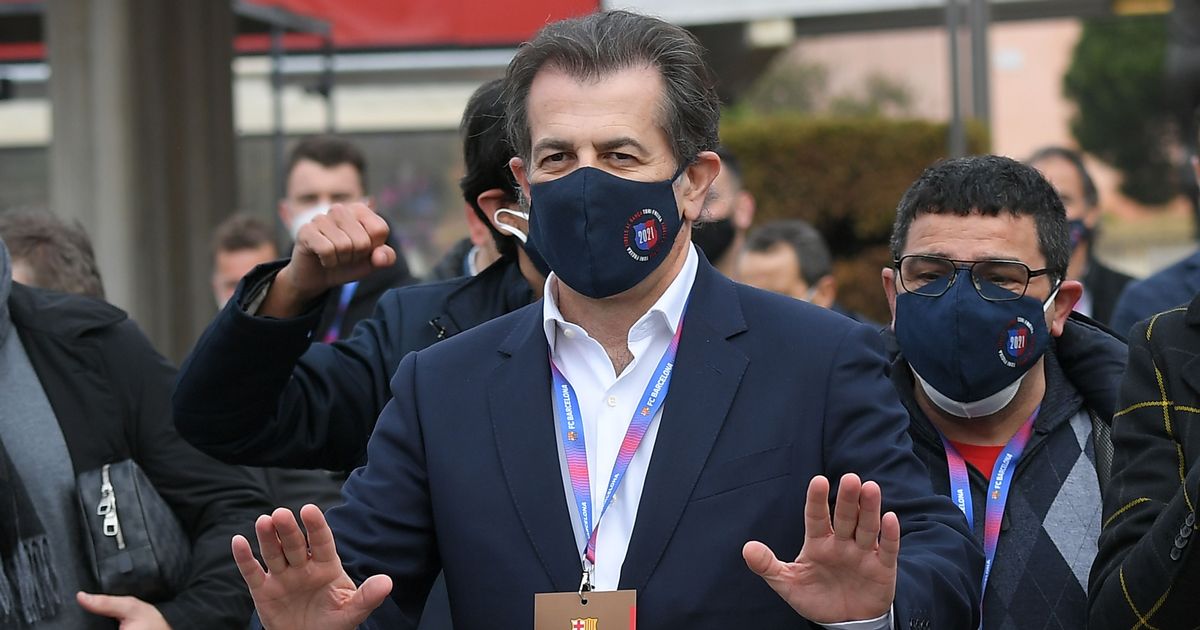 He claims the club are using such links with the midfielder – as well as with Robert Lewandowski, Raphinha and Jules Kounde – to appease fans amid their financial difficulties. Barcelona are thought to have debts totalling £1bn.

As a result, they have been hit by La Liga’s financial rules and so are supposedly looking to offload players in order to manoeuvre in the transfer market. The club’s well-documented money issues saw Lionel Messi leave for Paris Saint-Germain last summer as they were forced to recruit either low-cost or free signings.

Barcelona are said to be interested in purchasing Silva. However, they have reportedly been put off by City ’s £70m valuation with three years still left on his deal.

The Spanish giants are thought to be unlikely to sanction big-money signings unless they sell one of their own players for a hefty sum – albeit some argue any money received should be put into writing off the club’s debts.

It’s why Freixa believes Barcelona’s reported pursuits of top calibre players are nothing but a smoke screen, adding that their interest in Silva is merely only for show. Tweeting on Tuesday, he wrote: “You know that Lewandowski, or Kounde, or Raphinha, or Bernardo Silva will not come? You know, right?”

He then later underlined his position while speaking to Spanish media. He added: “I don’t buy the talk of Barcelona’s signings.

“They are blatantly selling smoke. What they say clashes with reality and I have no choice but to warn people that this is not going to happen.

“One could come in case a player is sold. It sells much more to say that Bernardo Silva is coming. If we want to sell the bike, let’s sell it, I don’t buy it.” 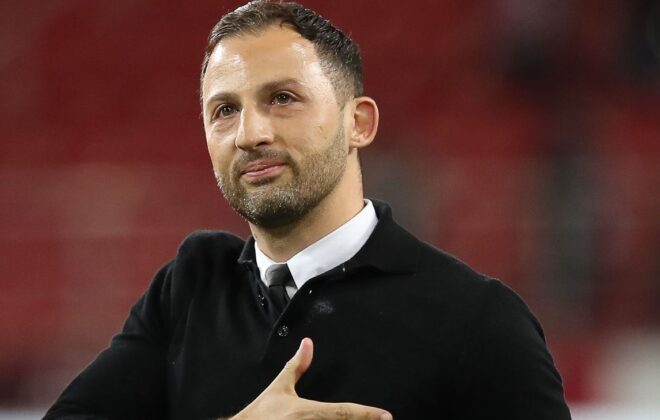 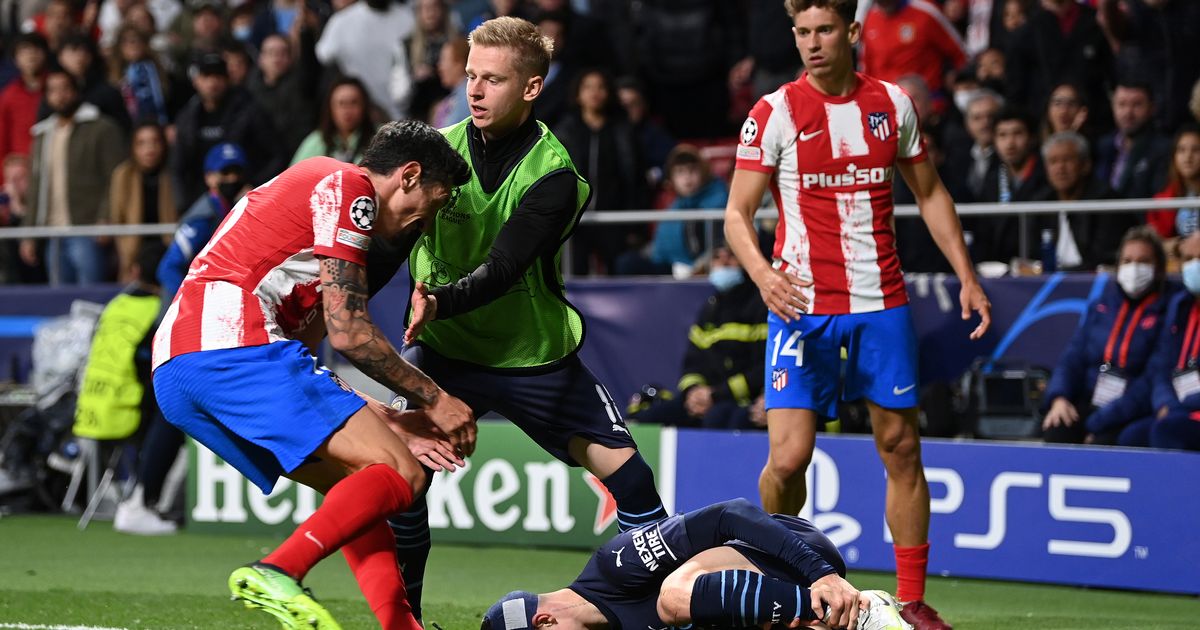 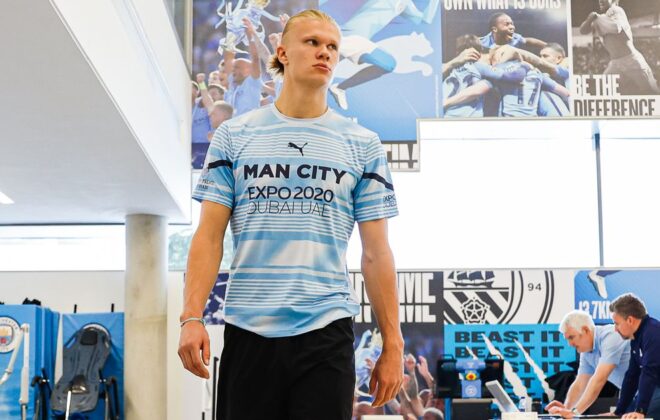