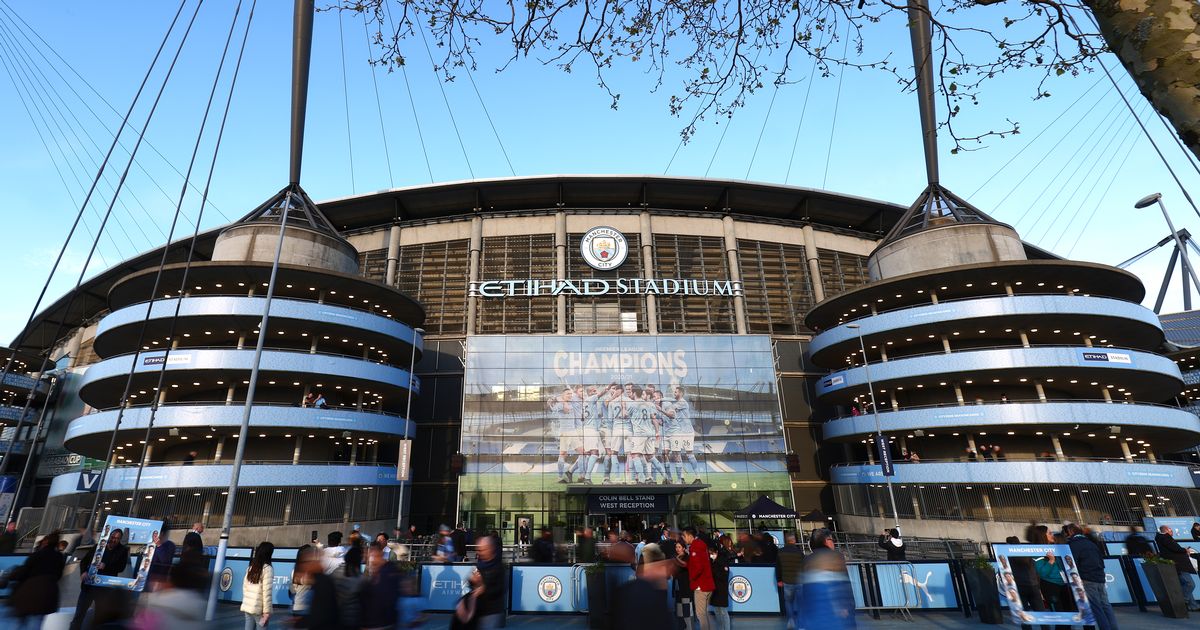 Manchester City still lead the race for the title by a point going into the final six games of the Premier League season.

They responded to Liverpool’s 4-0 drubbing of Manchester United with a comfortable 3-0 win over Brighton on Wednesday. Pep Guardiola said his team must be perfect for the rest of the campaign in order to retain the crown with any draws being catastrophic.

He will be confident that his team can gain maximum points over Watford, who languish firmly in the relegation zone some seven points from safety having lost their last three outings. A win will see City temporarily extend their lead to four points ahead of Liverpool’s Merseyside derby with Everton on Sunday.

Several City players face late fitness tests before kick-off while others will be using the match to get back up to speed ahead of a Champions League semi-final clash against Real Madrid on Tuesday. Here is how supporters who cannot attend the game can follow the action at the Etihad.

What channel is Man City vs Watford on?

Due to the game being a 3pm kick-off, the match will not be broadcast live on TV in the UK due to Premier League blackout rules. However, BBC Radio 5 Live will be providing live commentary on the match with general Premier League build-up starting from noon.

Highlights of the game will be posted on social media and YouTube by the Premier League and Sky Sports shortly after the final whistle. Match of the Day will also show highlights on TV from 10.20pm that evening.

Meanwhile, the Manchester Evening News will cover all the goings-on before kick-off, during the game, and after full-time with reaction and analysis.

What is the early Man City vs Watford team news?

Kyle Walker faces a late fitness test after missing the FA Cup semi-final against Liverpool and the win over Brighton with an ankle problem picked up in the Champions League second leg against Atletico Madrid. John Stones and Nathan Ake must also undergo late checks before being given the all-clear.

Ruben Dias played 45 minutes against Brighton and is set to start his first game since suffering a hamstring injury last month. Otherwise, Guardiola has all other personnel fit and ready with Kevin De Bruyne starting against Brighton following his knock against Atletico.

Ex-Liverpool boss Roy Hodgson’s Watford have one or two injury concerns with a handful of players sidelined. These include defender William Troost-Ekong and attacker Cucho Hernandez. 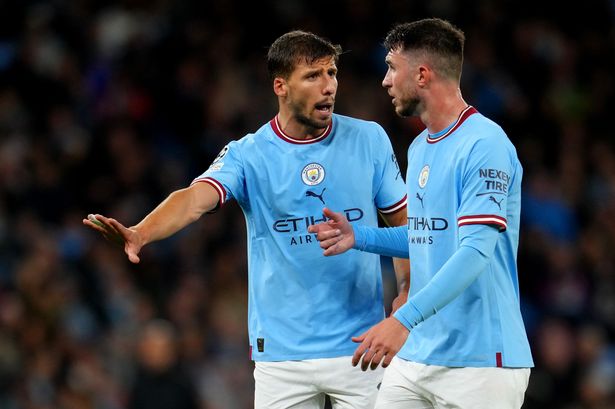 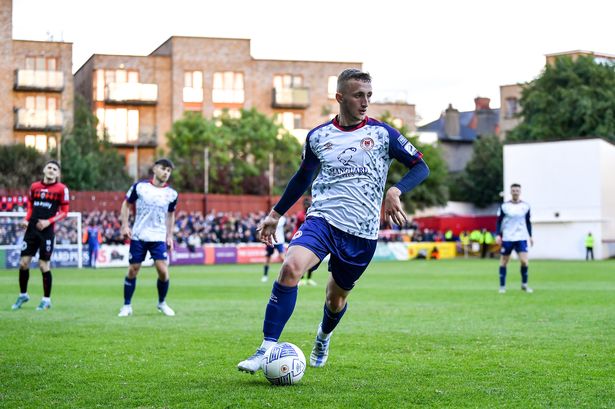 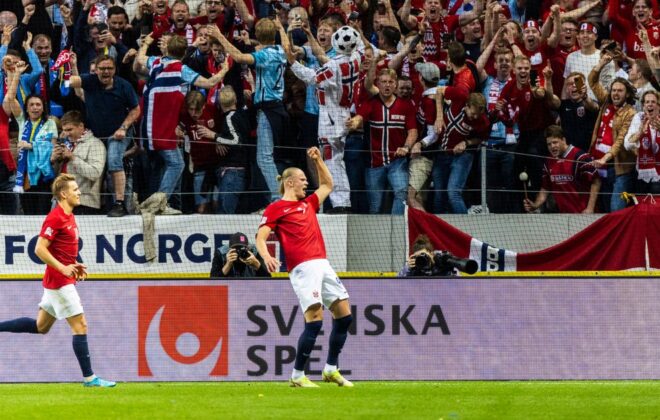