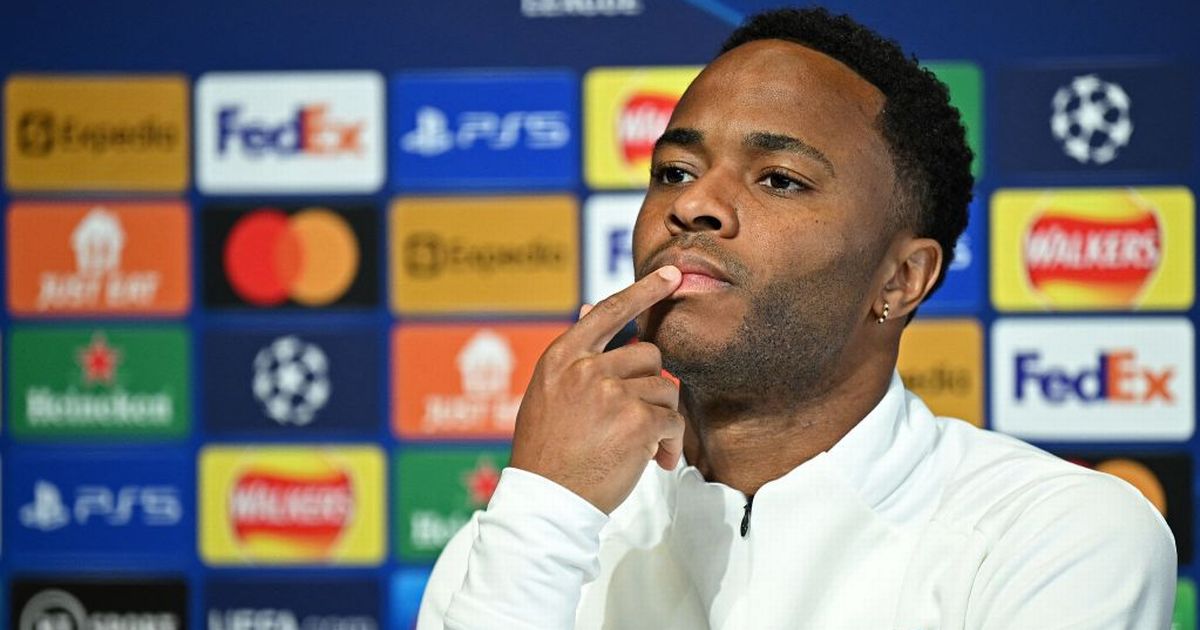 
Erling Haaland’s arrival at Manchester City may give Raheem Sterling a new lease of life in a position he has thrived in the most – the right wing.

Since Sterling swapped Merseyside for Manchester, he’s scored a staggering 131 goals in sky blue, surpassing some club legends and edging his way onto the top 10 list of City’s all-time leading goalscorers.

That has not happened by fluke, the 27-year-old has perfected his craft and now only Lionel Messi has scored more goals under the guidance of Pep Guardiola – one of the game’s all-time great managers.

This season, Sterling has struggled to maintain his ridiculously high goalscoring standards. Despite notching 17 in all competitions, the winger has previously been pushing the 30 mark on a consistent basis, and that drop may be down to his slight positional change.

City finally ended their long-winded search for a clinical number nine a few days ago. Borussia Dortmund’s Erling Haaland will join the Blues on July 1 and is seen as Sergio Agüero’s natural replacement.

During the season, Sterling has had to rotate between the three positions in the front line, but he always produced his best performances when he plays on the right. It’s a position he made his own when Guardiola was appointed, and it could be an idea the Catalan reverts to next season.

With Leroy Sane on the left and Sergio Agüero down the middle, Sterling’s electric pace and ability to get to the byline with his trickery was vital in ensuring City won back-to-back titles. A lot of his goals in the early years were tap-ins, but Sterling’s footballing intelligence to get into those positions is unparalleled – he smells the goal like a striker does.

He’s lost that with his stints at the false nine. He’s still effective in the build-up – dropping deep and using his physicality to twist past defenders – but so often a move ends with a flashed ball across the six-yard box and no one to apply the finishing touches – a position Sterling would usually thrive.

That brings it back nicely to Haaland’s arrival at the club. With Guardiola likely to drop his false nine experiment, the manager should be having conversations with Sterling and explaining to him how he could thrive in this new set-up next season.

His contract expires next summer and there have been strong rumours that the winger is considering a fresh challenge. Regular game time – particularly in the big games – is something Sterling will be asking for. But if he can prove himself from the off, he is still the right winger in Guardiola’s strongest XI.

In the last two games, the England international has scored three goals from that very position – with every finish showing that predatory instinct in front of goal. 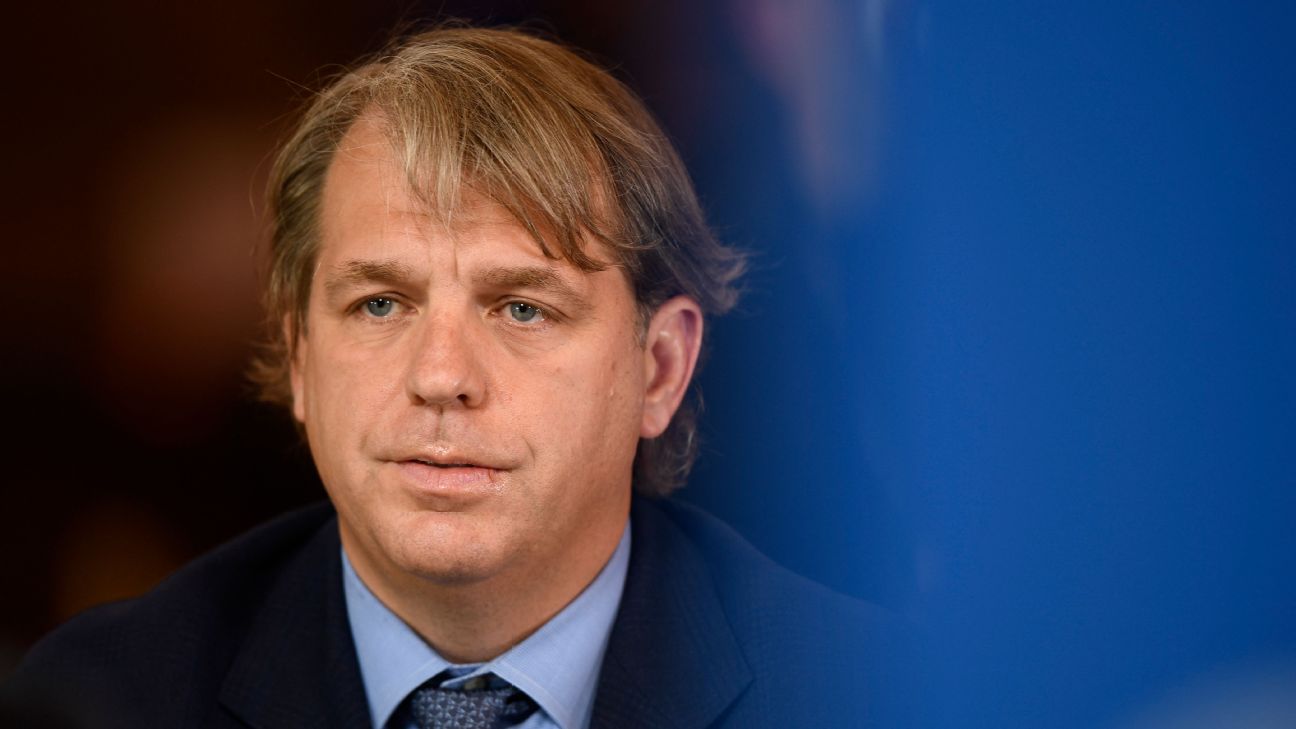 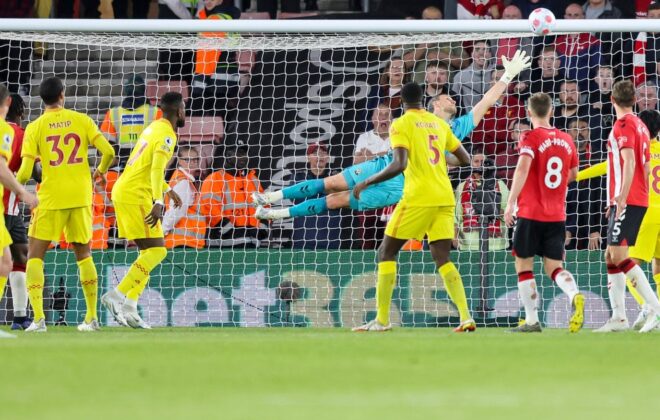 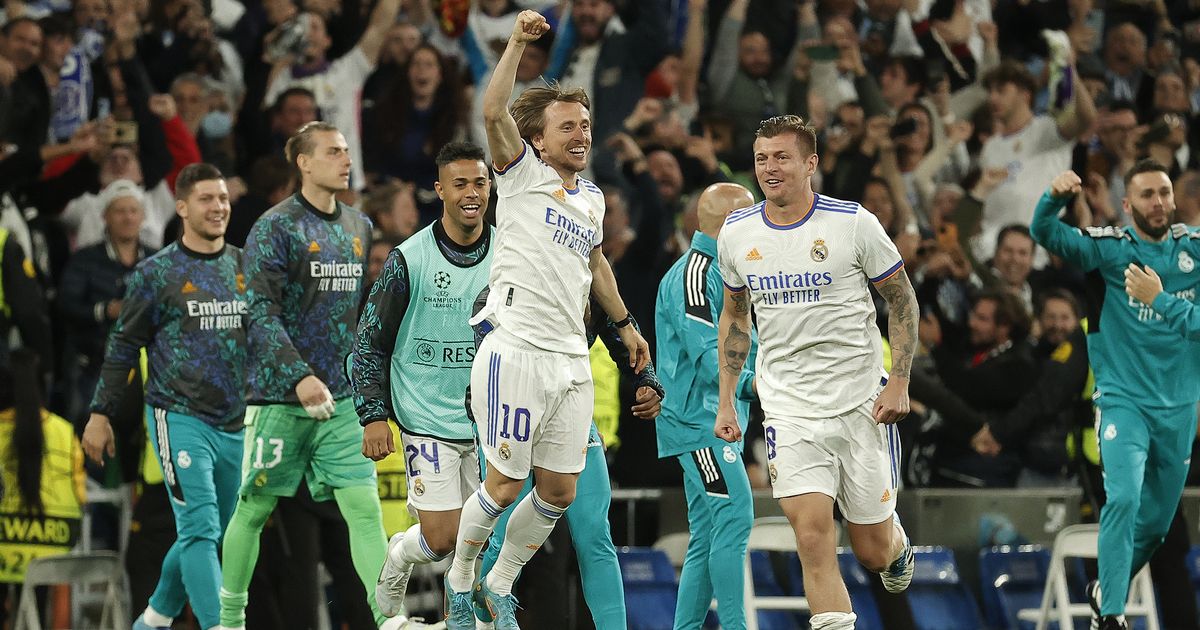