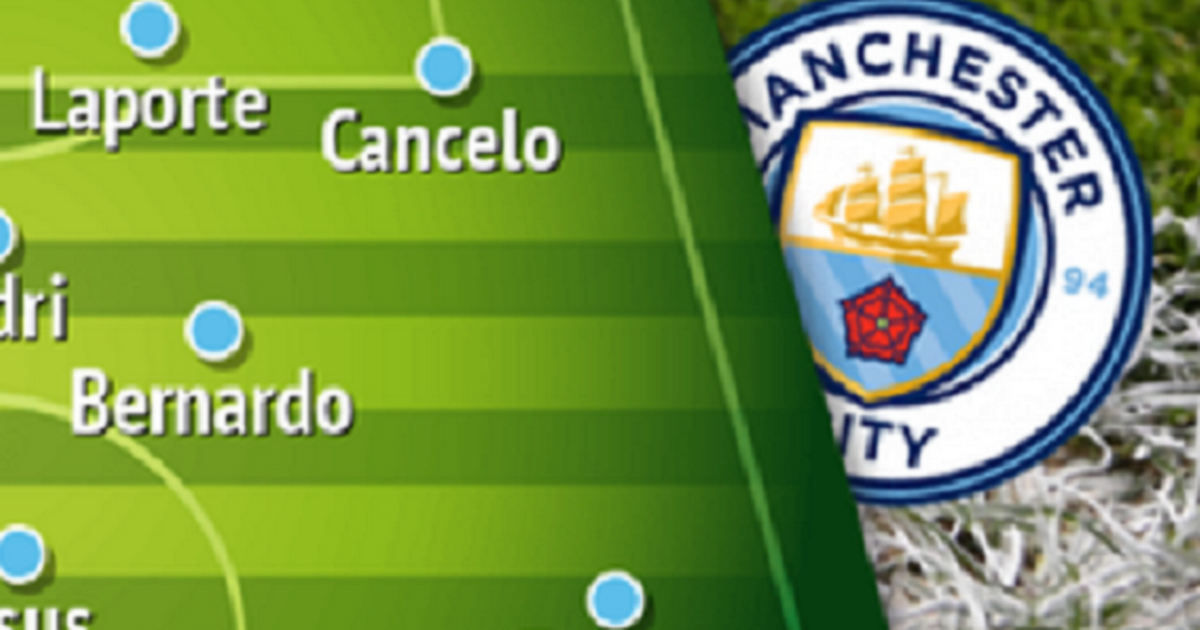 
Manchester City will have Joao Cancelo back for their crucial Champions League trip to the Bernabeu to face Real Madrid.

Cancelo was suspended for City’s semi-final first leg, where they managed to take a 4-3 lead into this second leg, and the right-back is likely to return after playing at Leeds on Saturday. Kyle Walker, who has been missing since the quarter-final second leg at Atletico Madrid, trained yesterday and could feature, but John Stones was missing and won’t travel. Pep Guardiola said that a decision on Walker’s involvement would be taken on Wednesday.

If Walker isn’t fit, then Aleks Zinchenko could come back in at left-back to replace Nathan Ake, who played at Elland Road. In attack, Guardiola rested Kevin De Bruyne, Bernardo Silva and Riyad Mahrez, so all three could return.

Read how our writers think City should line up at the Bernabeu and then use the interactive team selector to pick your own starting XI:

Nothing but the strongest City team available will do for this one, and with that in mind the return of Kyle Walker is a major plus, against the pace of Vinicius Junior. Even if Walker is not fit, having Joao Cancelo back, and Oleks Zinchenko’s performance last week inspires confidence that the Blues will be better at the back.

The midfield is almost a given – Kevin De Bruyne and Bernardo Silva both got valuable rest at the weekend, while Rodri is a player that Guardiola trusts to play and play, such are his recovery powers. Up front is more interesting, but Phil Foden should return to the left after his stint as the central playmaker at Leeds.

With Gabriel Jesus flying – with seven goals in his last six games – and having been man of the match last time City played at the Bernabeu, he deserves another pop. The fact he has looked good centrally again means Guardiola can also fit Riyad Mahrez into his team as the danger man on the right.

Pick your own team here:

Kyle Walker feels like too big a risk to bring in – especially when City’s left-back options have improved in recent weeks. Nathan Ake has impressed this season but Oleksandr Zinchenko was superb in the first leg against Real Madrid and feels like the more mobile option for this game. Joao Cancelo can play in his natural position on the right.

Guardiola warned against starting the same XI as he had last week but that front three certainly did enough to deserve another shot in the second leg. Gabriel Jesus is in form, Phil Foden is another pressing machine and Riyad Mahrez is one of the coolest heads when the atmosphere is at its hottest.

The midfield three is the three that has easily been City’s best this season: Rodri, Kevin De Bruyne, and Bernardo Silva.

Most of this team picks itself, even with Walker potentially available. After three weeks out, if Walker’s not fully fit then the last thing he needs is Rodrygo or Vinicius running at him. Cancelo can take care of the right side, and Aleks Zinchenko mostly did well in the first leg and can continue.

The midfield seems to be set for Champions League games, with Kevin De Bruyne, Bernardo Silva and Ilkay Gundogan all starting and rotating between the false nine and their usual positions.

Phil Foden is another obvious choice, and that leaves just one dilemma for Guardiola. Riyad Mahrez and Raheem Sterling have previously been undroppable in big European games, but Gabriel Jesus is a man in form and seems to raise his level against Real Madrid. He can start in the left-wing position he excelled in during his last visit to the Bernabeu, with plenty of rotation among the front five positions. 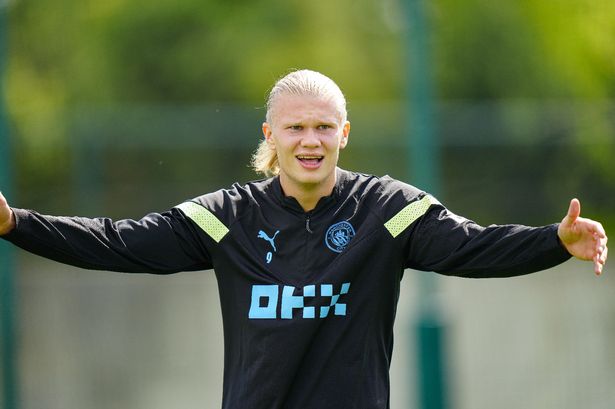 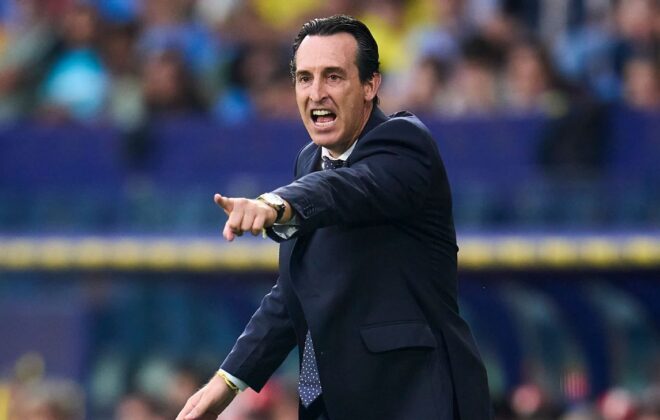 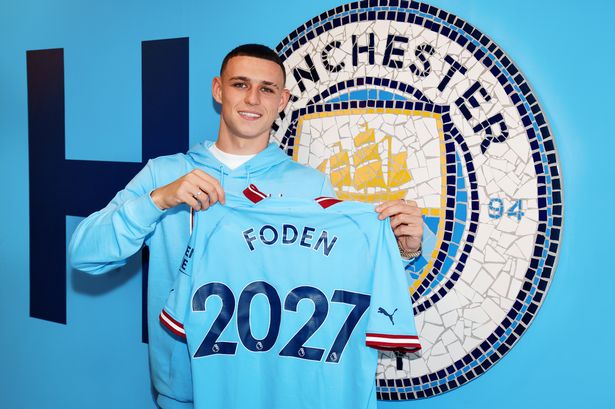