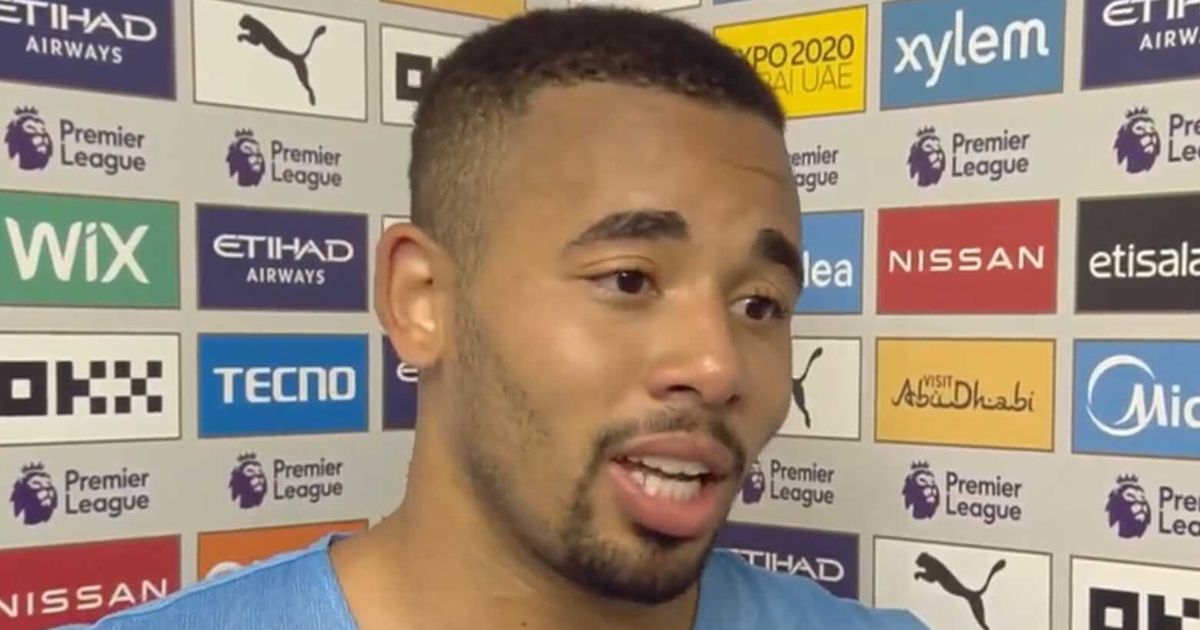 Gabriel Jesus was incredibly modest when asked about his four goals for Manchester City against Watford on Saturday, taking the opportunity to laud teammate Kevin De Bruyne instead of focusing on his own achievements in the game.

The Brazilian’s goals helped the Blues move four points clear at the top of the Premier League. Rodri scored the other goal of the game by adding to his growing collection of wonder strikes.

Jesus secured the match ball moments after the interval as he won and converted a penalty. He added a fourth just minutes later, rounding off the scoring and taking his Premier League tally for the season up to seven.

However, when asked about his performance, he chose to praise his teammate. “He’s an amazing player ( De Bruyne ), always tries to put the ball in the box. When I’m playing on the right side, I do – but he’s better than me, obviously,” Jesus told Sky Sports. “When he has the ball I have to go in the area to finish, today I was happy he gave a very good cross and I can header it in.”

Jesus has hit a purple patch at the right time as the Blues gear up for an important run-in with the title race hotting up. Up next for City is the first leg of their Champions League semi-final tie with Real Madrid. 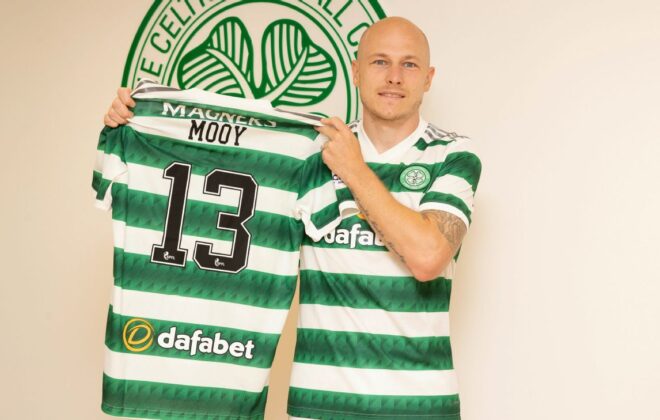 LIVE: No Trent, Darwin as Liverpool travel to Nottingham Forest 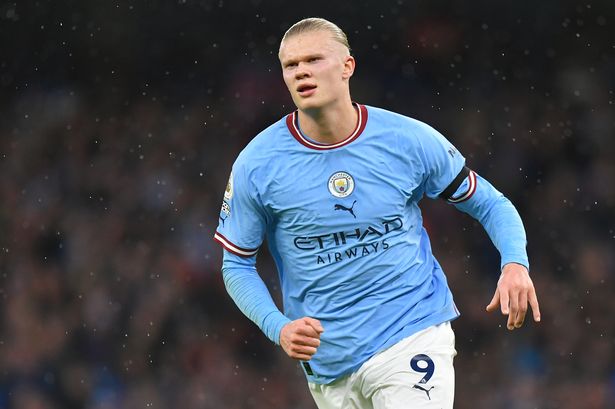