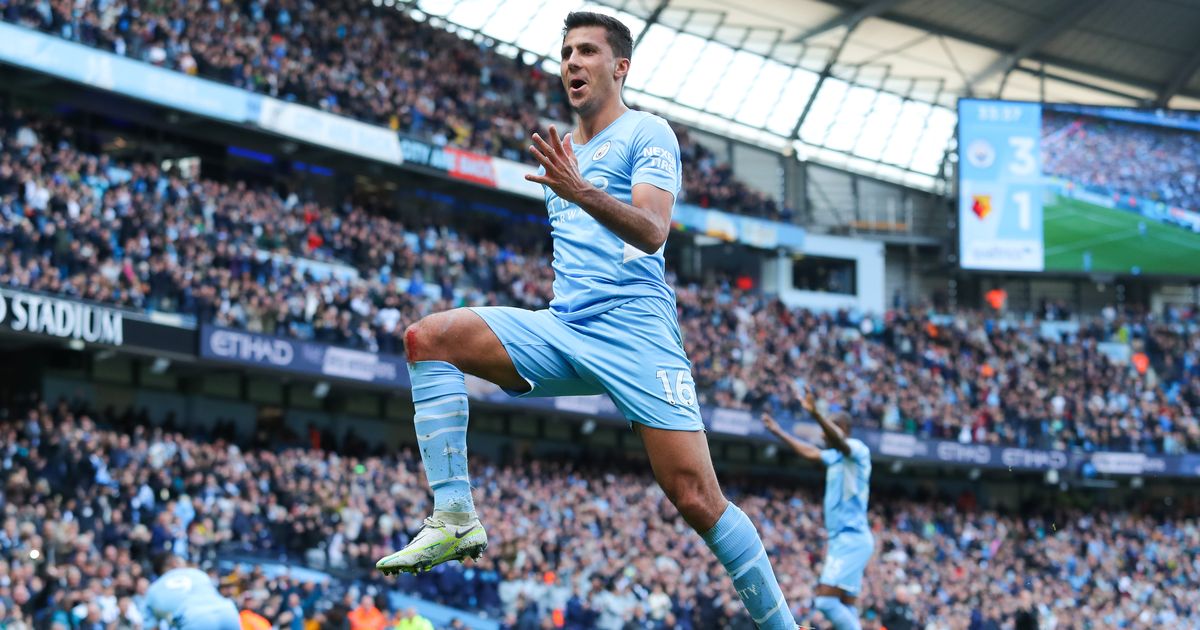 Gabriel Jesus scored four goals as Manchester City romped to a 5-1 win against Watford on Saturday, but it was arguably his teammate Rodri who scored the goal of the day — maybe even the season.

Jesus was in clinical form as City moved four points clear of Liverpool at the top of the Premier League table — temporarily at least, ahead of Sunday’s Merseyside derby — but the Brazilian turned provider to set up Rodri to score a trademark thunderbolt.

After chesting down Jesus’ lofted pass outside the penalty area, Rodri unleashed an unstoppable half-volley into the top corner of Ben Foster’s goal, before celebrating wildly in front of the South Stand. The Spaniard has now scored nine Premier League goals, five of which have come from outside the box. Here’s what City fans on Twitter made of the latest in a growing collection of Rodri rockets: 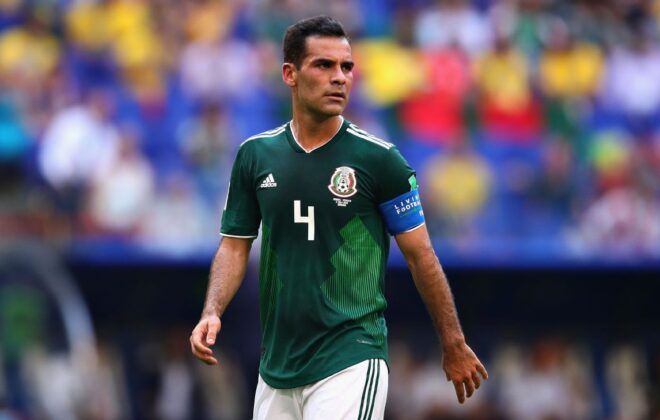 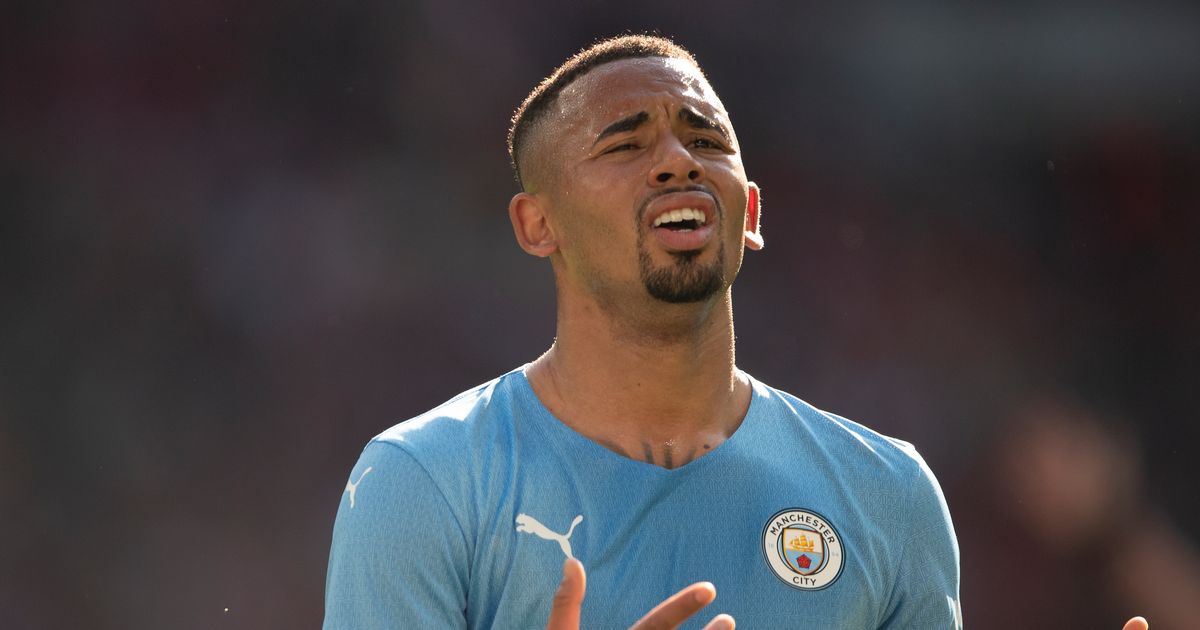 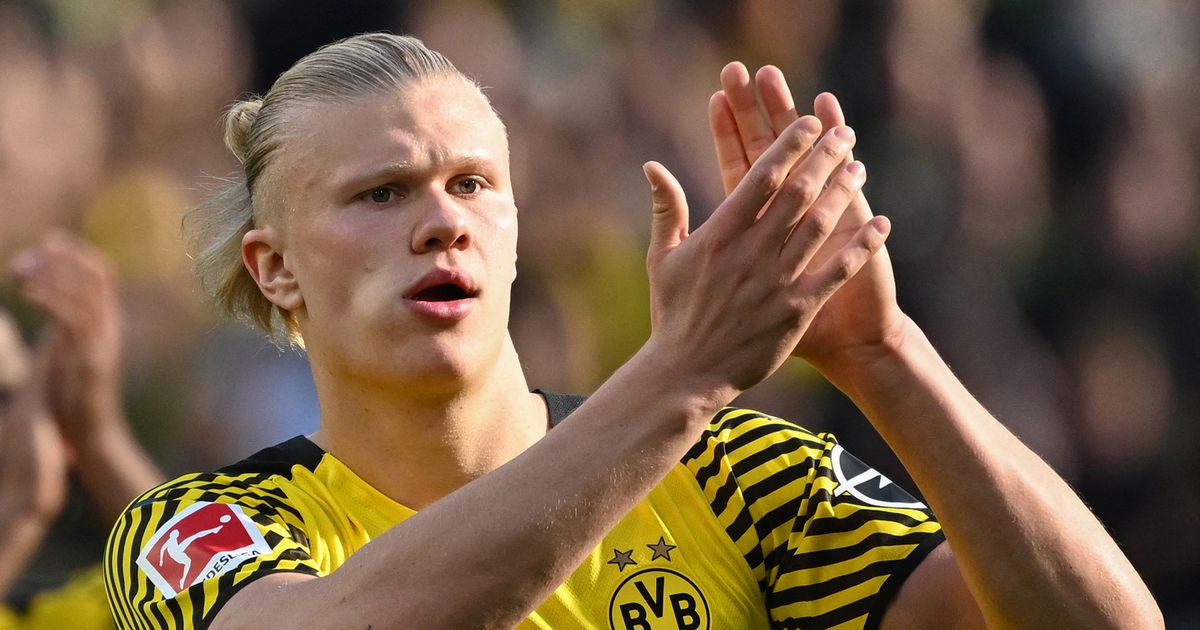