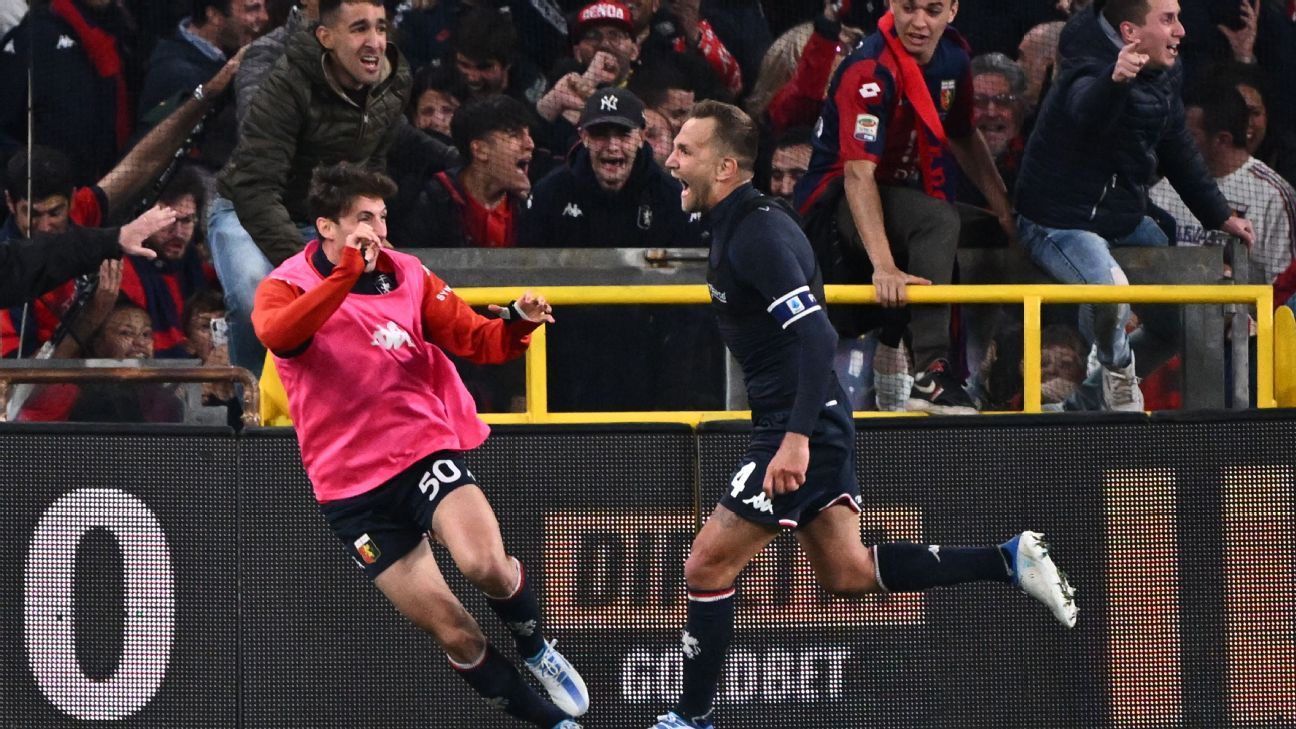 
Juventus‘ slim chances of winning the Serie A title ended on Friday after Domenico Criscito‘s stoppage-time penalty for relegation-threatened Genoa condemned Massimiliano Allegri’s side to a shock 2-1 defeat.

Juventus, who have already qualified for next season’s Champions League, remain fourth on 69 points and with two games left to play, they can no longer overtake Inter Milan (78) at the top of the standings.

Friday’s loss was only Juventus’ second defeat in their last 22 games. Juve barely threatened Genoa’s goal in the first half, sending only one shot on target in 45 minutes.

The visitors could have opened the scoring in the eighth minute bit forward Moise Kean‘s header flew just over the crossbar.

Paulo Dybala had another great opportunity just before the break but his shot was saved by Salvatore Sirigu.

The Argentine international eventually found the back of the net three minutes into the second half after his low shot aimed at the right corner gave the visitors the long-awaited lead.

Dybala equalled the tally of former striker Roberto Baggio, with both having scored 115 times for the club.

Juve could have had a two-goal advantage by the 70th minute, but Dybala’s brilliant strike bounced off the far post.

But winger Albert Gudmundsson revived Genoa’s hopes of remaining in the top flight when he sent Nadiem Amiri‘s pass inside the right post three minutes before the end of regular time.

The home fans exploded with joy, knowing that the three points boosted their sides chances of preserving their Serie A status.

Genoa are 19th with 28 points, just one point away from the safety zone with two games remaining. They next travel to third-placed Napoli on May 15 before hosting Bologna the following week. 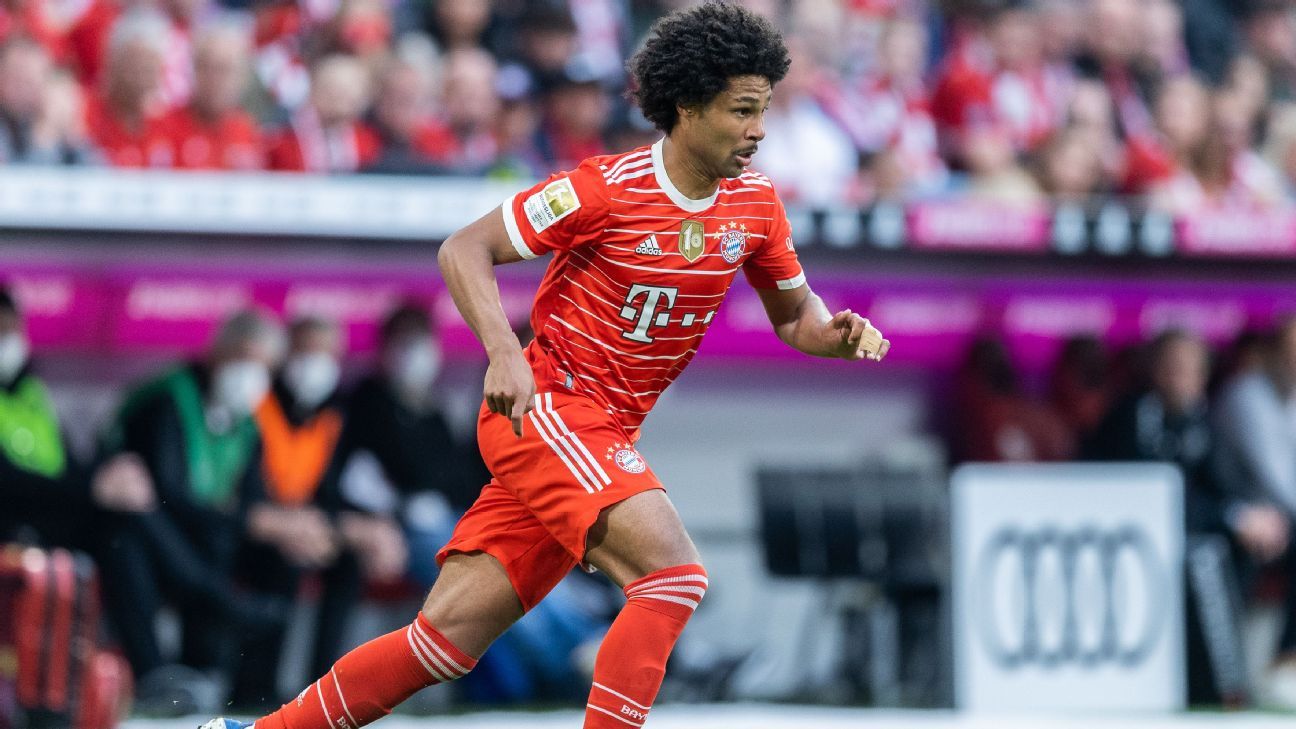 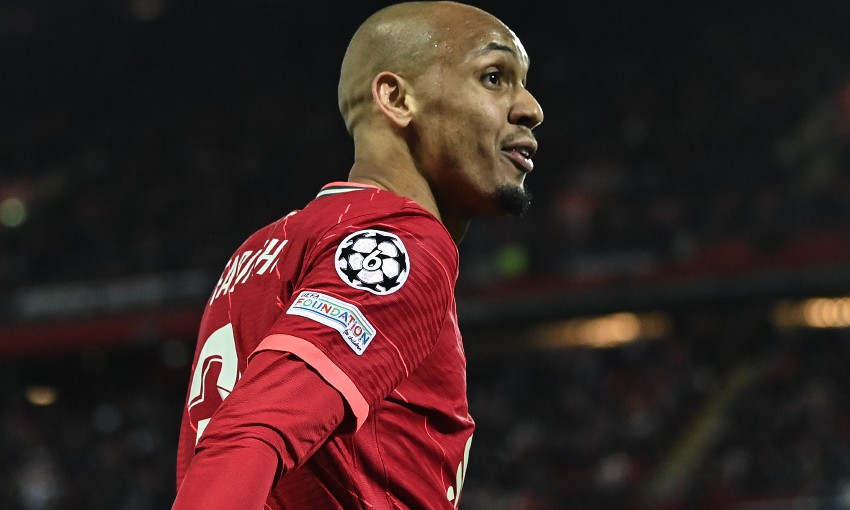 Fabinho set to be fit for Champions League final 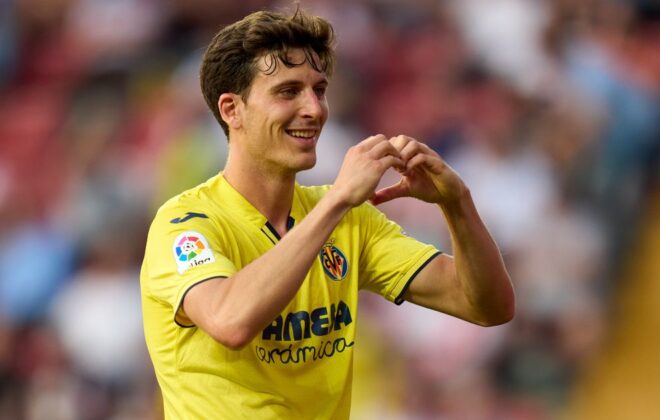