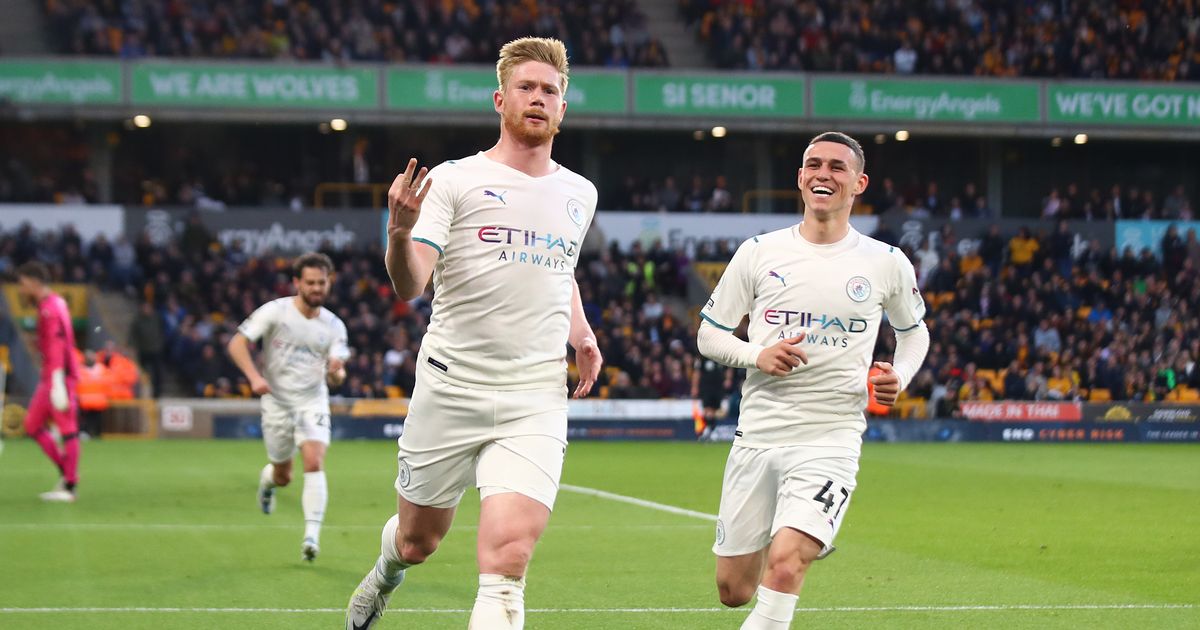 De Bruyne has once again shined for Manchester City in this season’s Premier League. Foden meanwhile has moved from strength-to-strength again for Pep Guardiola.

Both men faced stiff competition for their respective rewards with Liverpool’s Mo Salah and Trent Alexander-Arnold also among the shortlisted candidates. However the league leader’s top performers managed to grab the accolades.

Tweeting about the Blues pair following the ceremony, Lineker was quick to praise them. He began: “Congratulations to Kevin De Bruyne on being voted Premier League Player of the Season.

“It’s been a delight to watch this incredibly gifted and driven footballer. What a player.”

The former England international then added: “Congratulations to Phil Foden on being voted Premier League Young Player of the Year. A truly wonderfully talented footballer.

“The competition was tough with so many fabulous young players. It’s a very exciting time for English football.” 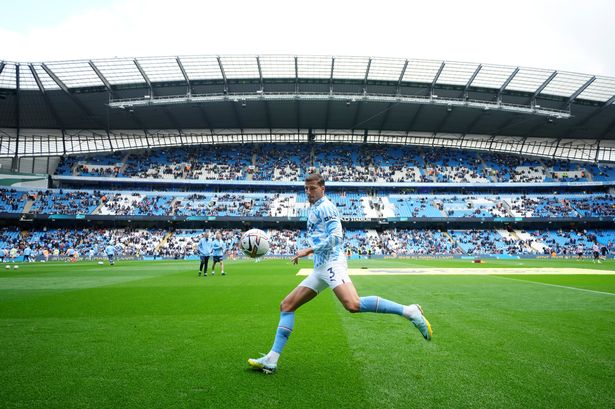 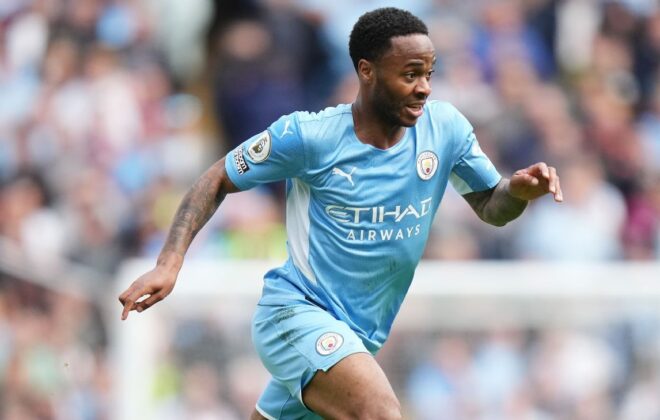 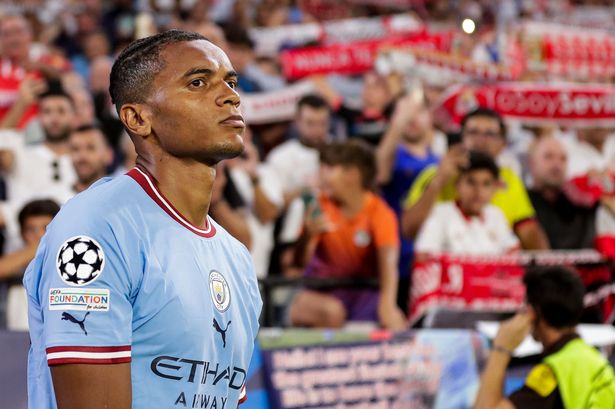