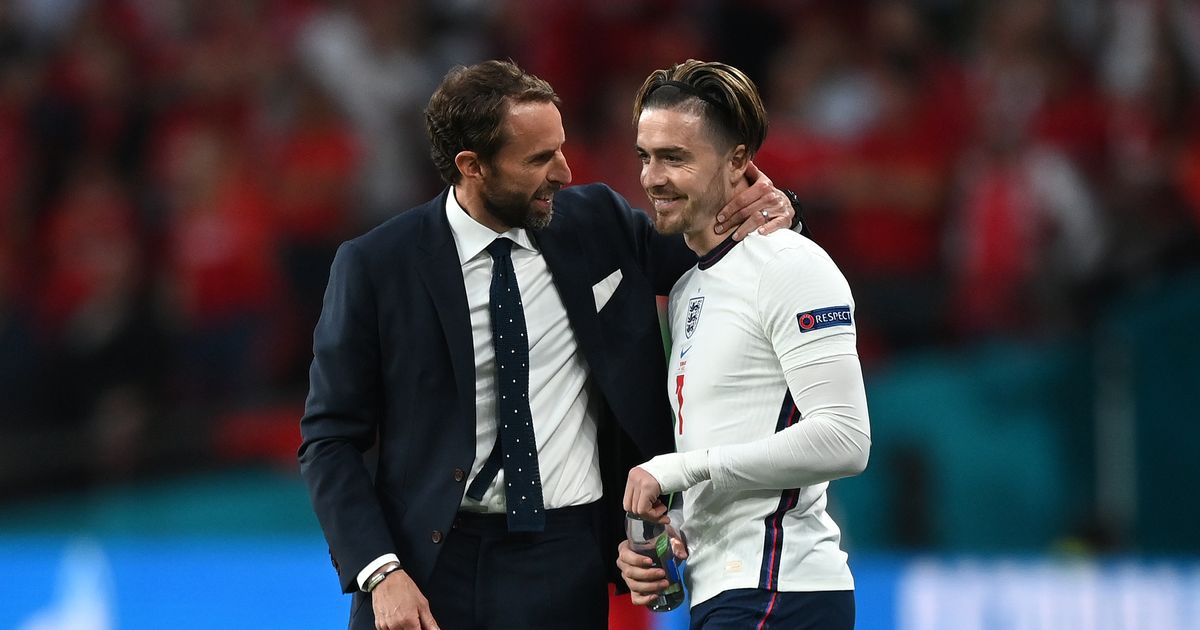 England manager Gareth Southgate has hit out at fans who have changed their opinion of Jack Grealish after his debut season at Manchester City.

Grealish arrived after a fine season at Aston Villa and on a high after wearing the number seven shirt for England on their run to the Euro 2020 final. After a slow start at City, Grealish ended his debut campaign strongly and will look to make a good impression in England’s final four fixtures of the season in the coming fortnight.

Assessing Grealish’s first season, Southgate noted that, while public opinion of City’s number 10 has changed, he has spotted the tactical and personal development in Grealish over the last nine months.

“It’s interesting that I spent the whole summer getting hammered for not picking him, now I’m being told I shouldn’t be picking him. But that’s my world,” said Southgate.

“That’s quite transient with lots of different players. I imagine there would have been some anxiety about going there and not winning a trophy. He’s now done that so I’m sure he’ll feel a little bit calmer. He would have hated the accusation that he had gone there and not won anything.

“He’s learned a lot positionally. Tactically, his working without the ball has improved over a period of 18 months. At Villa it was quite unique, he was the one who gave them hope, got them up the pitch, had total freedom with what he did.”

Reflecting on how Grealish has also had to adapt to City’s demands this season, Southgate referred to his celebrations after winning the Premier League.

“It’s a very different ask at this club, more aligned with what we’ve asked him to do,” the England boss said.

“He is that free spirit, as we’ve seen over the last 48 hours, that just wants to enjoy his football as well. He is what he is. If you’d said to me he’s not going to score 20 goals this year, I wouldn’t have expected that. He’s the one who likes to be the provider, who might play a pass before the assist, he’s a different type of player.

“Whether he adds getting on the far post, like Raheem [Sterling] has done over a number of seasons, maybe he will, maybe he won’t, but I don’t know if that’s how he’s wired. He gets as much enjoyment out of creating as he does scoring.

“I’ve discussed Jack’s ­season through the year with him. He spoke really interestingly after the last game of the season and highlighted how he saw it and the issues he found.” 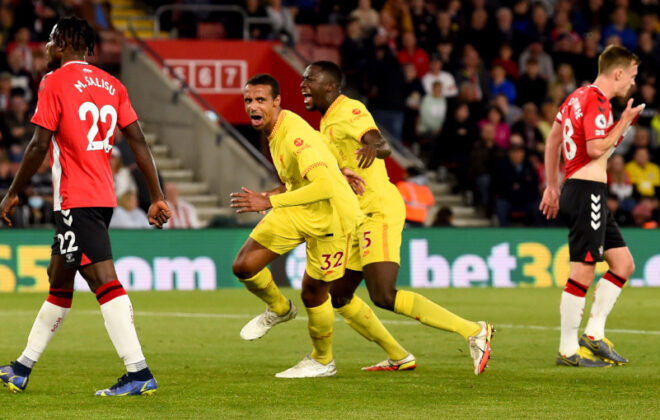 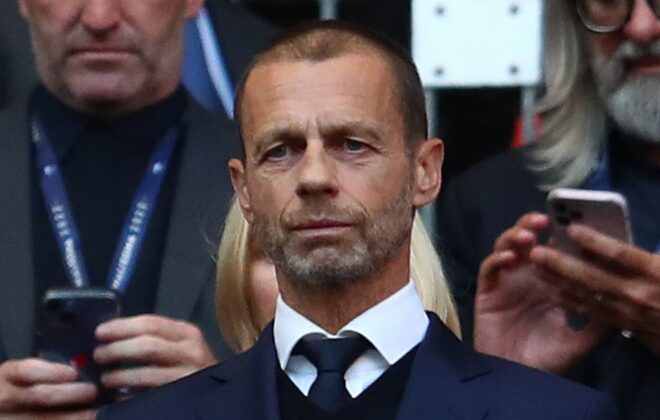 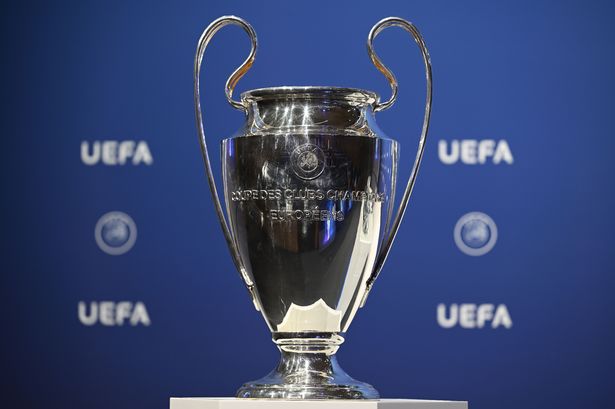