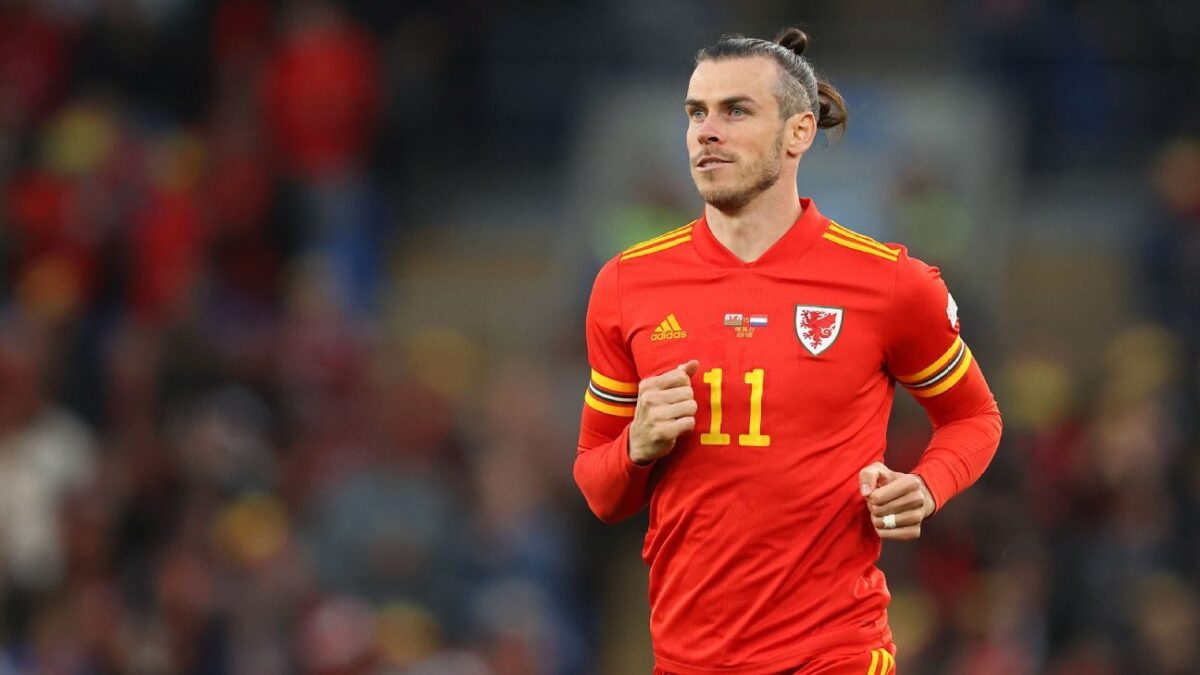 The Wales international, who is a free agent after his contract expired at Real Madrid, echoed the calls of players and coaches across world football who complained of fatigue amid an increasingly congested calendar.

“They need to look after players, without the players there is no product,” Bale told a news conference on Friday ahead of Wales’ Nations League clash against Belgium.

“There will be consequences in the long term, people’s bodies can’t deal with that kind of calendar year after year.

“Something has to change, the people at the top of the game have to do something, but unfortunately money comes into it.

“It’s a business at the end of the day, but for player welfare the money needs to be overlooked.”

A recent FIFPRO study found that the heavy workload and travel burden are affecting players’ mental and physical health, and Bale said footballers should be better protected by reducing the number of games in their schedule.

“Someone mentioned to me over lunch the other day that Kevin De Bruyne could play 79 [games] next season after just a three-week break,” he said.

“It’s too much, things obviously need to change, every player will tell you there are way too many games.

“It’s impossible to play at a high level for that amount of games.”

Bale has been linked with a number of clubs as he looks for regular football in a bid to stay in shape for the World Cup in Qatar after Wales secured qualification to the tournament for the first time in 64 years.

Getafe president Angel Torres said on Wednesday he had been offered Bale by the player’s agent, although the 32-year-old was quick to deny his interest in joining the LaLiga side.

“I’m not going to Getafe, that’s for sure,” Bale said.

Getafe’s claim was quickly denied by Bale’s management team and Bale himself has played down the move.

Information from the Associated Press contributed to this report. 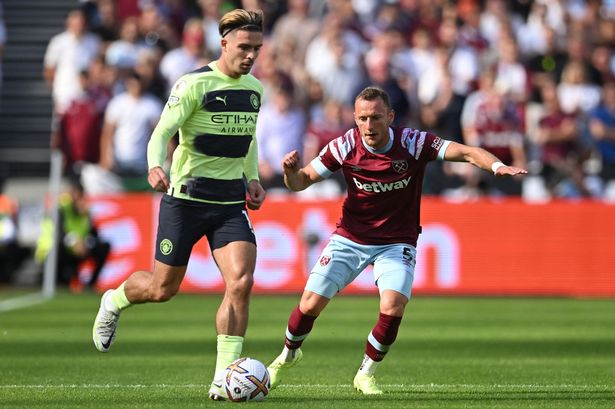 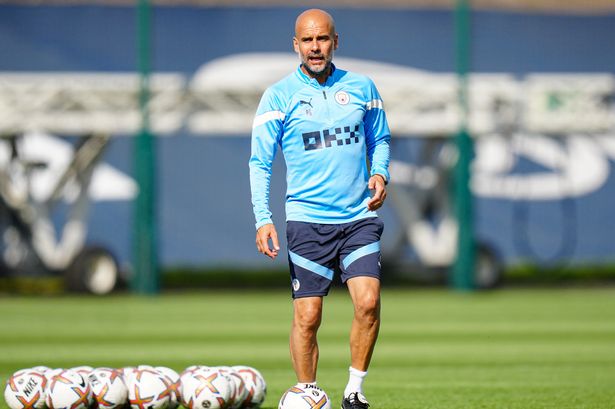 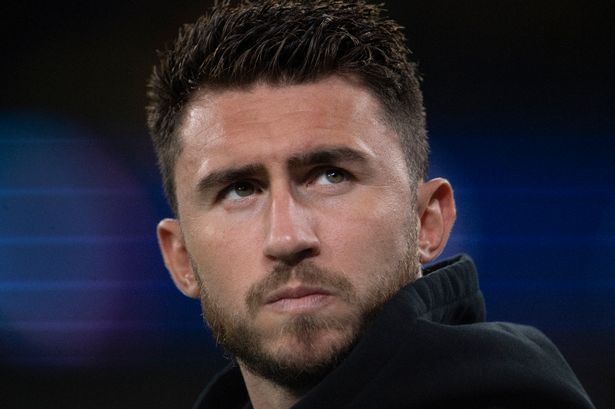