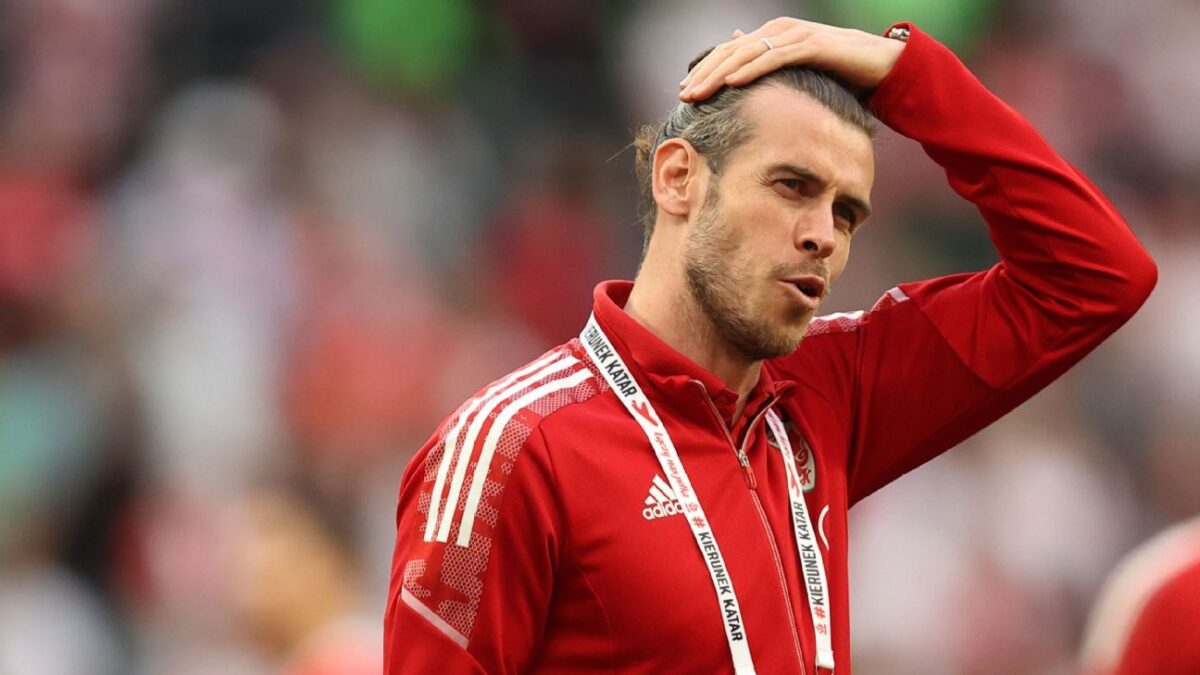 
Wales captain Gareth Bale joked that he has received “loads” of offers from clubs, following confirmation of his exit from Real Madrid.

Bale announced in an open letter earlier this week that his nine years at Madrid would be coming to an end following the expiration of his contract this summer.

Ahead of Wales’ World Cup playoff final against Ukraine on Sunday (streaming LIVE, ESPN+, noon ET), Bale was asked whether he had a stack of offers on the table for next season.

“Yeah I’ve got loads,” he said with a smile during Saturday’s news conference.

Sources have told ESPN that Bale is ready to retire from football if Wales lose to Ukraine in their delayed final for the European Path A playoff at the Cardiff City Stadium. But if they win, he will extend his career for another six months, solely to tick the only box left unchecked on his roll call of achievements.

Speculation has suggested that Bale could sign a short-term contract with Cardiff City in the EFL Championship. A move to MLS has also been suggested, with the season running until October, or Nov. 5 if he joins a team that reaches MLS Cup.

Asked if his future rested upon the result of Sunday’s high-stakes game, Bale responded: “Not necessarily no. Like I’ve said many times before, I’m not concentrating on what lies ahead in the future. We have a massive game tomorrow that all my focus is on and I really don’t need to think or worry about anything else. I have no other worries than tomorrow’s game.”

Bale’s final season in Madrid was blighted by further injury problems and the forward was left out of Wales’ Nations League defeat to Poland on Wednesday, along with a number of other senior players.

But Wales coach Robert Page is confident Bale will be ready to take on Ukraine as they look to reach the World Cup for the first time since 1958.

“It was always part of the plan coming in,” Page said. “With the senior players, we ask them what they need to get in the best place for game day. He’s [Bale] got a plan in place, and he didn’t want to veer away from that,”

“I’ve learnt one thing as Wales manager, that if you want your best players on the pitch, you’ve got to be able to adapt. They’ve never let me down.”

Information from ESPN FC Senior Writer Mark Ogden was used in this report. 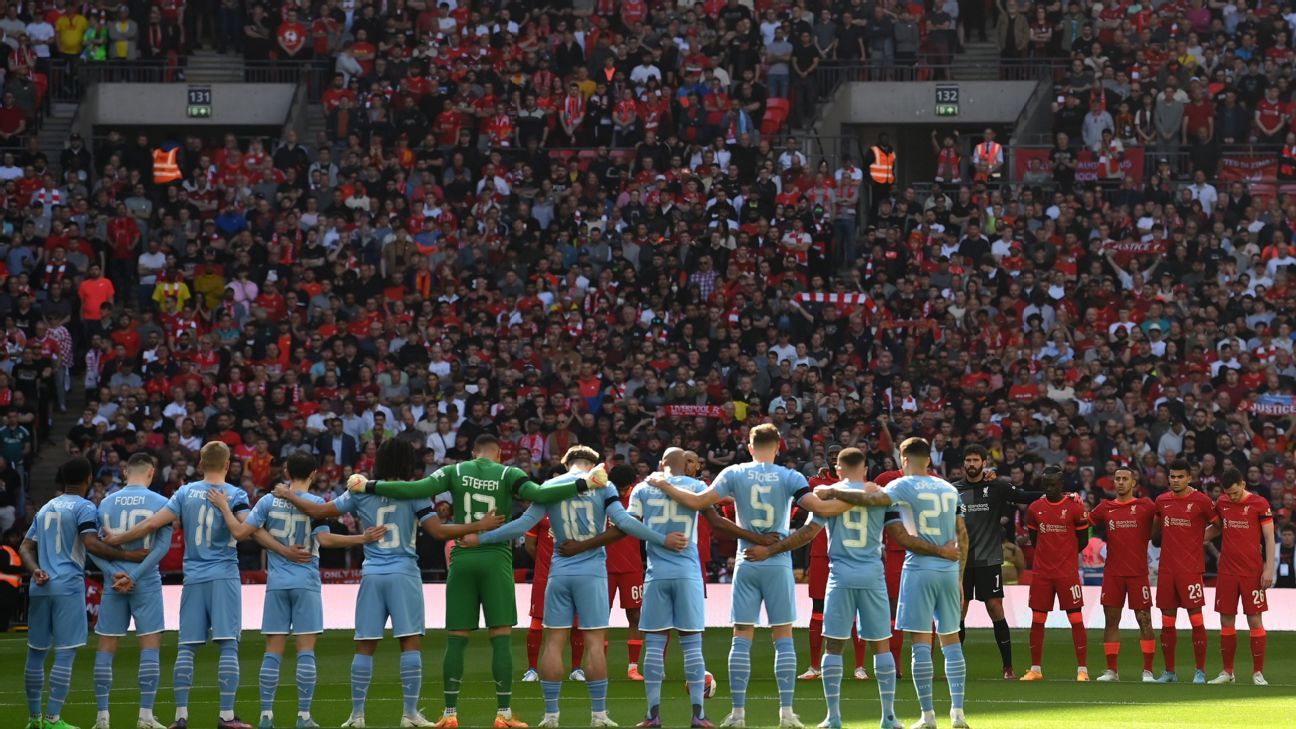 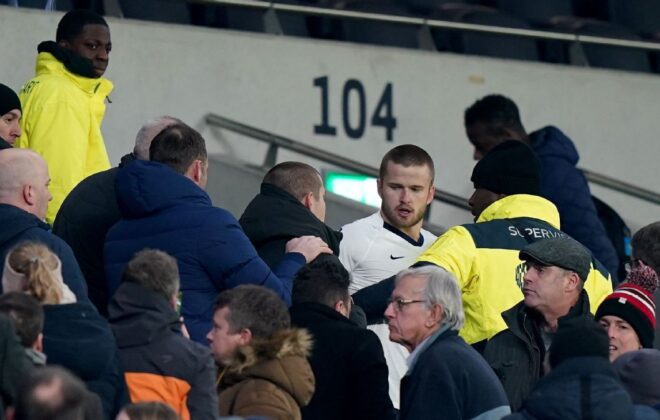 Family don’t attend away games due to fan behaviour 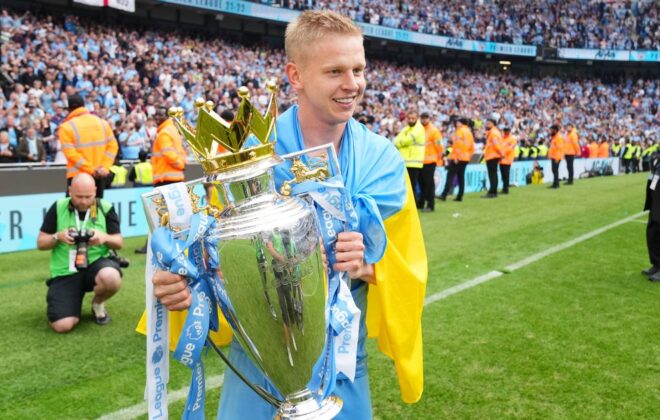