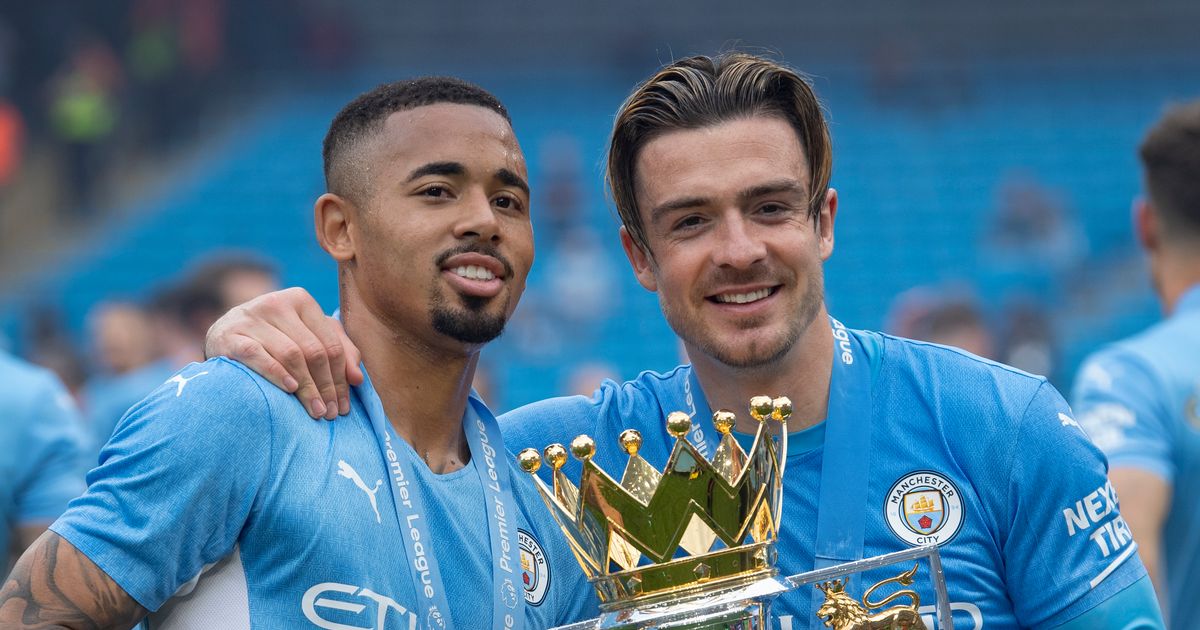 
Pep Guardiola is not the man you want to be challenging to a big-money poker game.

Alarmingly holding more than the regulation number of aces at any given time, the revolutionary Spaniard has no concerns with shuffling his pack, either. He gives little away to those wanting a clue and, financially speaking, there are few who can compete with Guardiola in the transfer market. Only the odds might just have shifted.

As all great managers do, Guardiola demands to be in control. He thrives off that responsibility and the landscape within English football has changed dramatically since he swapped sunny Barcelona for Manchester – following his three-season stop in Munich. That’s without (yet) managing to get his hands on the big one.

Erling Haaland will touch down shortly and pick up the mantle as goal-scoring king. It must send shivers down the spines of rival defenders knowing that City netted a jaw-dropping 99 times in the Premier League alone during the victory parade without a recognised number nine.

Yet it was that collective endeavour which best highlights the biggest strength for Guardiola and his team. That is set to change when Haaland jets in.

Despite missing out on Harry Kane last summer, City raised the stakes to sign £100million man Jack Grealish and he, heading towards the business end of the season, had to settle for a place on the bench in favour of mainstays such as Gabriel Jesus. It was Jesus who was trusted more than most at crunch time.

Guardiola put a limit on his tinkering for both legs of the Champions League showdown with eventual champions, Real Madrid, although he did opt to freshen up his attack for those games and two back-to-back tests against rivals Liverpool. Even so, Jesus started all four of those matches.

Amid summer interest from Arsenal, there has been a clamouring among the City fan-base to keep Jesus and their reasons for that are completely justified. He offers more defensively and when pressing on the front foot than most of his contemporaries without sacrificing that eye for goal, either.

Jesus was lauded by Guardiola after getting the nod – and scoring – during a draw with Liverpool which maintained pole position for City heading into the final stretch. Similar comments were made after the Brazilian put hapless Watford to the sword and rubber-stamped their latest return ticket to the Championship.

However, while those appearances and public showering clearly indicate how highly Guardiola rates Jesus, control when it comes to his transfer destiny has been assumed by the player. With 12 months left to run on his contract, it’s decision-time for those in the Etihad Stadium boardroom. Do they stick or twist?

Haaland will come in and, no doubt, take centre stage. True to his character, Jesus would be comfortable with that, but in order for Guardiola to keep hold of a man he trusts in the biggest games with the biggest pressure, he has to finally go all in with him; no matter what effect it might have on Grealish, Raheem Sterling and Riyad Mahrez.

Bringing in Haaland will change the game for City and, in terms of goals, there will be an expectancy for him to lead the way. In order to optimise that, though, players around him must buy into the plan. Jesus would do that and give Guardiola a trump card further additions might not be able to mirror. 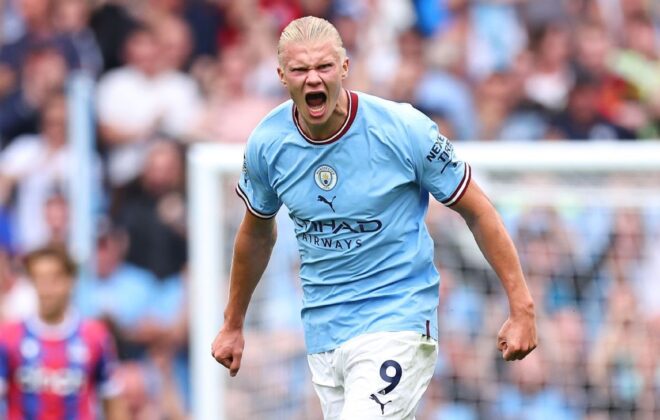 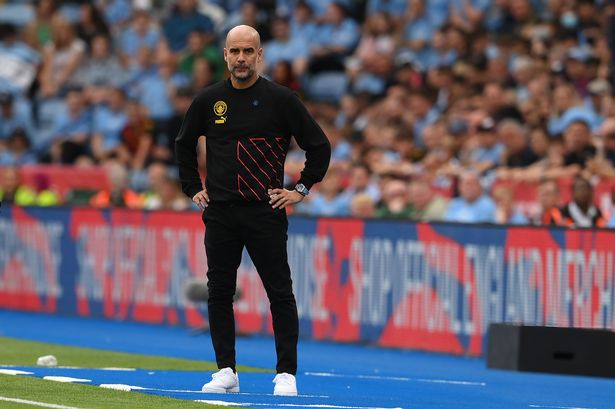 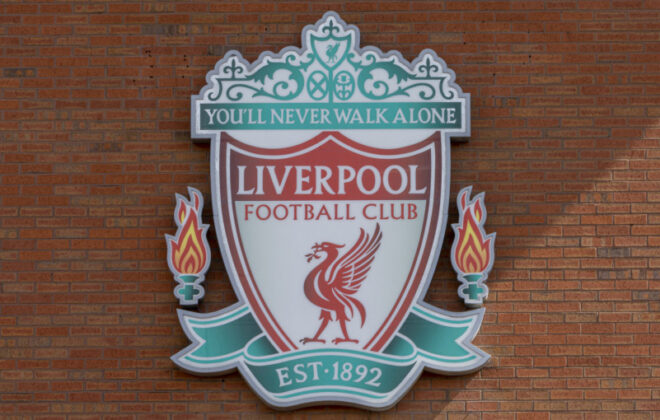