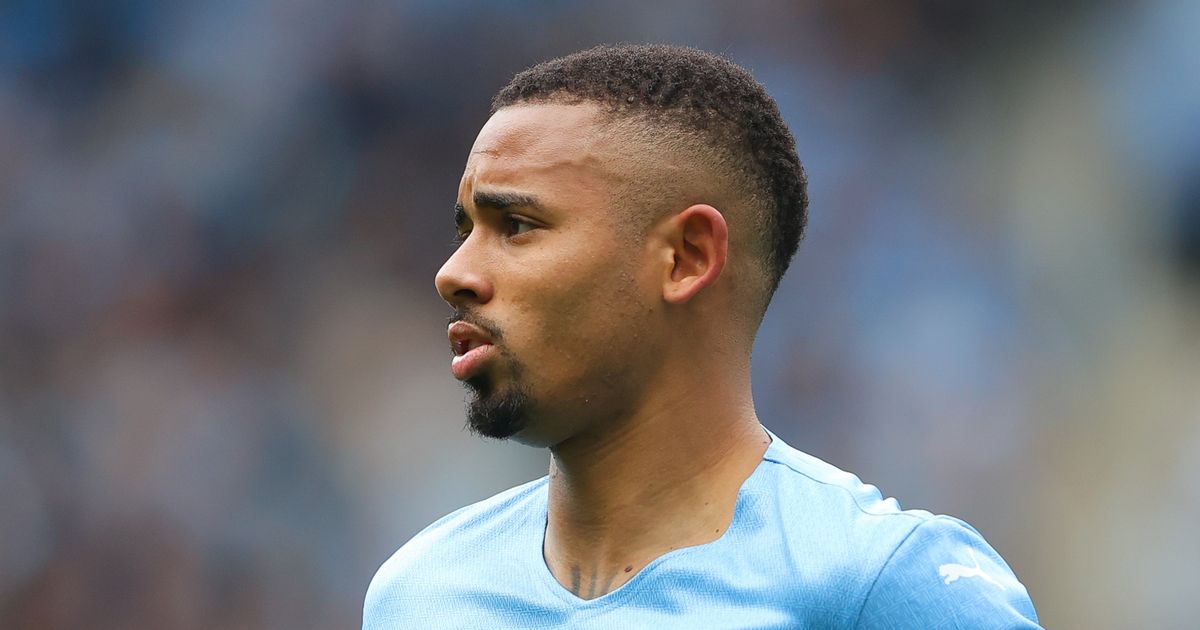 That’s the message from his agent, Marcelo Pettinati, following suggestions that Arsenal will assemble an offer for Jesus during the upcoming transfer window. Tottenham are also understood to be in the market for Jesus after City won the race to sign Borussia Dortmund goal machine Erling Haaland.

Jesus, 25, made 41 appearances for City this season, scoring 12 goals with 13 assists. However, game-time could be difficult to come by next term with such star-studded company in attacking quarters.

City manager Pep Guardiola has added Haaland as a first-choice number nine to complement Algeria captain Riyad Mahrez, Raheem Sterling, Phil Foden and £100million man Jack Grealish. A fee around the £25million mark has been mooted for Jesus’ services, following the suggestion that he may be the fall guy to make way for Haaland.

Jesus is currently away with the Brazil national squad and, upon his return, agent Pettinati wants to make progress one way or another. Jesus arrived at City in a £28.8million switch from Palmeiras in 2017.

He said: “At the moment we’re understanding all of the projects, so right now isn’t the time to say anything. Things will advance after his time with the national team.”

City have announced their agreement in principle to sign Haaland in time for next season. Since then, he has jetted into Manchester to compete the move. It is understood the Norway striker could be publicly unveiled over the next few days. Haaland will cost £51million. 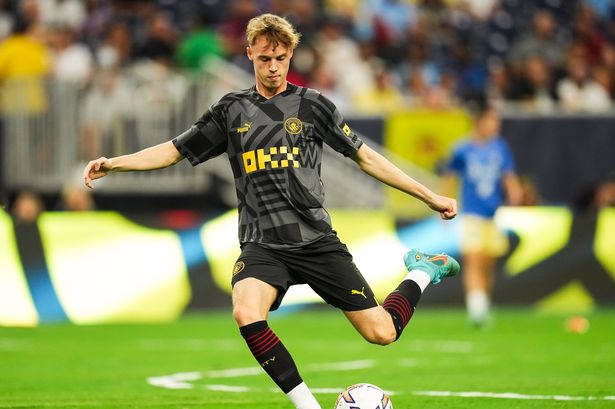 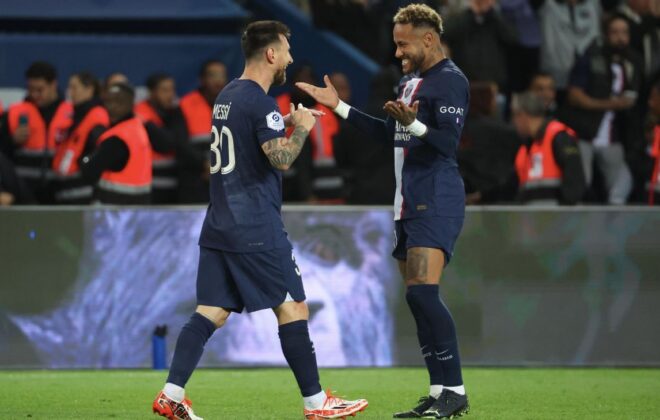 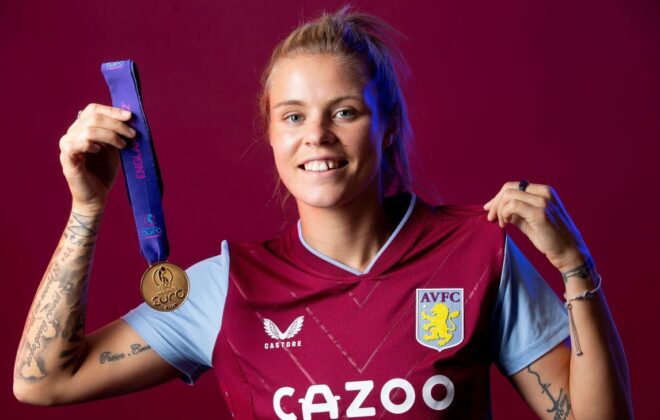