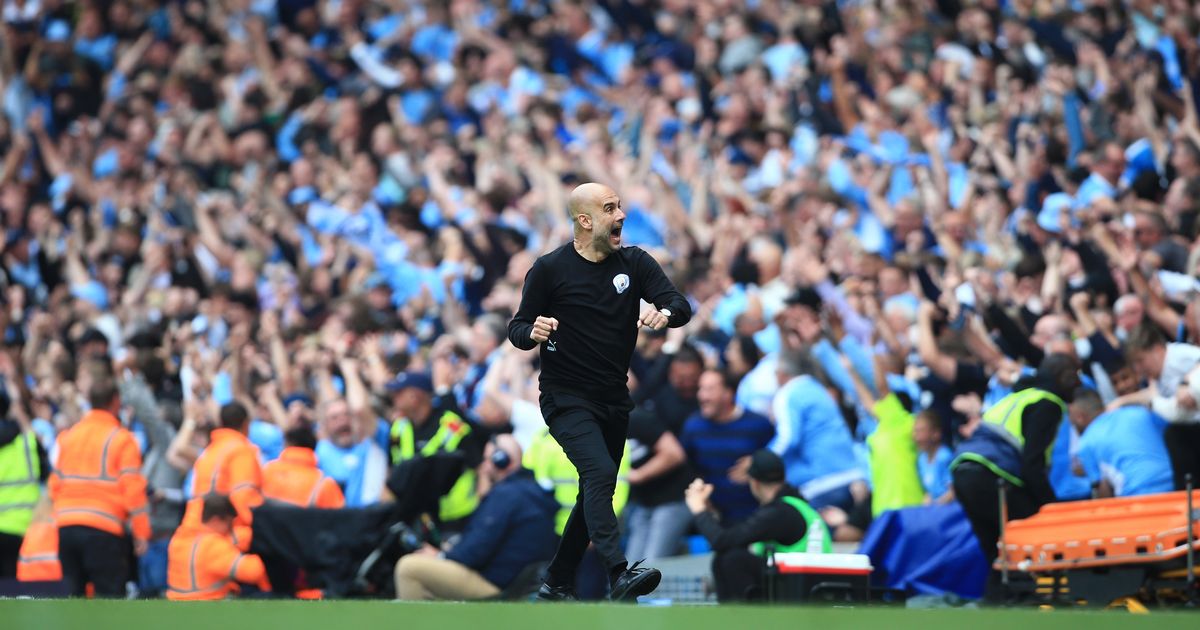 
Manchester City have already signed Erling Haaland and Julian Alvarez, but it doesn’t look like their summer transfer business is over just yet.

The Blues look set to make one or two more signings before the start of the new season, with the likes of Brighton’s Marc Cucurella and Leeds’ Kalvin Phillips the two names most heavily linked with Pep Guardiola’s side. Both would no doubt add quality and depth to City’s squad — something that is easier said than done given how difficult it is to find elite-level players who suit Guardiola’s style and methods.

City’s scouting team will have been hard at work for months now, but it begs the question: which former City players would have done well in Guardiola’s City side? MEN Sport run through a few here.

In many respects, Stephen Ireland was at City before his time. The Irish midfielder enjoyed two brilliant seasons for the Blues in 2007/08 and 2008/09, his technical ability and game intelligence a cut above his teammates in what was a pretty mediocre City side.

Ireland was primarily a creative midfielder but also a goal threat, the kind of attacker that would have thrived in Guardiola’s positionally-fluid system. In 2008/09 he was named City’s player of the season, and rewarded with a new five-year-contract.

Although Ireland’s attitude was called into question by Roberto Mancini after the Italian’s arrival in December 2009, you wouldn’t bet against Guardiola elevating Ireland to the next level.

Tevez played a crucial role in a crucial period of City’s history, captaining the Blues to a first major trophy win in 35 years and helping them to win their first Premier League title. His move across the city from United played a symbolic role in the shifting of power in Manchester.

Like Ireland, Tevez was arguably a striker born a few years too early. Technically brilliant, high-pressing strikers are all the rage now, but during his prime Tevez was one of a kind.

Guardiola managed to mould Sergio Aguero into his perfect striker by getting him to do more off the ball, but Tevez had already been doing that his whole career. With El Apache leading Guardiola’s attack, no defence would have been safe.

Barry was arguably the most underrated member of City’s title winning side of 2011/12, largely because he conducted the play from the base of midfield without having to charge around or get involved in the nitty-gritty — remind you of anyone?

One of the best English passers in Premier League history, Barry would have excelled in a Rodri-esque role as City’s number six — especially with the controlled, patient way that City have played in recent seasons.

Ok, so Kolarov did play under Guardiola for one season, with the results mixed to say the least. By the time Guardiola arrived at the Etihad in 2016 the Serbian full-back was already 31 and lacked the athleticism and pace to be able to what was demanded of a Guardiola full-back.

For part of that season Guardiola opted to play Kolarov at centre-back, a positional change that could have worked pretty well had it happened a few years earlier. Much like Phillip Lahm at Bayern Munich and Javier Mascherano at Barcelona, Kolarov possessed the technical ability and game understanding to transition into a central role. He was also more than adept at carrying the ball out from the back, a crucial quality for a centre-half in a Guardiola team. 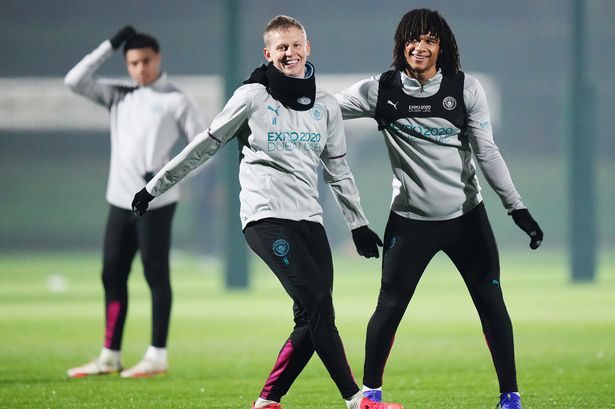 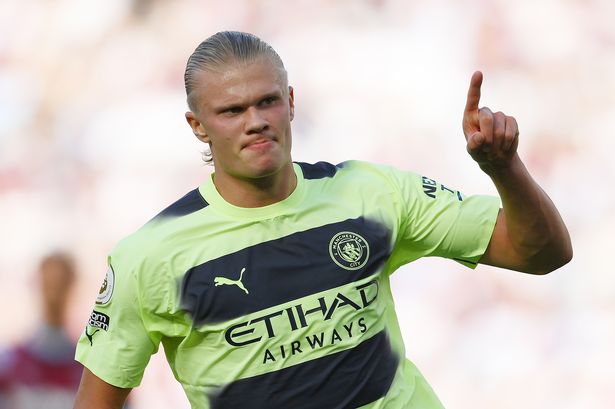 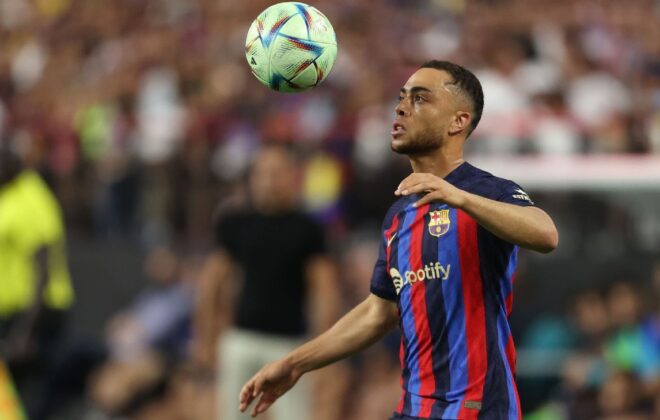