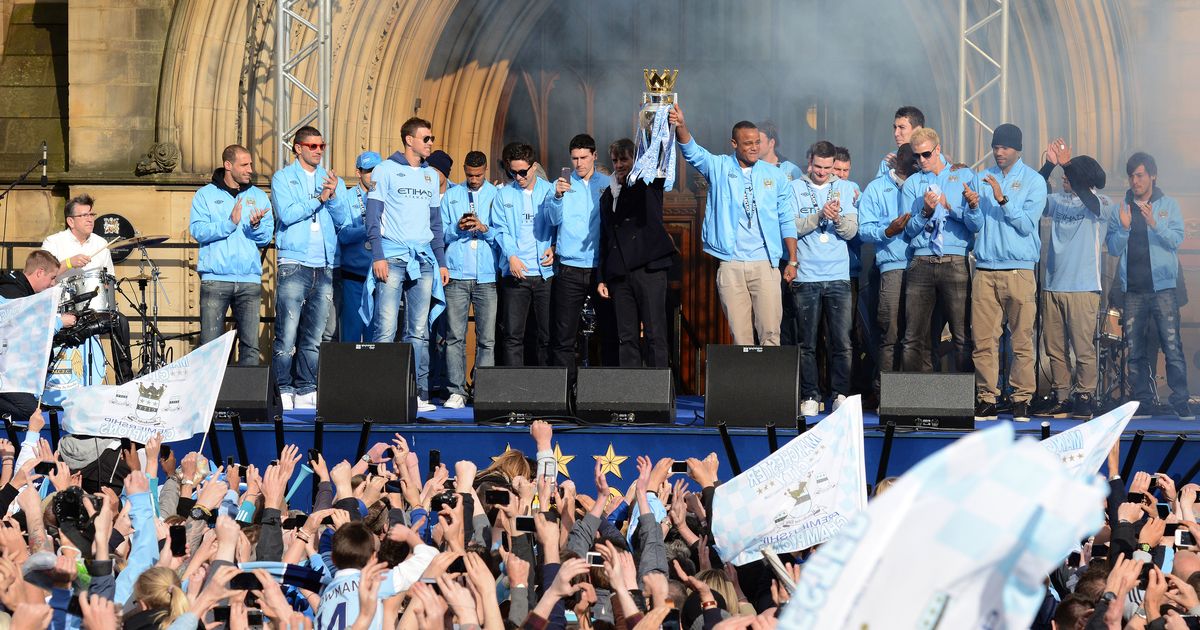 The stars of Manchester City’s 2011/12 Premier League-winning side reunited on Friday evening to celebrate the tenth anniversary of the most dramatic of title wins.

An all-star cast of Sergio Aguero, Pablo Zabaleta, Yaya Toure, Nigel de Jong, Micah Richards, Joleon Lescott, Gareth Barry and Gael Clichy were at the 93:20 anniversary event at Mayfield Depot, a night organised by City and Puma to pay tribute to that famous strike from Aguero.

Friday marked ten years to the day since Aguero’s 94th-minute winner against Queens Park Rangers that won City their first Premier League title, snatching the crown away from rivals Manchester United and kick-starting a decade of dominance in the blue half of Manchester.

2,000 City fans, who bought tickets to the event after entering a ballot, were in attendance for a night of laughs, celebration and, it has to be said, pretty heavy drinking. That Richards, the first guest to be interviewed on stage, admitted to being drunk gave an indicator of how the evening would pan out.

Hosts Danny Jackson and Natalie Pike hosted the event, with the former City stars invited up one-by-one to discuss different aspects and games of the title-winning campaign.

There was some early love for Richards, who many Blues feel is their only representative when it comes to football broadcast coverage.

“When I first put on the City shirt when I was 14 I knew city was the club for me,” Richards told the crowd. “When I do punditry I feel like I need to give something back to the fans.”

In-between guests, snippets of CityTV’s new 93:20 documentary was shown on the big screen, mainly highlights of some of the most pivotal games.

It probably didn’t feel like it at the time, but three fixtures in March 2012 in which City came from behind to earn points – a 2-1 home win against Chelsea and 1-1 and 3-3 draws with Stoke and Sunderland respectively – turned out to be crucial.

“We showed a lot of character,” said De Jong. “We showed resilience, we had a lot of big characters in the dressing room. We knew we always had a chance, we just had to regain our momentum.”

If the crowd needed any more reason to love the Dutch midfielder, they soon got it.

“I think this is the only club in the world that appreciates the fans but also what the [former] players did as well.”

Lescott, Barry, Clichy and Toure followed, with one of the highlights of the evening being Yaya leading the crowd in a rendition of the famous ‘Yaya/Kolo’ chant.

The night, though intended to be a celebration of 93:20, coincided with Toure’s 39th birthday. City missed a trick by not presenting him with a cake, although perhaps some wounds still need time to heal.

If it wasn’t for Aguero, Zabaleta would’ve received the warmest reception of the evening. For a good minute he was drowned out by by the Zabaleta song, before he gave his take on his oft-forgotten strike that opened the scoring against QPR on that famous day.

Vincent Kompany and Aleksandr Kolarov gave their insights via video, but as was the case at the Etihad Stadium 10 years ago, it was a sticky Argentine that stole the limelight. Aguero made his entrance in time for all the guests to return to the stage and give their reactions to the second half of the QPR match, played out in full on the big screen.

Jokes and jibes were exchanged between Lescott and Richards about who was at fault for the QPR goals, but everyone was waiting for one moment.

As Aguero’s strike thundered past Paddy Kenny, the crowd celebrated like it was witnessing the moment for the first time. Aguero whirled a scarf around his head, with tears forming in his eyes as the celebrations and aftermath played out in full. One got the impression that this was the first time he’d sat and watched the full thing since it happened.

The mood was somewhat soured by the hostile reception given to Martin Tyler, the 76-year-old Sky Sports commentator who gave the world the famous “Aguerooooooo” soundbite. He was roundly booed as he entered the stage, with one member of the crowd hurling a pint of vastly overpriced beer in his direction. Instead it hit Clichy.

Overall though the night was a success, a fitting tribute to a player and a moment that changed the course of City history forever. 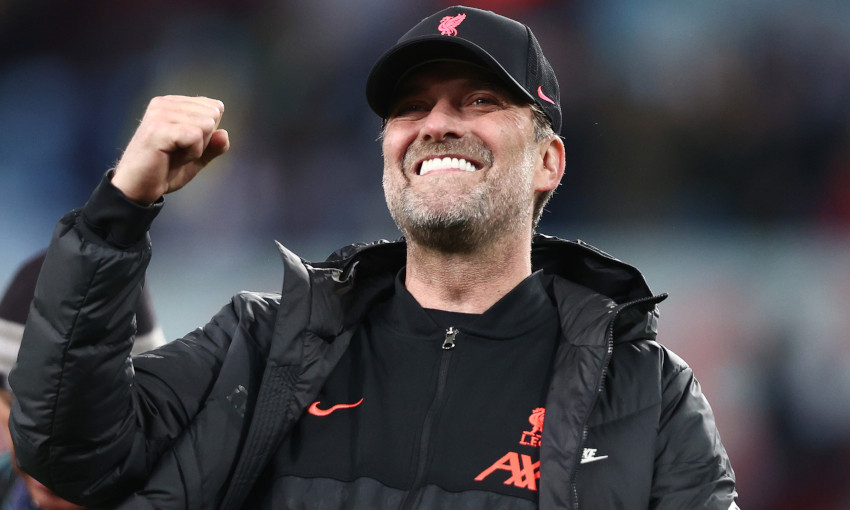 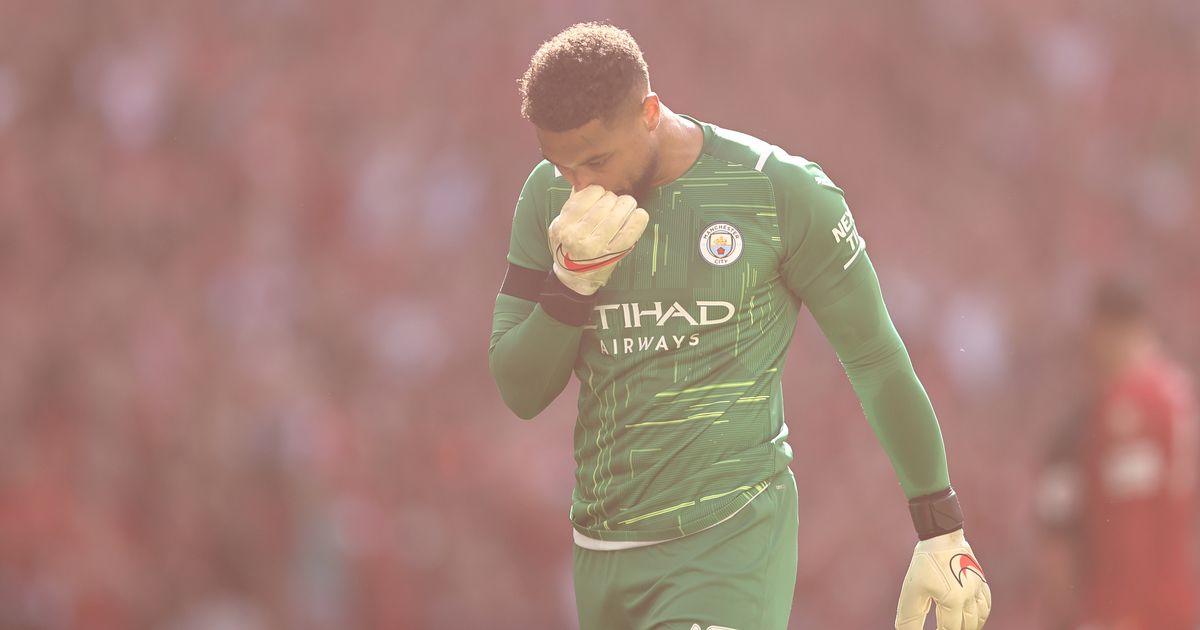 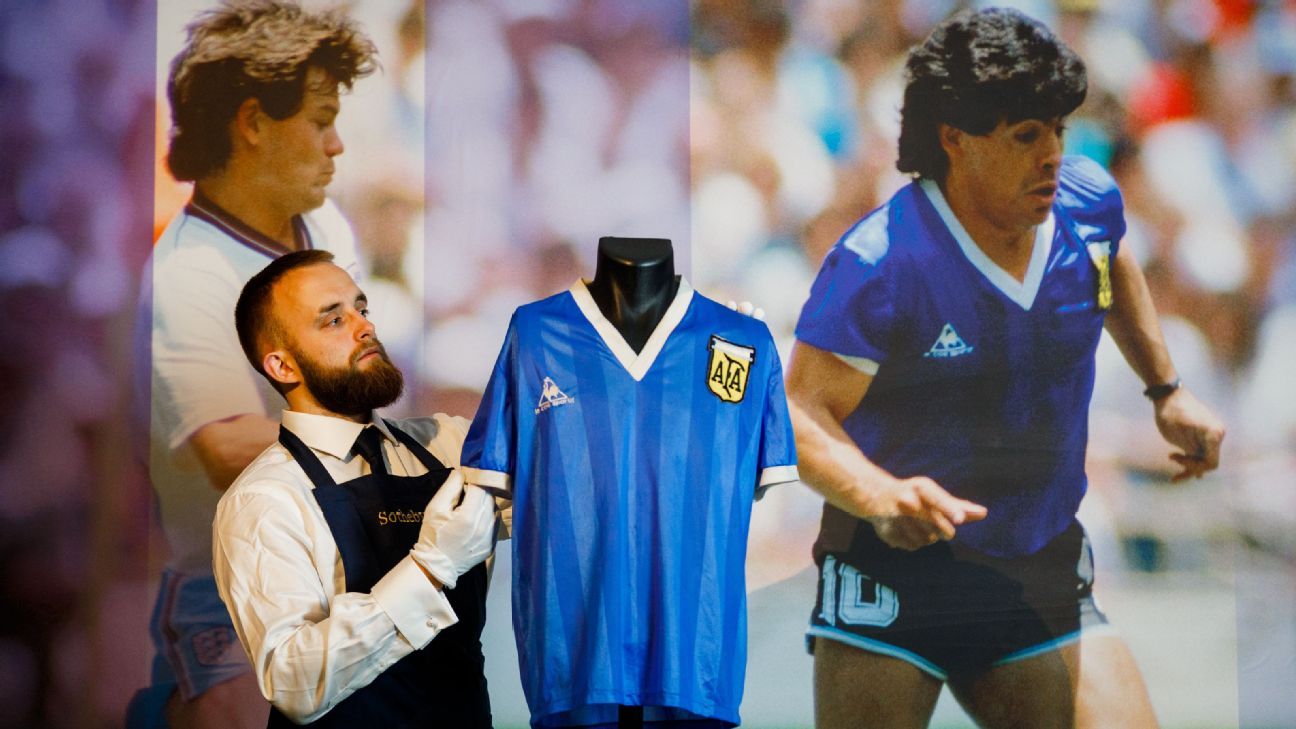