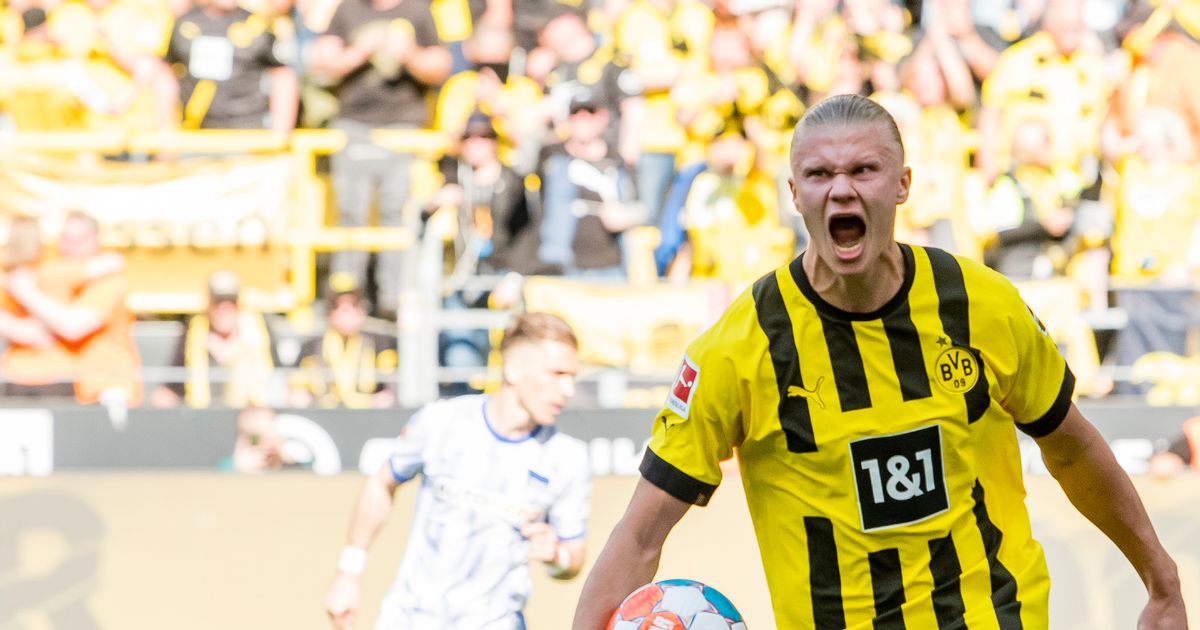 Last week, City confirmed they had reached an agreement with Borussia Dortmund to sign the highly-talented Norwegian, subject to personal terms being agreed. It is understood that he will join City for £51million.

Haaland, who is 21, will arrive at the Etihad Stadium with huge levels of expectation weighting on his shoulders. He has been outstanding since joining Dortmund a little over two years ago, scoring 86 goals in 89 appearances in all competitions for the club.

He is considered as one of the hottest properties in the world and he will be expected to replicate the form he has demonstrated in Germany here in England. And for McManaman, he believes the youngster will thrive in the Premier League, so long as he remains fully fit.

“I think Manchester City would have still been successful and at the top regardless of whether they bought Erling Haaland or not,” McManaman told HorseRacing.net. “However, if age wasn’t a factor then Harry Kane would have been better suited as he has played in the Premier League for a number of years now and he’s a proven goalscorer in the league.

“I do, however, believe that Erling Haaland could come in and score as many goals as he wants next season as long as he stays fit. He could be absolutely prolific as we’ve already seen at Borussia Dortmund and at Red Bull Salzburg.

“He should continue to be prolific at Manchester City as they’re a great team with better players and he’s going to have chances put on a plate for him. If he stays fit and well, he’ll be top goalscorer in the Premier League next season.”

Haaland’s arrival at the Etihad Stadium will only strengthen City’s chances of dominating the Premier League over the coming years. However, McManaman insists their rivals would have still had to approach this summer’s transfer window with a level of determination had City not turned to the former Red Bull Salzburg star.

He added: “I think other Premier League sides will go daft in the transfer window, not because Manchester City have signed Erling Haaland, but because I think they would have gone daft regardless in order to catch up. Manchester United are going to have to invest and bring in a number of players and so will Arsenal if they miss out on the Champions League, which looks like the case after their defeat to Newcastle on Monday evening.

“Tottenham will have to provide Antonio Conte with the money to have a go because he’s done incredibly well already and it looks like he’s going to get them into the Champions League, so money will come with that. He’s only got an 18-month contract which absolutely beggars belief really when you want a manager to do well and have a plan, so I presume Antonio will stay and sign a new contract if he’s happy and he has the assurances to grow this side.

“These teams on the periphery will have to do something to catch Manchester City and Liverpool, especially when City have secured one of the greatest forwards around for his age. These teams are going to have to bring in five or six players to try and catch both these great sides.” 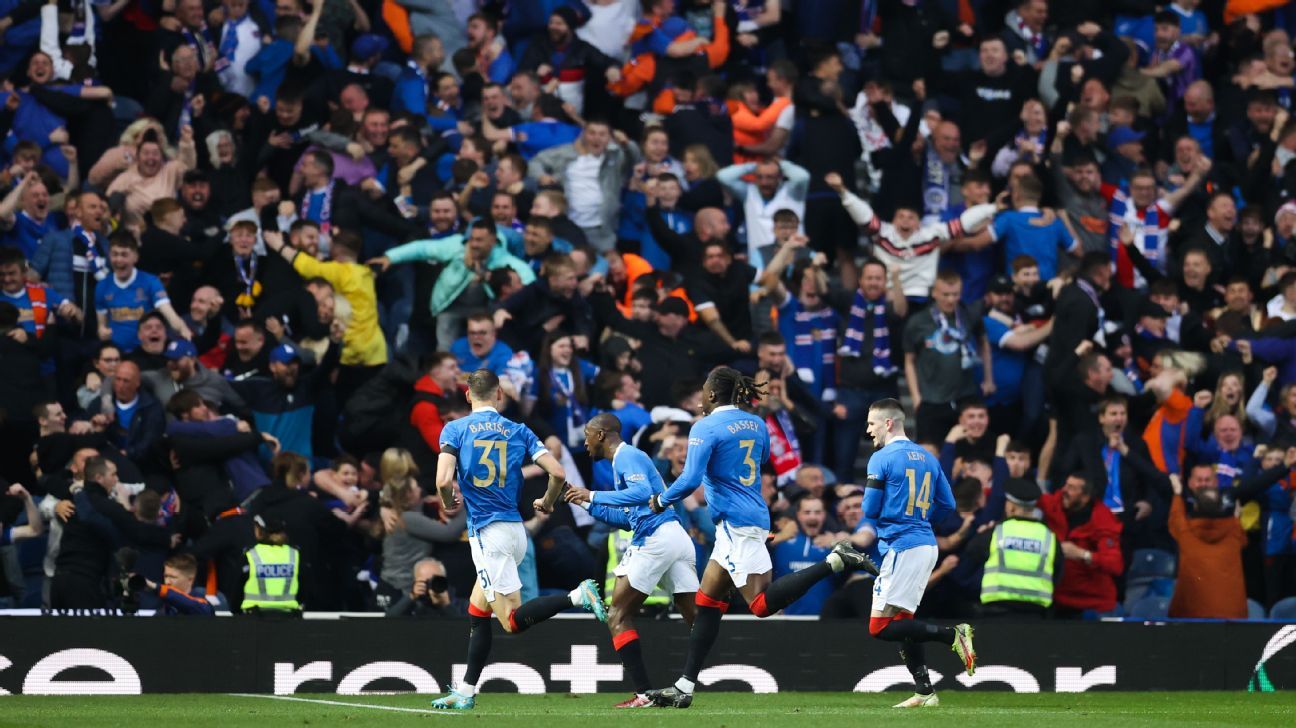 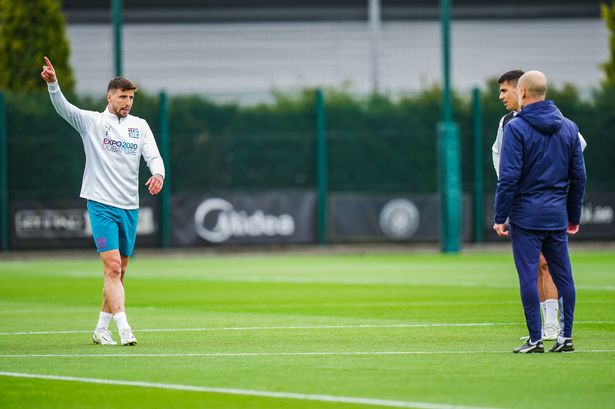