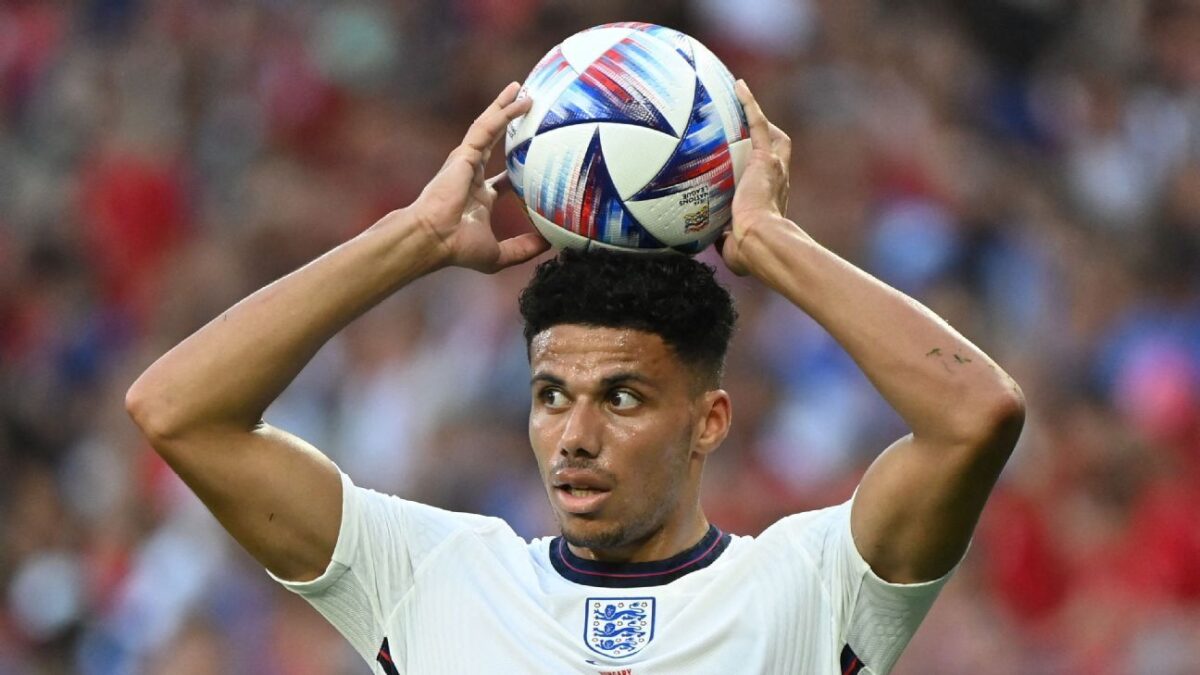 Football lawmakers discuss kick-ins in latest round of talks


The International Football Association Board (The IFAB) discussed a potential introduction of kick-ins at their latest meeting in Doha on Monday.

Kick-ins were removed by the Football Association in 1863, but the football lawmaking body confirmed talks had taken place to reintroduce them, despite there being no plans to trial it.

“While we may be a bit sceptical on some of these measures… if some proposals are there to help the game, we will not know it before we look into it, so we will look into these proposals as well.”

At an event held last year, Wenger spoke about how kick-ins would improve the game.

“The target is to make the game more spectacular and quicker,” Wenger said.

“Maybe with throw-ins you could play with your feet, in a limit of five seconds for example.

“But it has to be tested and then has to be accepted by the IFAB.”

The IFAB also said that Artificial Intelligence-driven semi-automated VAR offside technology is on course to be implemented for this year’s World Cup in Qatar. 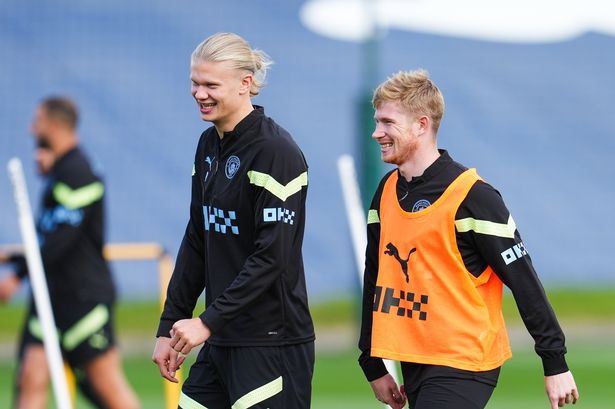 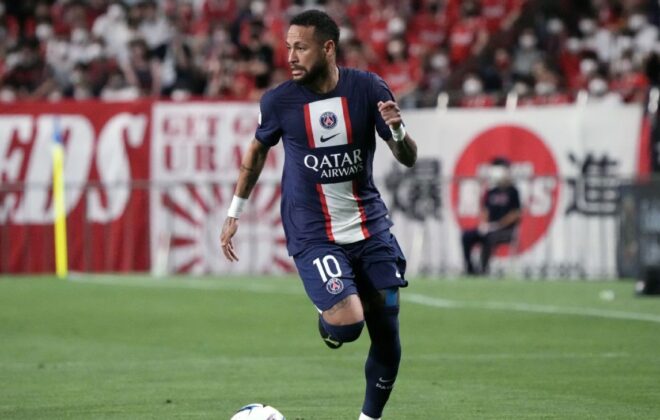 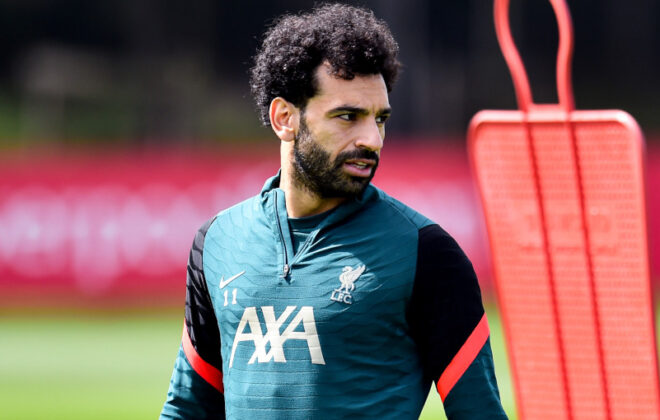