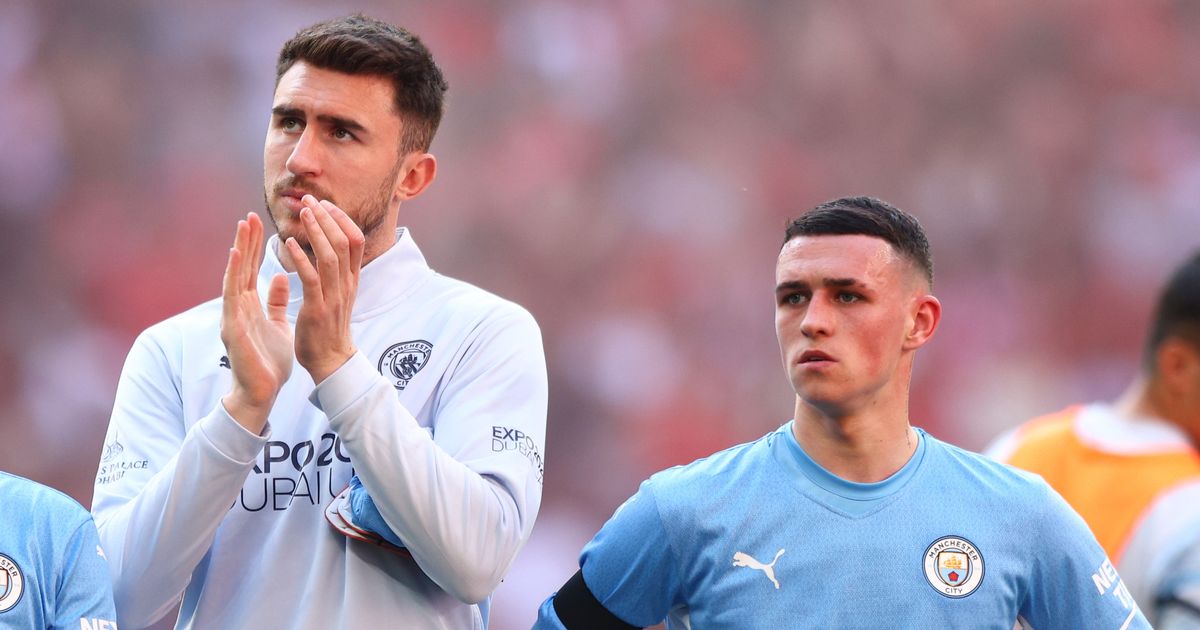 The Blues were five minutes away from a second-consecutive European final, but a brace from Real Madrid substitute Rodrygo sent the tie to extra time. Two minutes after that restart, Ruben Dias brought down Karim Benzema in the box and the Frenchman slotted away his own penalty.

Pep Guardiola, his staff and the players have a huge task of picking themselves up and going again in these final four crucial Premier League games. Liverpool – still chasing a historic quadruple – are only a point behind City and could go top overnight with a win against Tottenham Hotspur on Saturday.

In the reverse fixture between City and Newcastle, the Blues comfortably beat the Magpies 4-0 at St James’ Park thanks to some Joao Cancelo brilliance.

On the injury front, Kyle Walker managed 70 minutes at the Santiago Bernabeu before being forced off with a reoccurrence of his ankle injury. John Stones missed the game completely with a hamstring problem, while Nathan Aké was an unused substitute in the wake of his own ankle issues.

In goal, however, Ederson will start behind two changes in the back four. Despite no word as yet on Walker’s condition, Joao Cancelo is likely to be moved out to right-back for this one, with Oleksandr Zinchenko slotting in at left-back. The Ukrainian was unfortunate not to start in midweek, but is always reliable once called upon.

Ruben Dias gave away the crucial penalty in midweek, but has been largely imperious all season, so he should start alongside the fresh legs of Nathan Aké. Aymeric Laporte looked out on his feet in midweek, so a 90-minute rest will be crucial to keep him fit for the last three games.

It’s sad to think we’ve probably seen Fernandinho’s last start in a City shirt, but Rodri simply has to play every minute of the remaining four games to anchor the midfield.

In front of him, Guardiola revealed Kevin De Bruyne’s substitution on Wednesday was tactical and not due to injury, so he’ll continue to drive City forward from the number eight position. Next to him will be Bernardo Silva, who was basically flawless against Real Madrid and unfortunate to be on the losing side.

The front three could potentially see some heavy rotation, but we think Riyad Mahrez and Phil Foden will keep their places. The former continued his incredible knack of turning up in the big moments for City with his goal at the Bernabeu – it’s a shame it was ultimately in vain.

And the final spot in the team is going to Jack Grealish. On another night, the £100million man could have scored a brace and was unfortunate to see one of his efforts cleared off the line. But his 10-minute cameo was excellent and he’ll want to carry that momentum with him in the remaining fixtures. 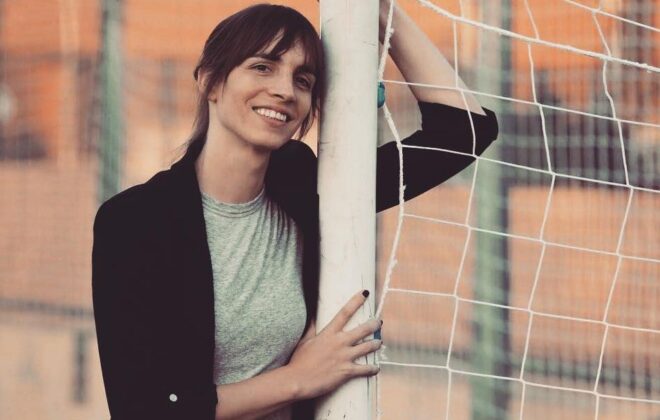 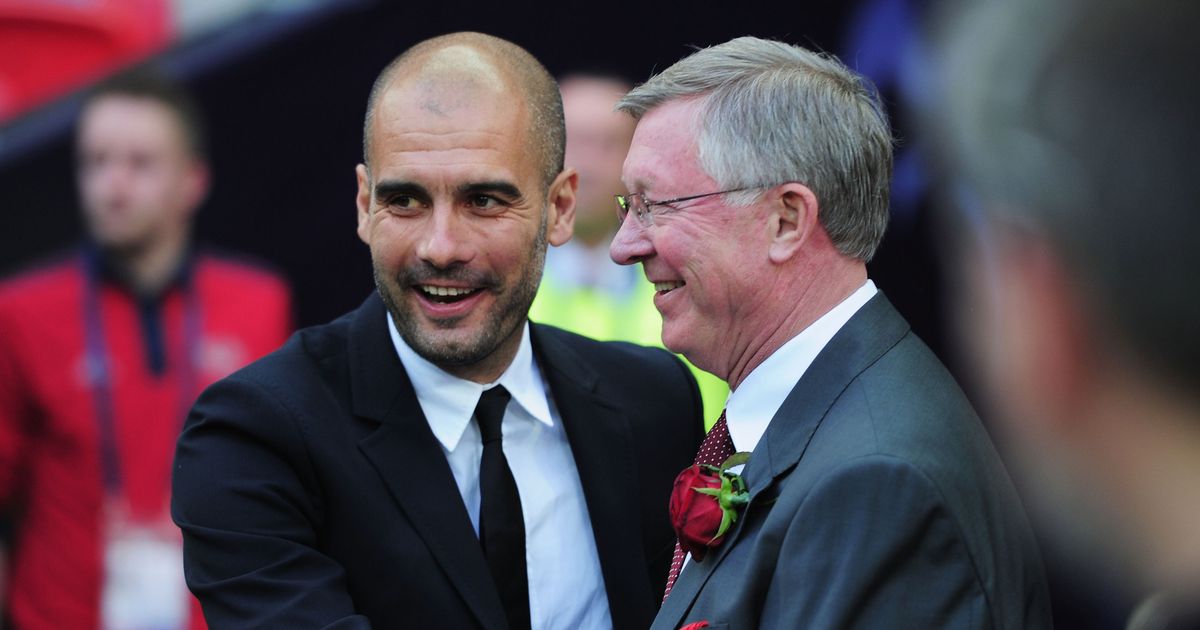 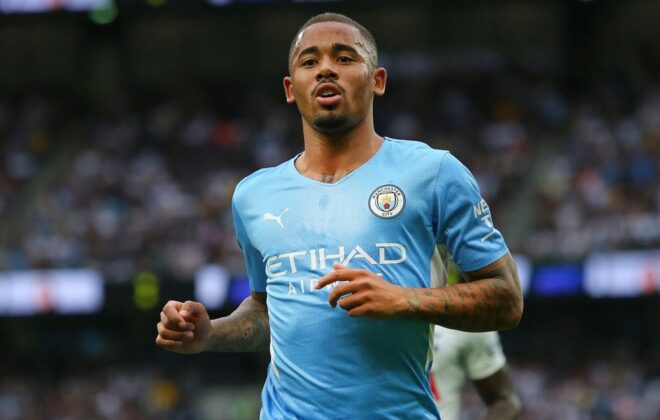