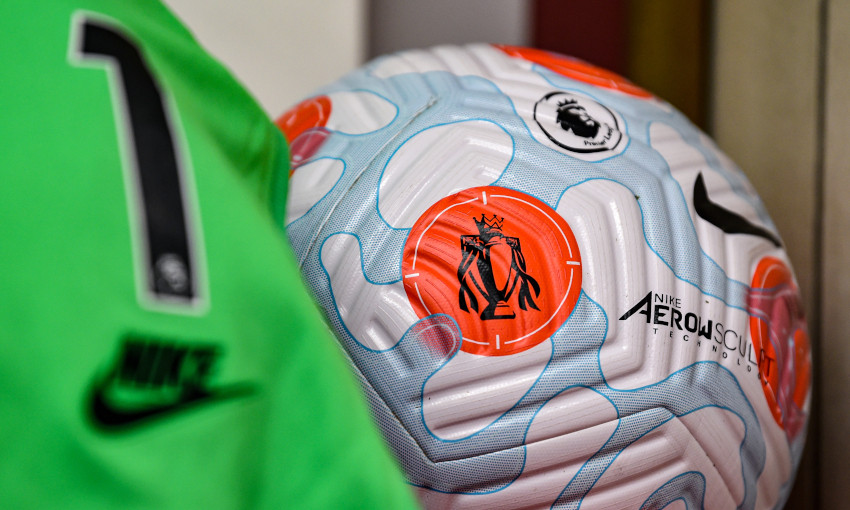 With 2021-22 now behind us and the release of next season’s Premier League fixtures just over a week away, here’s everything you need to know about the forthcoming campaign.

Fixtures for the 2022-23 Premier League season will be released at 9am BST on Thursday June 16, with the Reds’ schedule to be available in full here on Liverpoolfc.com.

These dates and kick-off times will be subject to change for broadcast coverage.

The opening round of games is scheduled for the weekend of August 6/7, and the campaign will conclude with simultaneous matches on Sunday May 28, 2023.

Fulham won last season’s Championship title to secure an immediate return to the Premier League and were followed by AFC Bournemouth in the second automatic promotion spot.

Nottingham Forest, who are managed by former Reds Academy coach Steve Cooper, clinched the final place in the top flight, as they emerged through the play-offs last month.

Liverpool, for example, have already sewn up the signing of Portugal U21 international Fabio Carvalho, who will arrive on July 1.

The window will close at 11pm BST on Thursday September 1.

A confirmed rule update for the 2022-23 Premier League regards substitutions.

Managers will now be permitted to make up to five changes during each game at no more than three pauses of play, in addition to half-time.

A maximum of nine substitutes can still be named on the teamsheet.

The schedule for the upcoming campaign will, of course, be significantly altered by the 2022 World Cup in Qatar.

The Premier League season is set to pause after the 16th round of fixtures on the weekend of November 12/13 and will then resume on December 26.

The World Cup begins on November 21 and the final is set for December 18. 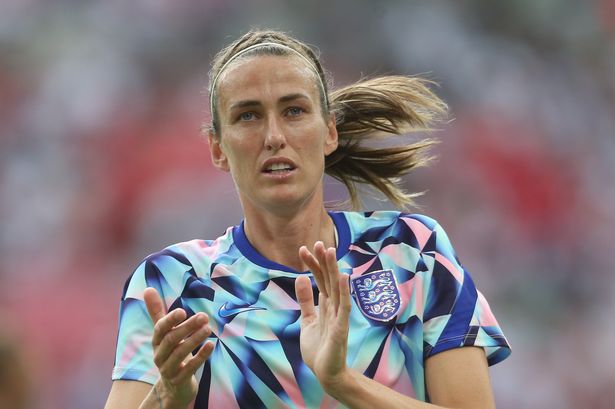 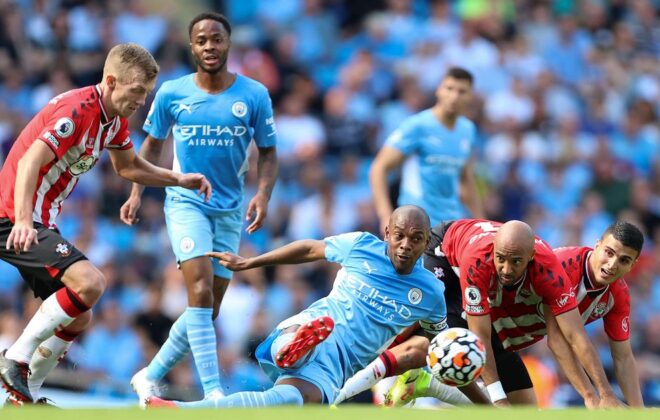 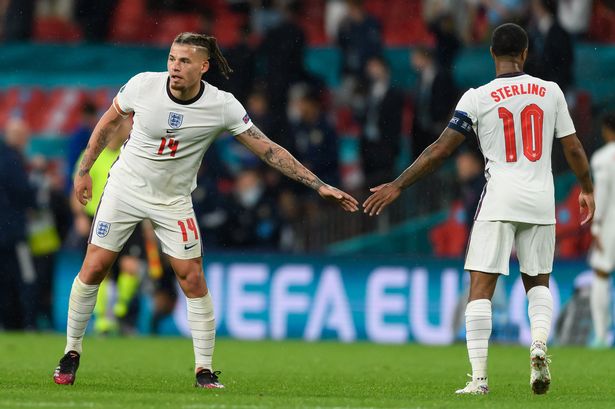