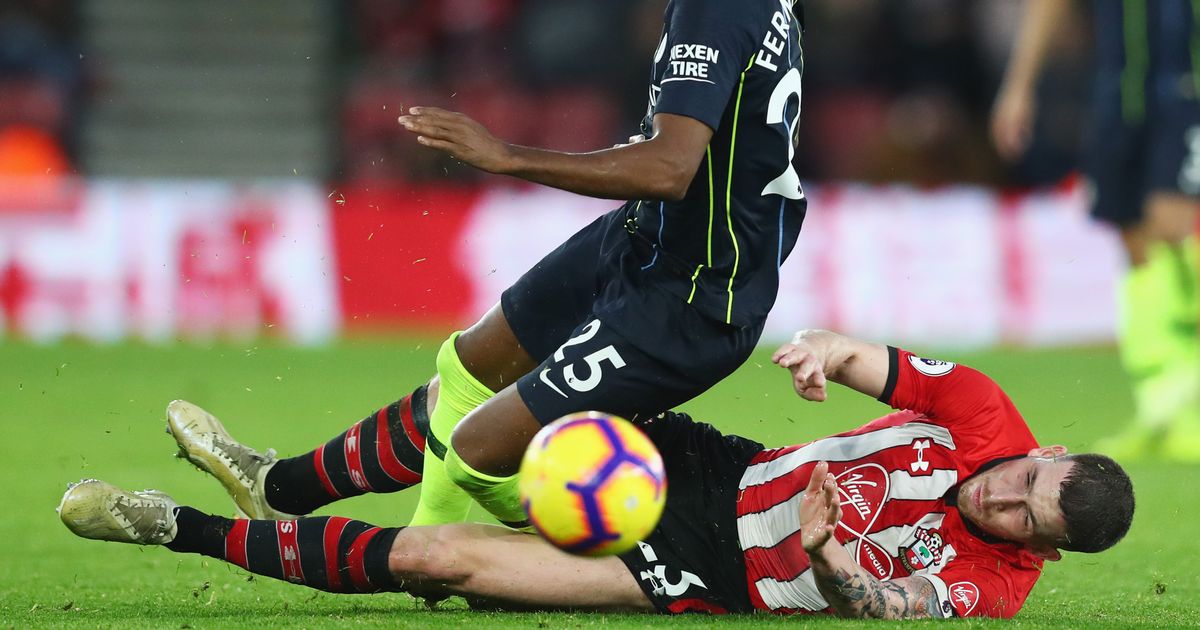 During his time at Southampton, Hojbjerg received his marching orders following a rough challenge on Man City’s Brazilian. The match at St Mary’s in 2018 ended 3-1 thanks to goals from David Silva, Sergio Aguero and a James Ward-Prowse own goal.

Hojbjerg had managed to get himself on the scoresheet that day to equalise for the Saints before he was sent off. After the game he apologised to Southampton fans on the club’s Twitter account.

He said: “I would like to apologise about my red card and letting my teammates down. Sometimes my passion takes over my control, but I will work hard on this and I’m focused on coming back stronger.

“The support was great again and we must keep pulling together in one direction to reach our potential.” Fernandinho may have forgiven the Danish international but he certainly did not forget when he met Hojbjerg in 2021 following his move to Tottenham.

Speaking to Danny Murphy for the Daily Mail, Hojbjerg explained: “My second red card in the Premier League was for a foul against Fernandinho when I played at Southampton. Then the first game of this season, for Spurs against City, Fernandinho gets to a loose ball first and goes through me with his follow-up.

“I yelled at the ref: ‘If I’d planted my foot, he was going to f****** break my leg.’ And Fernandinho comes past telling me: ‘Yeah, remember a couple of years ago, you did it to me.’

“When I calmed down, I just thought: ‘I love this guy.'” Fernandinho played a crucial role on Saturday, scoring City’s fourth off the bench in stoppage time to ensure three points for Pep Guardiola’s side. 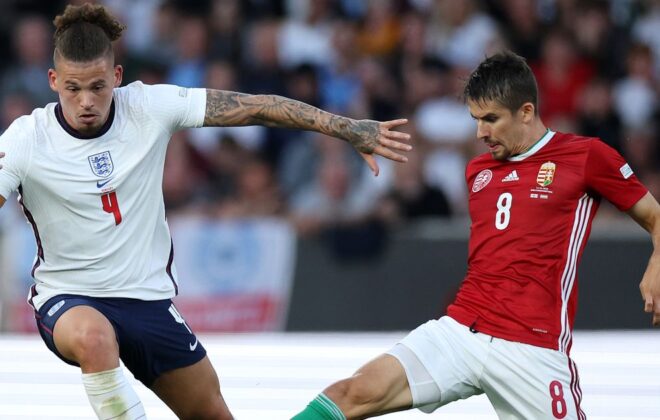 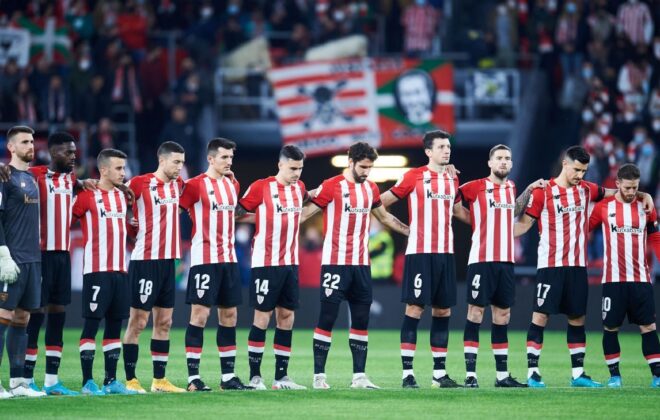 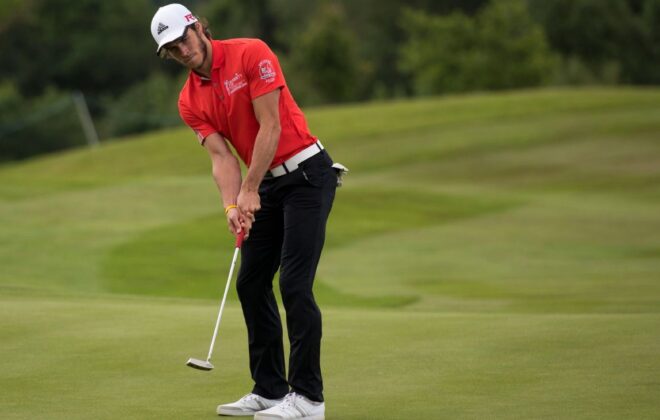