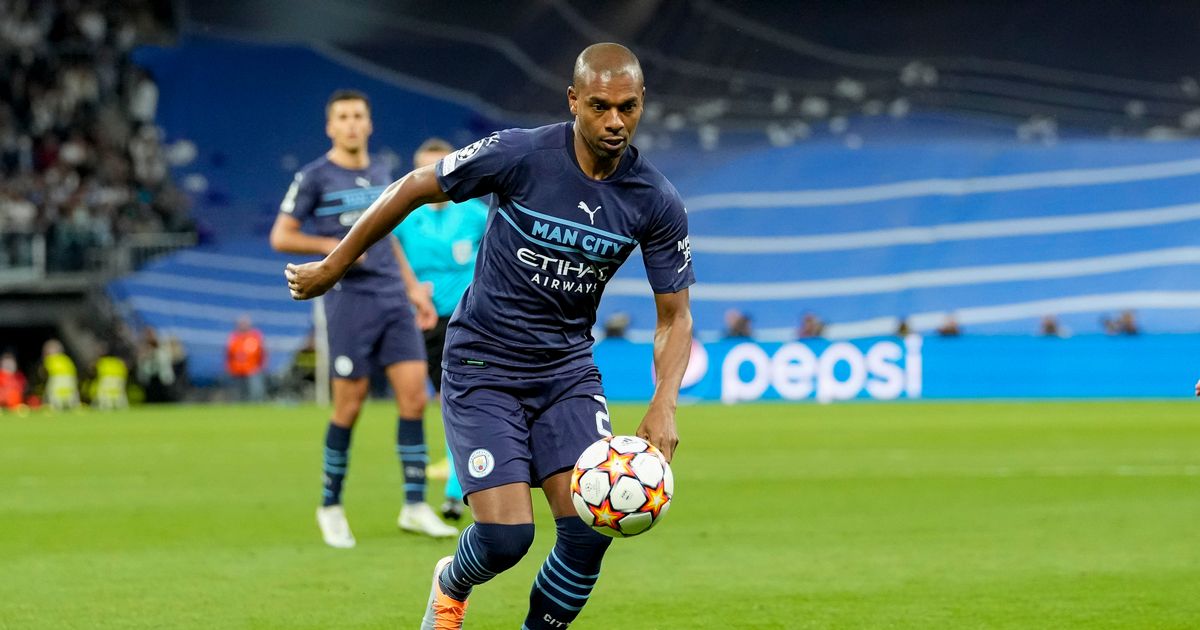 Manchester City’s Brazilian midfielder Fernandinho is reportedly ‘confident’ of securing a move back to his home country at the end of this season.

The 37-year-old’s contract at the Etihad Stadium expires in June and Fernandinho has already expressed his interest in leaving the club once this deal ends. He told the media last month: “I want to play.

“I will go back to Brazil. I decided with my family, which is the most important thing for me.

“It is the same as last season. I’m not playing much but I take care of other players and try to help wherever I can — on or off the pitch.”

According to Fabrizio Romano on the Here We Go podcast, Fernandinho is ‘confident’ he will head back to Brazil and his ‘priority’ is to sign for his boyhood club Athletico Paranaense. However, Pep Guardiola reportedly still holds a ‘desire’ to keep Fernandinho at the Etihad beyond this season after the City boss expressed surprise following the player’s announcement.

Meanwhile, City youngster Savinho is interested in moving on loan to PSV Eindhoven in the summer to help enhance his development. According to De Telegraaf, PSV have scouted the 17-year-old forward and are hopeful of adding him to their squad for next season.

However, the report warns that Troyes and Lommel SK are also ‘keen’ to bring the teenager to their club. 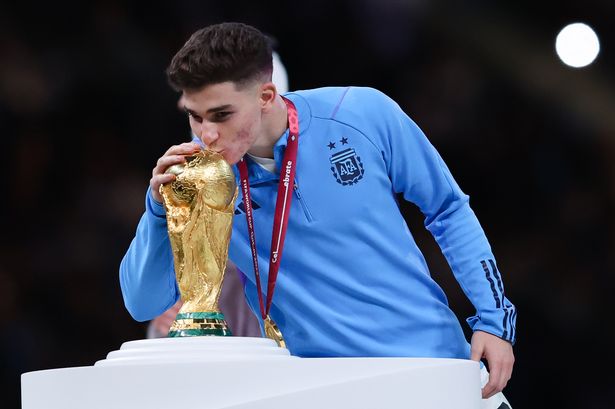 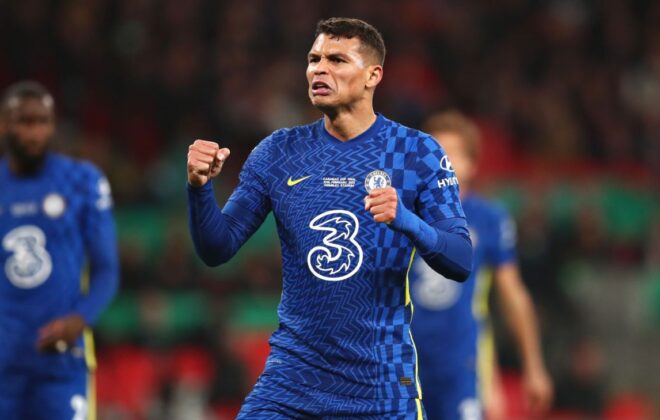 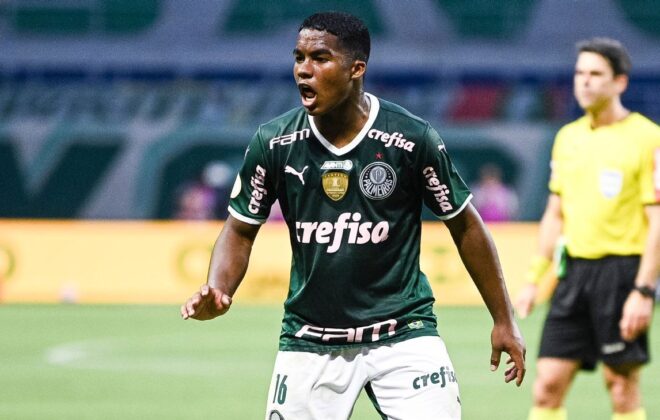