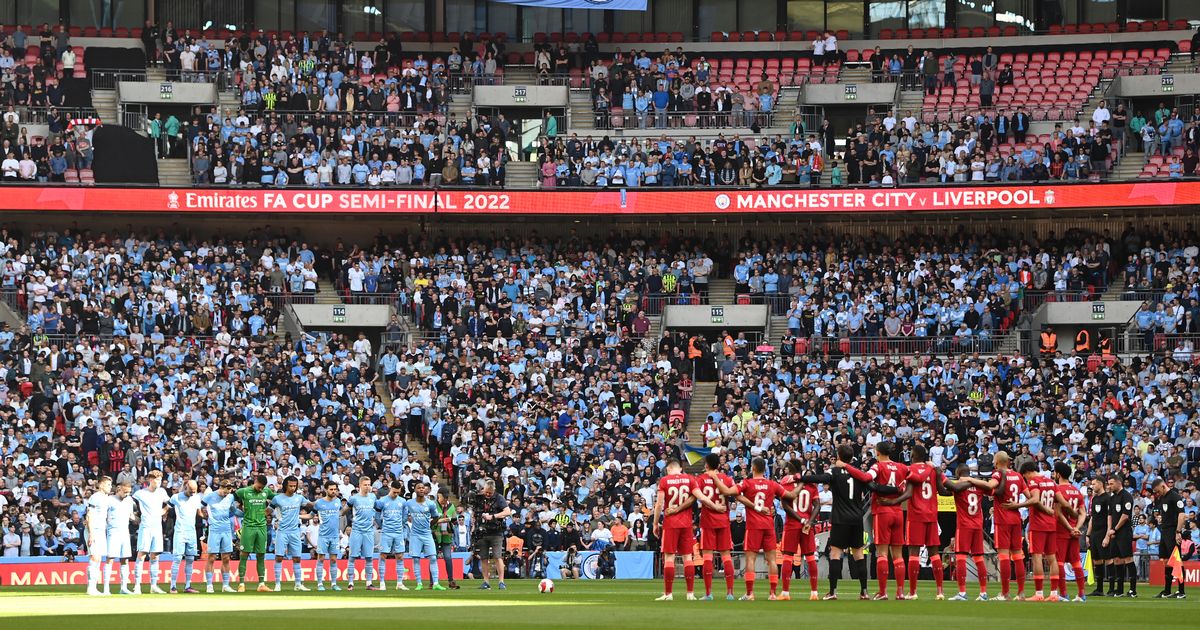 The modern-day rivalry between Manchester City and Liverpool has largely remained a healthy one. The mutual respect and admiration between the two managers, and two sets of players, has meant that games between the two have been played in a good spirit.

The vast majority of fans, on both sides, have also stayed in the right spirit, indulging in plenty of online fun and games, but rarely straying over the demarcation line between banter and bad taste. A minority of City fans crossed that line on Saturday by chanting through the proposed minute’s silence for the 97 victims of the Hillsborough disaster.

There have been suggestions that the chants came from the Wembley concourse, from supporters who were unaware that the remembrance of the victims of that terrible tragedy was taking place. Usually when that happens, word quickly passes back from those inside the ground, and with referee Michael Oliver cutting the tribute short as Liverpool fans responded by booing, it is difficult to determine whether it was from fans who were oblivious or not. City did the right thing by quickly apologising for the behaviour of the small number of fans.

Whichever way you cut it, it was an embarrassment to the club and to the vast majority of decent City fans who observed the moment and paid their respects to loyal supporters who, like them, had gone to cheer on their team at an FA Cup semi-final, but never made it home again. The fact that the families of those victims had to wait for so long, and fight so hard, to get a degree of justice, in the face of police obfuscation and government disinterest, makes the observation of silence for the Hillsborough 97, and the many who survived it but carry the physical and mental scars, even more important than most silent tributes.

This is not an attack on City fans per se, most of whom are disgusted by what happened, but is aimed at the scourge on society, people with no respect for anything or anyone. Every club has that minority – Liverpool and City fans have had enough supporters sullying the memory of those who died in the Munich air disaster. United “fans” – and I use the word loosely – have been known to sing songs about Hillsborough and mock the awful events of that day. It’s not good enough, but is reflective of a wider disease in our society.

City and Liverpool have historically had plenty of respect for each other, City because of the mutual loathing of United, and Liverpool simply because the Blues are not the Reds. Back in 2014, with both clubs vying for the Premier League title, City fans held up a banner reading “YNWA 96” in a crunch match at Anfield – that was before Andrew Devine died from injuries sustained at Hillsborough in 2021, to become the 97th victim.

They represented the true feelings of the City fans, not the few who ruined what should have been a moment of poignant reflection. Anyone who knowingly chanted through the silence is a disgrace, but they are no more reflective of the Blues’ support than are the idiots who saw fit to throw missiles at the City team bus in 2018 represent the vast majority of Liverpool fans.

One of Liverpool’s greatest managers, Bill Shankly, was usually right when he opened his mouth, but when he said football was more important than matters of life and death, he was wrong by a long way. The Hillsborough disaster proved the actual shallowness of those words, once and for all. 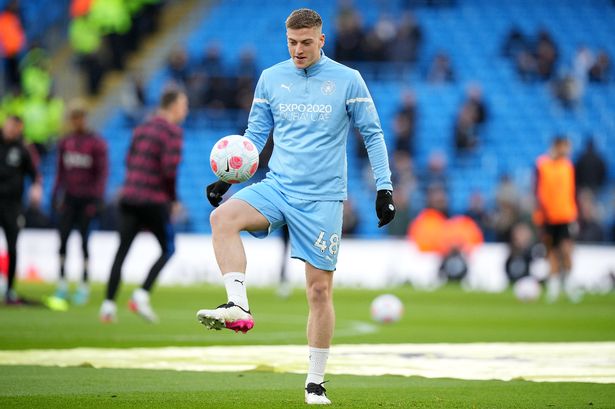 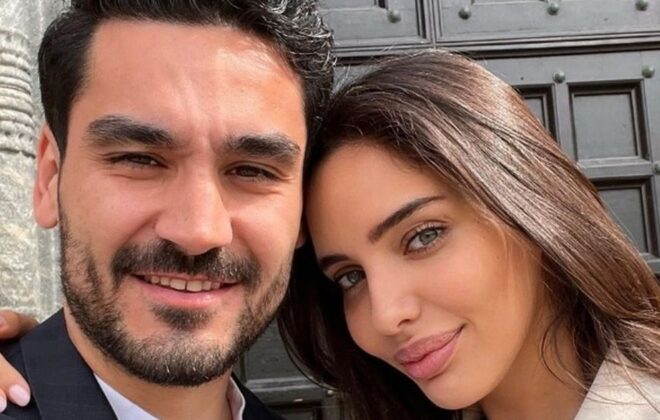 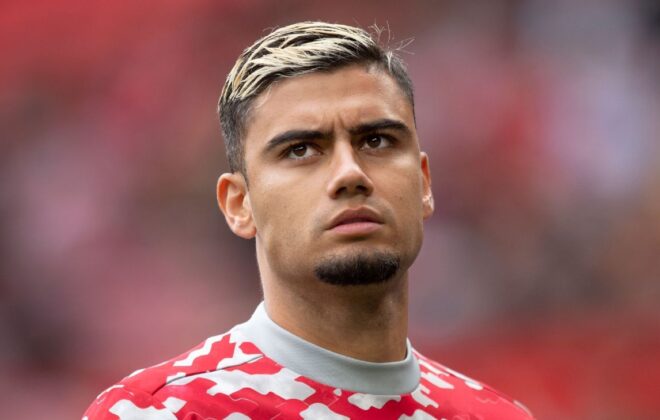 Pereira set for Fulham, Henderson closing in on Nottingham Forest