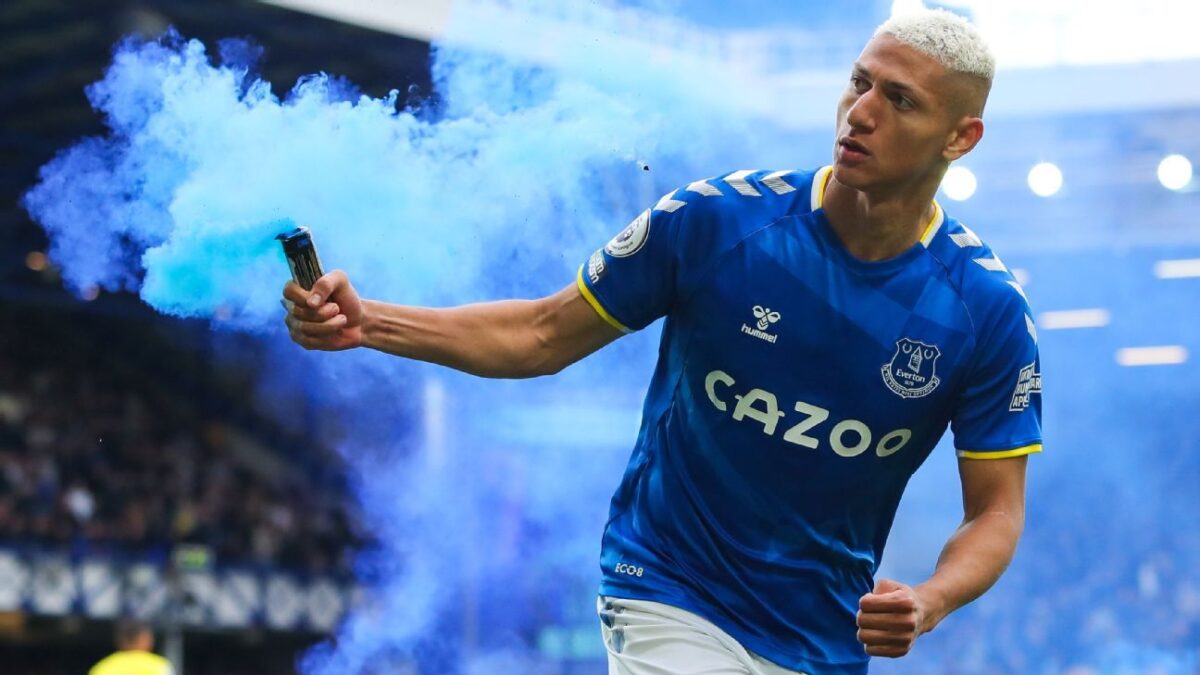 Everton’s Richarlison charged by FA for throwing flare after netting winner vs. Chelsea


Everton forward Richarlison has been charged with improper conduct by the Football Association for throwing a lit flare off the field after scoring a crucial goal in his team’s successful fight to avoid relegation from the Premier League.

In the celebrations that followed Richarlison’s goal that ultimately earned Everton a 1-0 win over Chelsea on May 1, a lit blue smoke canister was thrown on to the field by supporters.

Richarlison responded by picking the object up and throwing it back in the direction of the stand, although it was unclear where it landed.

The FA said on Wednesday the Brazil international has been charged with a breach of the rules and has until June 8 to provide a response.

It was one of a number of important goals scored by Richarlison as Everton stayed up with a match to spare this season. 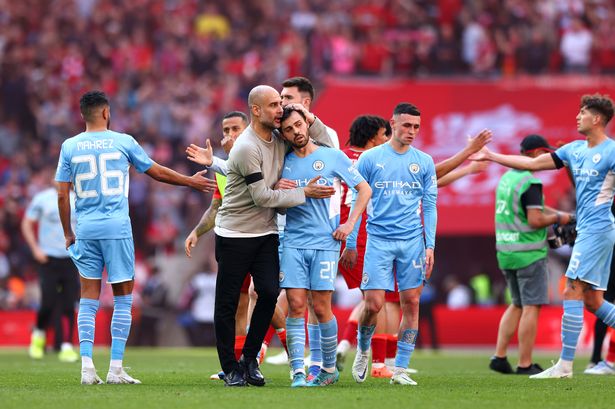 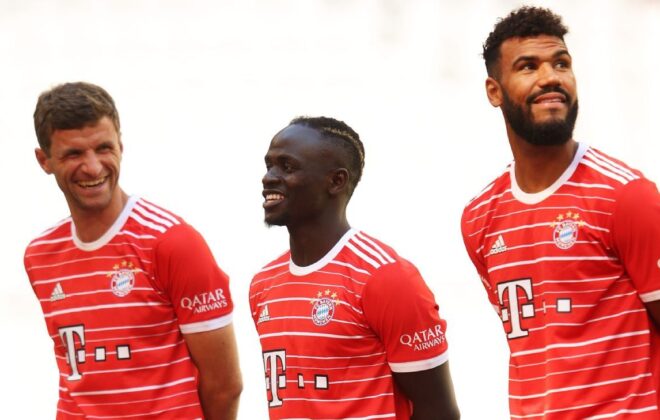 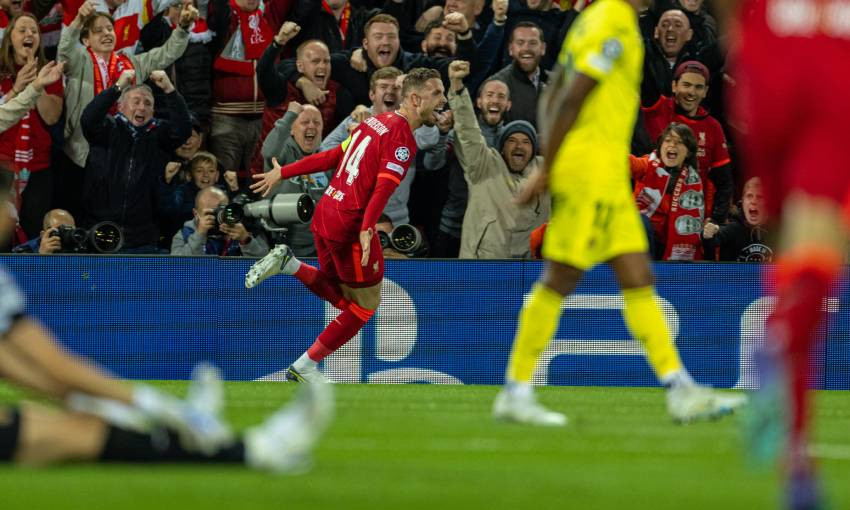 Inside Anfield: Tunnel footage from Liverpool’s UCL win over Villarreal