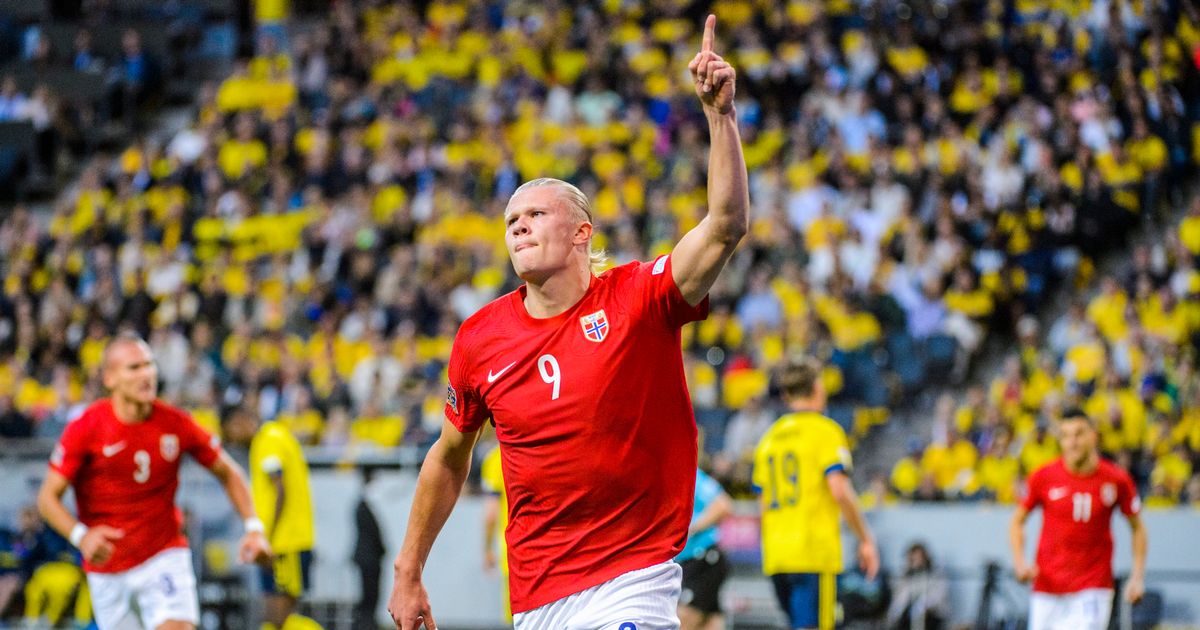 Unless you’ve had your head in the sand for the past few years, you’ll know that when it comes to transfer business, Manchester City know what they’re doing.

City have made some brilliant signings in recent years, with Erling Haaland set to be the latest. However, discussions about the success of City’s recruits are often caveated by their price tags; Jack Grealish found that out this season, with his £100million fee used against him when he didn’t reach the levels that he is capable of.

Outsiders accuse City of massively outspending their rivals, but what is often overlooked – or purposely ignored – is that City have made countless shrewd signings in recent seasons. Some of City’s best players were brought in for relatively modest fees, showing the scouting team’s ability to identify undervalued top talent.

When looking back at past transfers it’s important to take into account the inflation of the transfer market, but regardless, City have snapped up some serious bargains.

£54m seemed like quite a lot for Kevin De Bruyne back in 2015, even if he did enjoy an incredible 2014/15 season at Wolfsburg. But if City were to go out and buy a midfielder of his quality today, they’d do well to find someone for less than £100m. That no other major clubs chased the Belgian’s signature at the time shows City know a good deal when they see one.

A year later Pep Guardiola made Ilkay Gundogan the first signing of his City tenure, with the Blues paying Borussia Dortmund just £21m for the German midfielder. In the six years since, the 31-year-old has made over 250 appearances for the club, directly contributed to over 80 goals and has won four Premier League titles. While Gundogan’s early years at City were plagued by serious injury, his contribution still resembles incredible value for money.

Gabriel Jesus is another bargain buy that has repaid every penny of the initial £27m City invested in him. After arriving from Palmeiras in January 2017 Jesus adapted much more quickly to Premier League football than many South Americans do, although he has never truly been able to become City’s first-choice striker.

Regardless, 141 goal contributions in 236 games for the club is not to be sniffed at, nor is the fact that he’s won nine major trophies in sky blue.

Signing Bernardo Silva for £43m was a masterstroke. Like De Bruyne, a player of his quality today would cost far more than that – should Barcelona step up their efforts to prise Bernardo away from the Etihad, the latest reports suggest that City would accept nothing less than €80m (£68m).

The best bargain in recent Premier League history has to be Oleksandr Zinchenko. Signed for just £1.7m in 2016, the Ukrainian was never intended to be a City regular, but a mixture of incredible talent and hard work has seen him play a selfless role as City’s backup left-back in recent years.

When Haaland is officially unveiled as a City player, he will become the latest in a string of clever deals. While the wages and agent fees involved in his deal have been well-publicised, the bottom line is that City have paid a transfer fee of just £51m. For the best young striker in the world, that is incredible.

City may spend a lot of money, but unlike some of their rivals, they spend it wisely rather than lumping it all on one marquee signing. Provided he is a success, Haaland will be further proof of that. 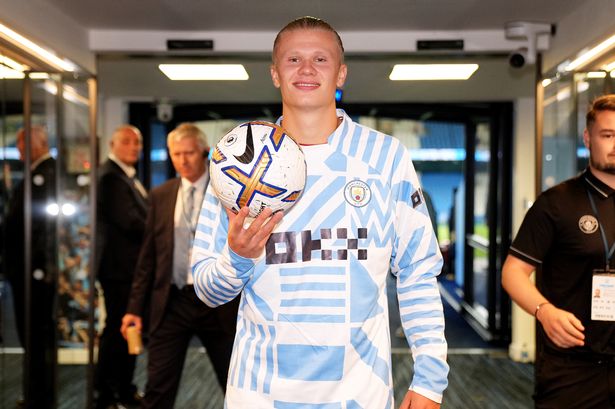 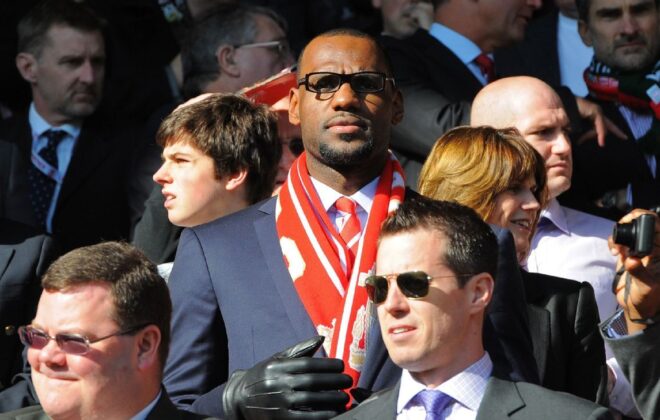 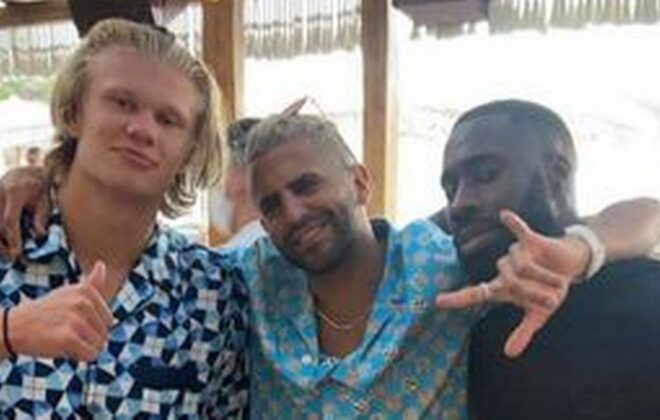