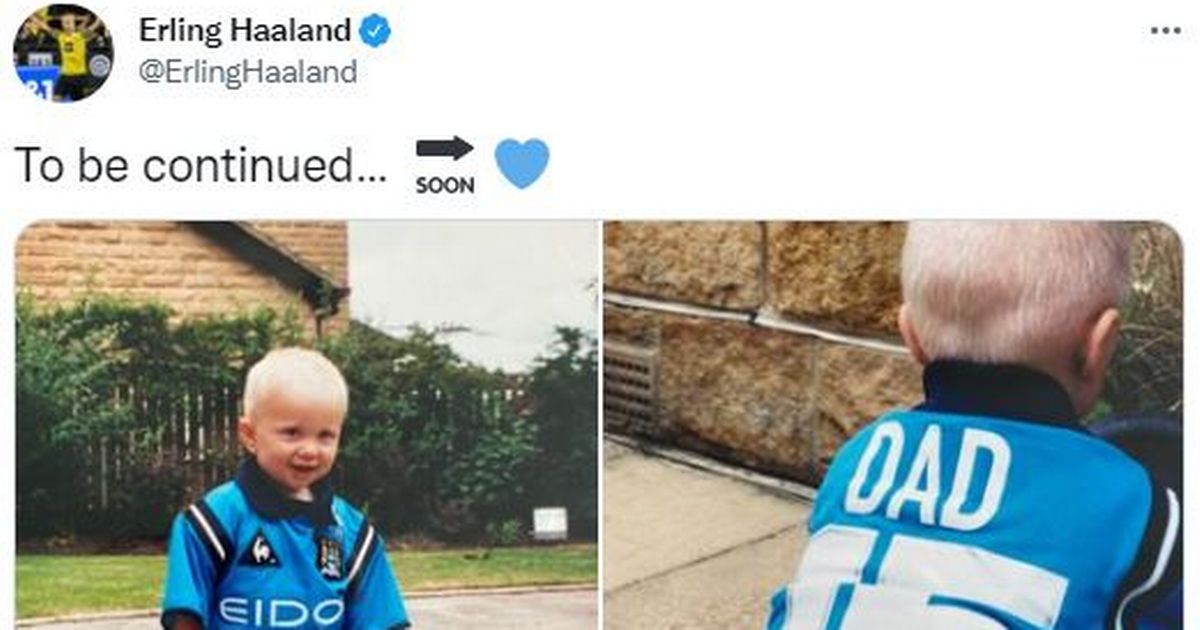 There’s only one thing Manchester City fans want these days: a picture of Erling Haaland in the new home shirt, officially announced as their new striker.

Haaland’s deal to move from Borussia Dortmund to City has been announced, with only formalities to be completed. His final Dortmund games, and now four Norway games in the Nations League, have naturally delayed that announcement, but haven’t stopped supporters on social media flooding any post with variations of ‘#AnnounceHaaland’.

So when Haaland himself posted his first City-related tweet on Friday night, the response was exactly as could be expected.

Posting a picture of himself as a toddler in a Le Coq Sportif City home shirt, Haaland wrote ‘To be continued…’, alongside a picture of the back of said shirt which said ‘DAD 15’.

By now, City fans will remember that Alf-Inge Haaland wore 15 during his time at City, when Erling was born, so this post’s focus on that number has been taken by many as a massive hint that City’s new striker will wear the same number.

It would make sense, with that number vacant since 2019, and all the traditional striker numbers currently occupied. Gabriel Jesus has nine, Jack Grealish is 10, and Oleksandr Zinchenko is 11. Even seven is taken, and while some of those players have been linked with exits, City may have to make a decision over Haaland’s squad number before the end of the transfer window.

If Jesus leaves, a straight swap to nine would make sense. Grealish isn’t going anywhere so 10 is off the table, while Sterling and Zinchenko have been linked with exits so their numbers could free up. Some strikers like no.19 if they can’t have nine, and that is available, but Haaland’s sentimental hint to taking 15 could work for all parties.

It would keep Jesus, Sterling and Zinchenko happy if they stayed, would strengthen the bond between Haaland and the fans by emphasising his past connection to the club, and would even allow the new man to make a non-traditional squad number his own, like David Silva, Yaya Toure, Kevin De Bruyne and Phil Foden have.

In future, Haaland could follow Sergio Aguero in getting a promotion to nine or 10. But at the moment he could be seen to be pushing Jesus out if he’s given that shirt. By taking 15, he could do what plenty of City greats have done previously by earning his number.

It’s a solution that keeps everyone happy, motivated, and without disrupting the harmony of the squad. Announce ‘Haaland 15’. 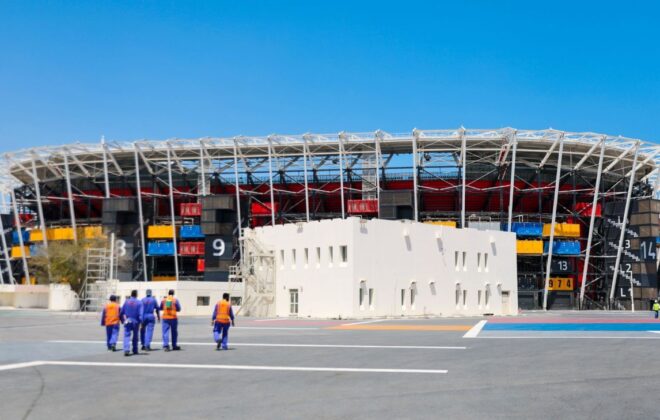 World Cup stadiums will be alcohol free under Qatari curbs 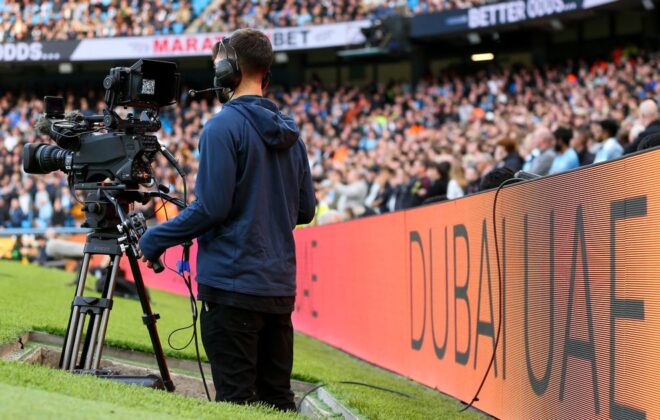 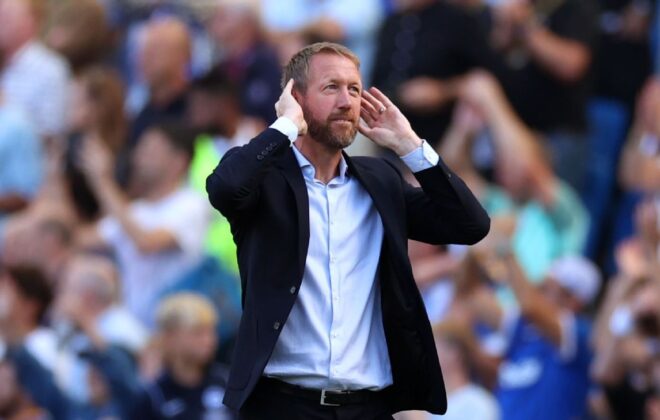