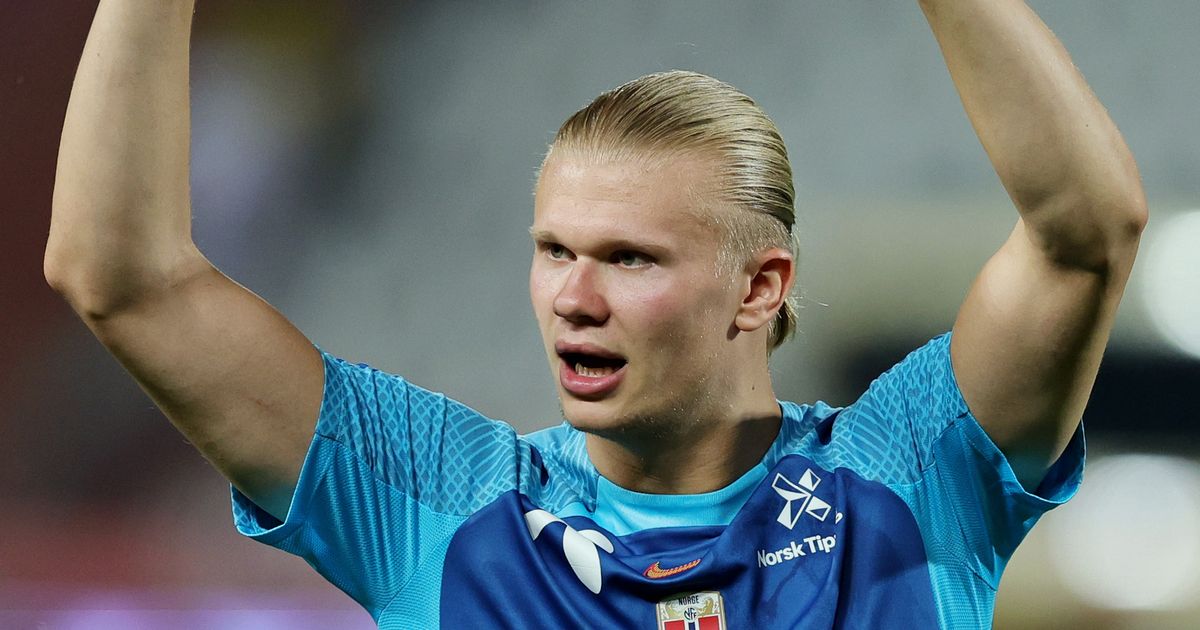 Erling Haaland served up a welcome reminder of what he will bring to Manchester City next season when scoring the winner for Norway in their Nations League opener on Thursday night.

Having been priced out of a swoop for England captain Harry Kane last summer, figures responsible for incomings and outgoings at the Etihad Stadium turned their attentions to Haaland and struck up an agreement with German side Borussia Dortmund over his £51million transfer. He will become a City player in the coming days.

Celebrating that much-anticipated arrival, the Norway striker delivered once again for his country in their Nations League curtain raiser. Starting in Belgrade, it was the 21-year-old who settled the scores.

READ MORE: Man City players under contract as three stars could leave for free in 2023

Scoring his 16th goal at senior international level – in only 18 appearances – the finish was trademark Haaland and he also gave a nudge to Pep Guardiola over what else he will bring to his star-studded team. Fouled in the build-up, Haaland was straight back on his feet to provide the finishing touch against Serbia.

Combining with Arsenal playmaker Martin Odegaard – his national team captain – Haaland darted almost 50 yards from the halfway line after tumbling to the ground to smash into the net with his favoured left foot. It was a strike celebrated in Manchester as well as Belgrade – not to mention back home in Norway.

Showcasing his pace, power and precision, it may not be such a welcome sight for Premier League defenders who catch the Haaland-inspired highlights on social media or TV.

City have announced their agreement in principle to sign Haaland in time for next season. Since then, he has jetted into Manchester to compete the move. It is understood the Norway striker could be publicly unveiled over the next few days. Haaland will cost £51million. 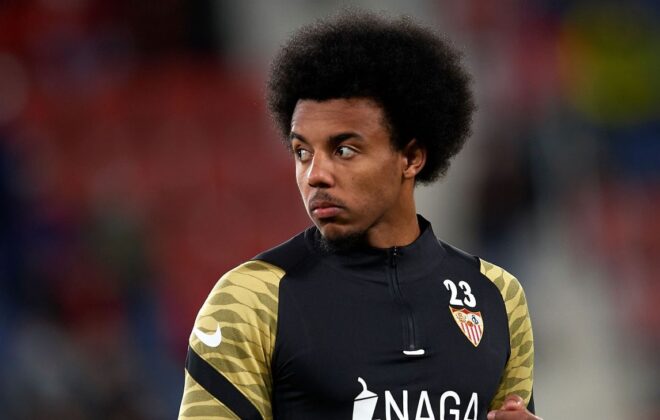 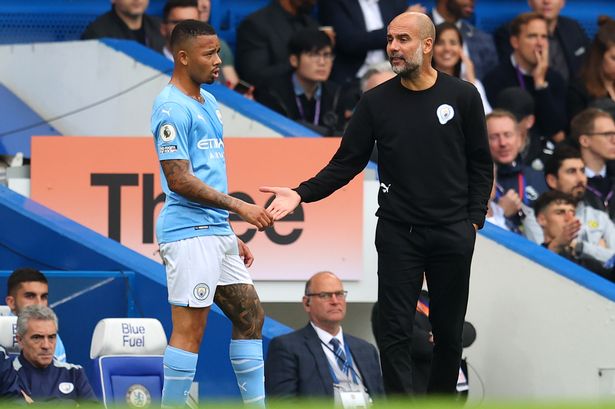 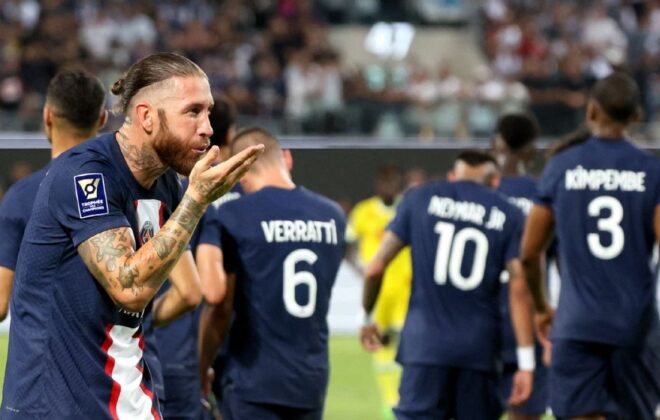