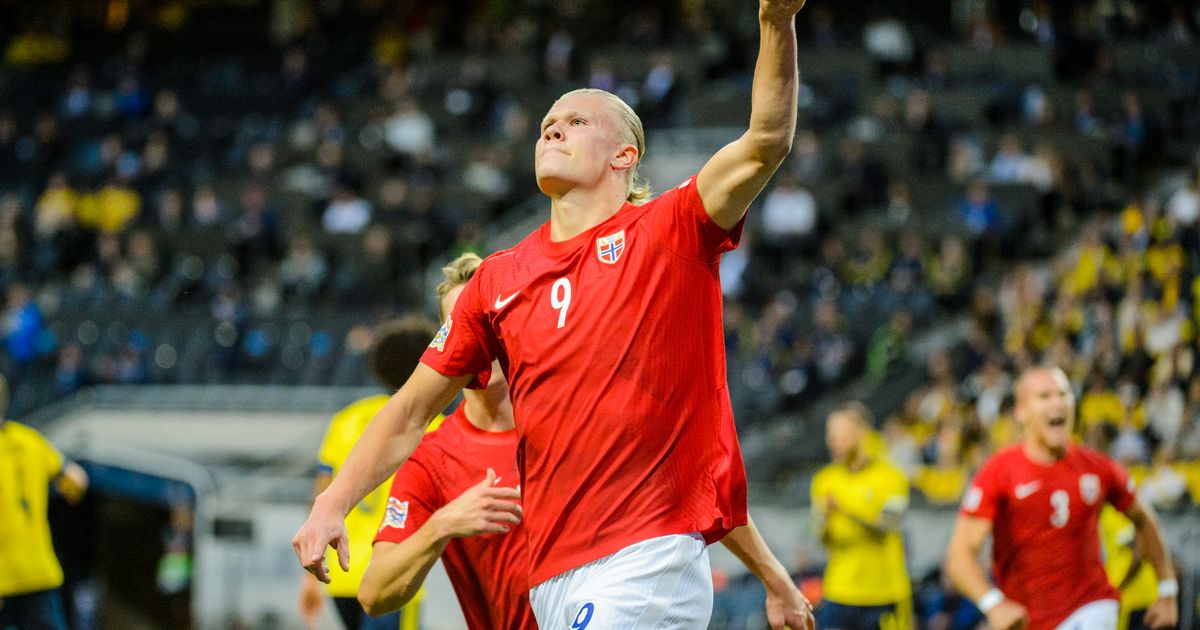 Erling Haaland has been ranked among the three most valuable players in the world as Manchester City stars dominate the top 100 list.

CIES Football Observatory Weekly have released their latest football value table, which estimates the transfer values for players worldwide. Unsurprisingly given Pep Guardiola’s side are celebrating yet another Premier League triumph, City feature heavily in the list.

14 City players feature in the top 100, with new striker Haaland ranked as one of the most valuable players on the planet. The former Borussia Dortmund superstar is valued at €152.6million (£129.8m) ahead of completing his move to the Etihad this summer.

The final City player on the list is Julian Alvarez. The youngster is currently on loan at former club River Plate and he has been valued at €51.5m (£43.8m). 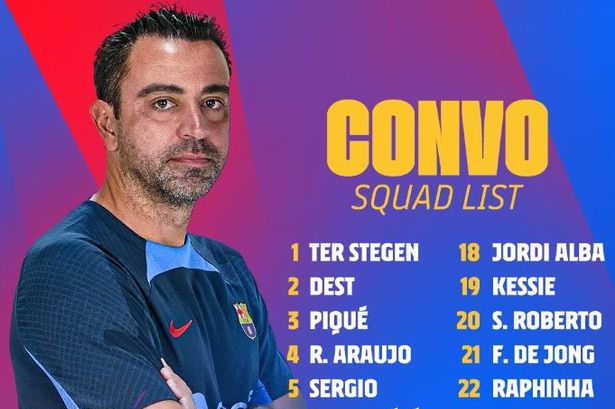 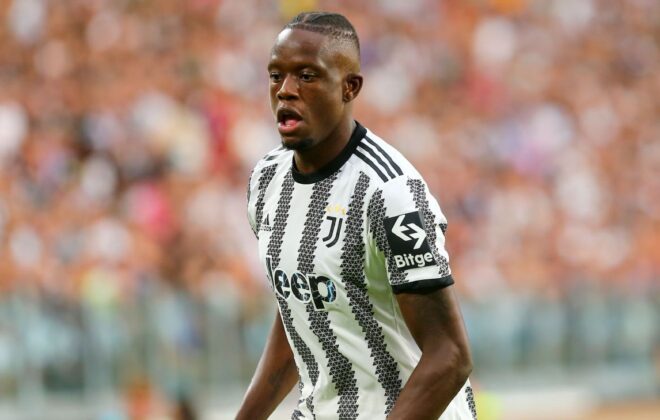 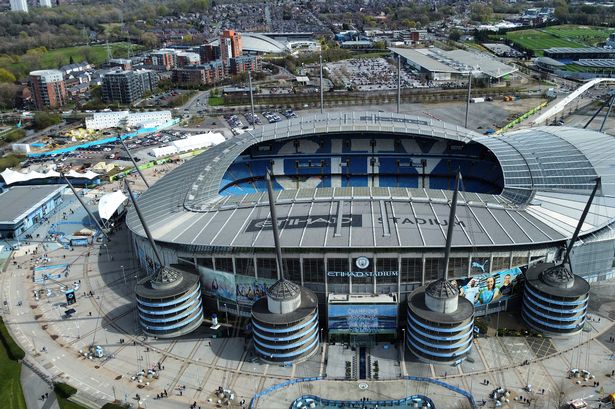