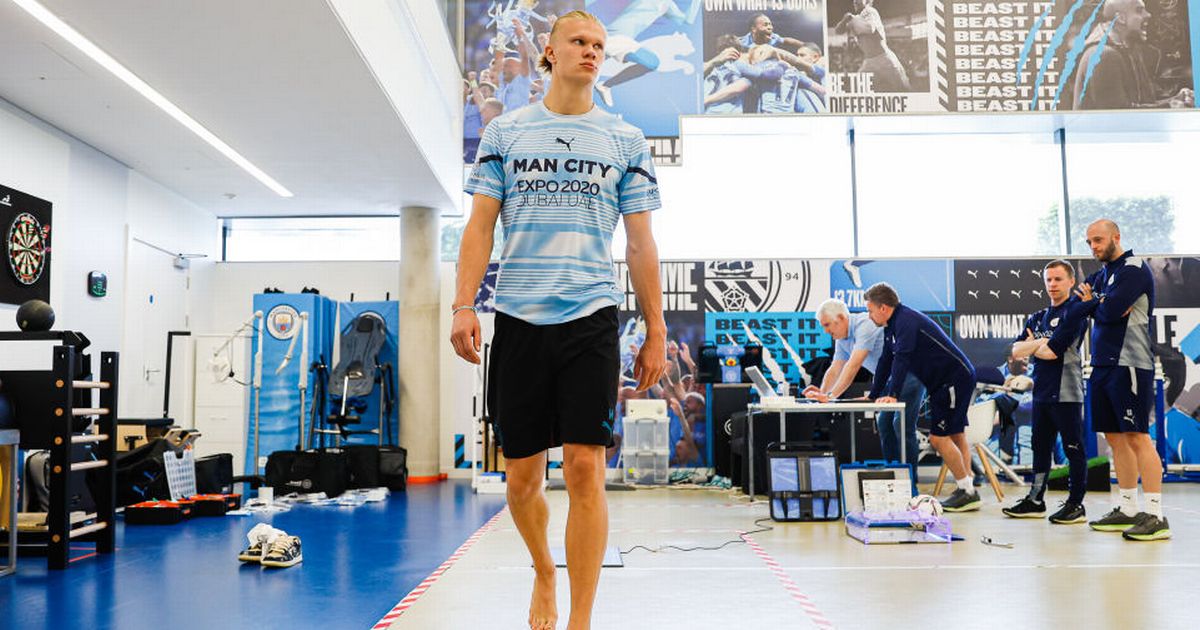 Manchester City announced their new star striker on Monday morning and now Liverpool are set to unveil their new big-name forward. Erling Haaland will lead the line at the Etihad next season, and comparisons with Darwin Nunez seem inevitable.

This summer, the best two sides in the Premier League have decided to add firepower by acquiring true poachers in the transfer market. Pep Guardiola and Jurgen Klopp have work to do as they reshape their attacking approaches in the coming months.

The pair of strikers will almost be in direct competition with each other moving forward. The perceived success of Haaland’s transfer will largely be determined by his performances against Nunez, and vice versa.

Upon inspection of the duo, they are notably similar in terms of what they offer on the pitch. For a start, Haaland is 6ft 3in and Nunez is 6ft 2in.

Guardiola and Klopp look set to benefit from real height in the penalty box for the first time in England, with both players possessing the necessary qualities to score plenty of headers from crosses unlike players such as Sergio Aguero, Gabriel Jesus or Roberto Firmino.

Despite their size, both players are also quick enough to pose a threat in behind. Nunez and Haaland combine physicality with pace, which is why Virgil van Dijk recently ranked them as among his toughest opponents.

As well as acting as focal points for their respective teams, the two strikers will be able to get on the end of through balls. Haaland and Nunez are particularly inclined to thrive on the counter-attack, showcasing an ability to remain composed when finishing high-speed moves.

The former scored a total of 22 goals in his domestic league last season, whereas the latter found the net 26 times. Both players overperformed Expected Goals (xG) in the process, which offers an insight into their finishing proficiency in comparison to the average player.

Klopp and Guardiola will each have to adjust to accommodate their new stars, especially given how Liverpool and City have behaved in possession for the past two seasons. With neither side fielding a traditional striker, every player for both sides has been inclined to engage in build-up play.

Haaland and Nunez, on the other hand, tend to be less involved with constructing moves, instead demonstrating a preference to conclude them by attempting to score in the penalty box. They are focused on goals far more than creating for others.

Unlike Guardiola’s team of technicians, Haaland – much like Nunez – dedicates most of his energy towards making the difference in the penalty area as opposed to drifting into more withdrawn areas.

City and Liverpool will be going from playing with a focal point attacker who is wedded to possession, to a focal point who is goal-oriented. They could easily benefit from having a natural striker up front, but they might have to become accustomed to building moves with one less player.

Ultimately, Haaland and Nunez are comparable across the board.

The champions of England are getting a clinical striker who is tall, imposing, fast, youthful and unlikely to drop into deeper areas, and the team who finished just one point behind them last season are essentially getting the same from their man.

The player who delivers the most in his debut campaign could end up deciding the fate of next year’s Premier League title. 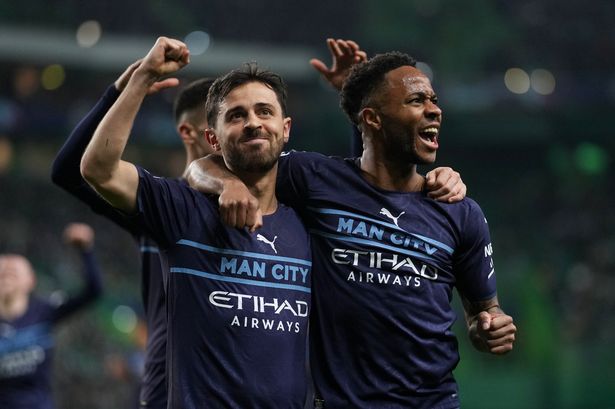 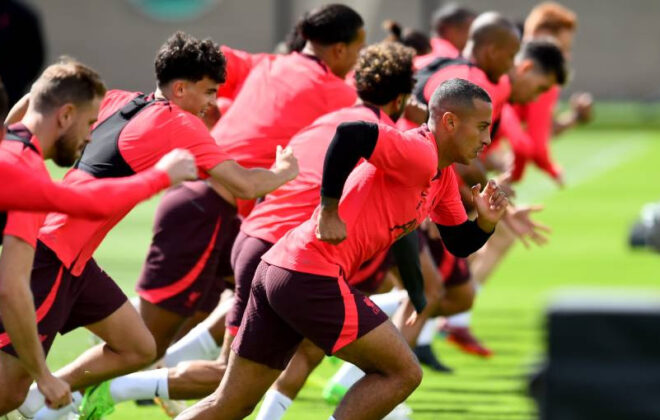 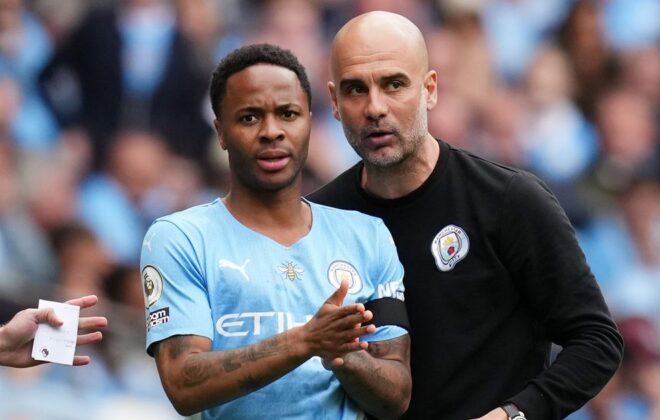