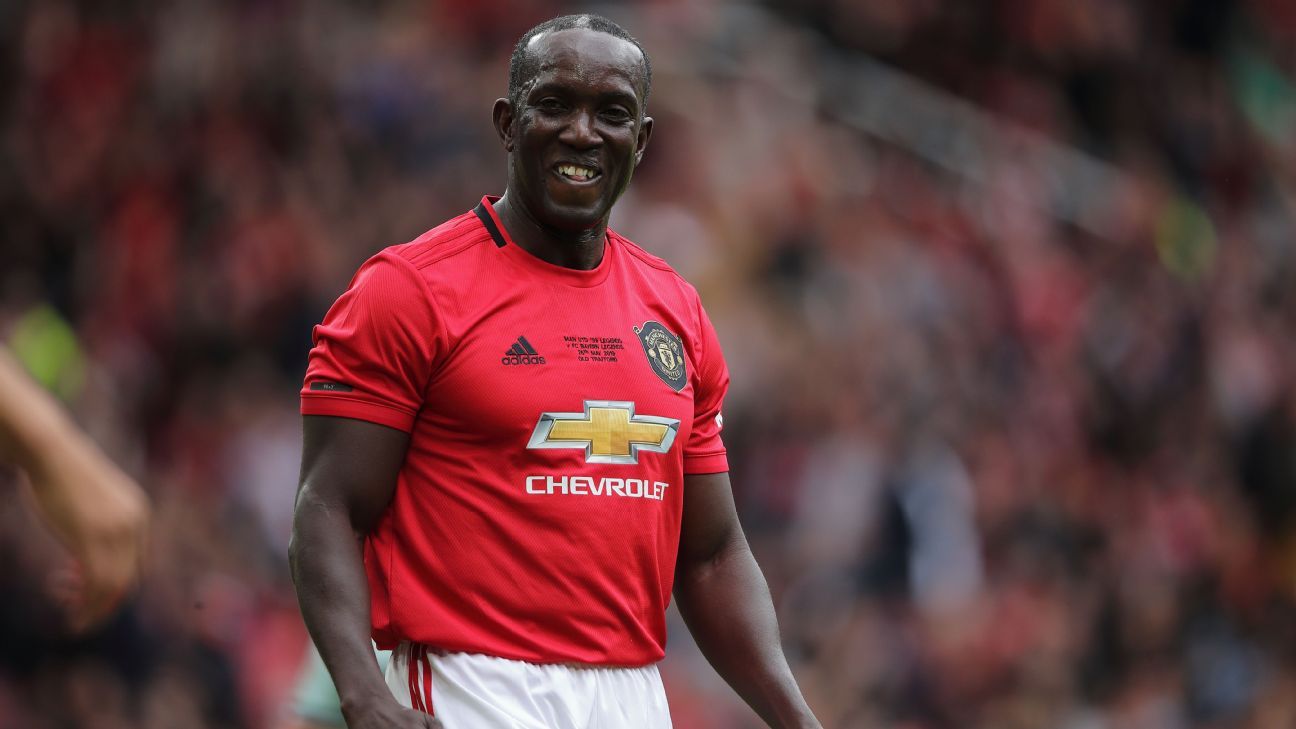 
Manchester United legend Dwight Yorke has said incoming manager Erik ten Hag being given “full control” will be key in allowing the Dutchman to turn around the club’s fortunes.

The Ajax boss signed a three-year deal to take over at Old Trafford in the summer, with the option of another year. In doing so, the 52-year-old became the fifth permanent manager appointed by the club since Sir Alex Ferguson retired in 2013.

With interim coach Ralf Rangnick at the helm, United’s hopes of finishing in the Premier League’s top four were dealt a hammer blow by a 3-1 loss to Arsenal on Sunday, leaving them six points behind the fourth-placed Gunners having played a game more.

“I think [Ten Hag has] got a very difficult job,” Yorke told ESPN. “Simply because it has been a bit of a disaster for us as a football club in terms of personnel and where the team is at. There’s no hiding place in that. We’re not where we’re supposed to be.

“But there’s a new beginning, a new start for a manager who a lot of people don’t particularly know. Obviously, he has done well in Holland. [But] the Premier League is a whole new ball game. Manchester United’s manager is on a whole different level.

“You’ve seen the previous managers that have come there with big names and big reputations and they haven’t really got over the line. There’s no doubt the job at hand is something he needs to embrace.”

Yorke, 50, scored 66 goals across 152 appearances for United after signing from Aston Villa in 1998, winning three Premier League titles, an FA Cup, and a Champions League under the guidance of Ferguson.

Speaking to ESPN in the wake of his appointment as coach of an A-Leagues All-Stars team that will take on Barcelona next month, he said that Ten Hag needed to be given full control in order to properly implement his vision for the club.

Ten Hag recently told Dutch outlet Trouw that he would not have taken the Manchester United job without “control in transfers” being a part of negotiations, albeit alongside an insistence that he does not want to be a “sole ruler.”

Sources have told ESPN that the Dutchman has been informed by the club’s brass that he will be overseeing an evolution rather than revolution when he takes over. This follows Rangnick floating the possibility that as many as 10 players could arrive in the summer.

“I keep saying that he has to embrace going in there and have full control,” Yorke said.

“If he has full control he can implement his style, his way, and the players that he wants on board to make sure he can get the best out of them. I think that is the key.

“I think they will give him time, the fans are aware of that. But they want to see progress. I know people are saying it will take some time but ultimately they will want to see some progress along the way.

“I can only stand and watch and wish him the best in many respects. But there is no doubt this is the biggest job in world football and with the struggles we’ve encountered this season, there is no way that is going to be an easy task for him.” 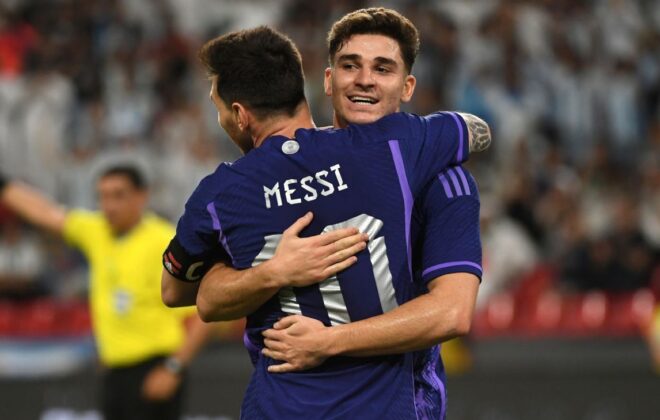 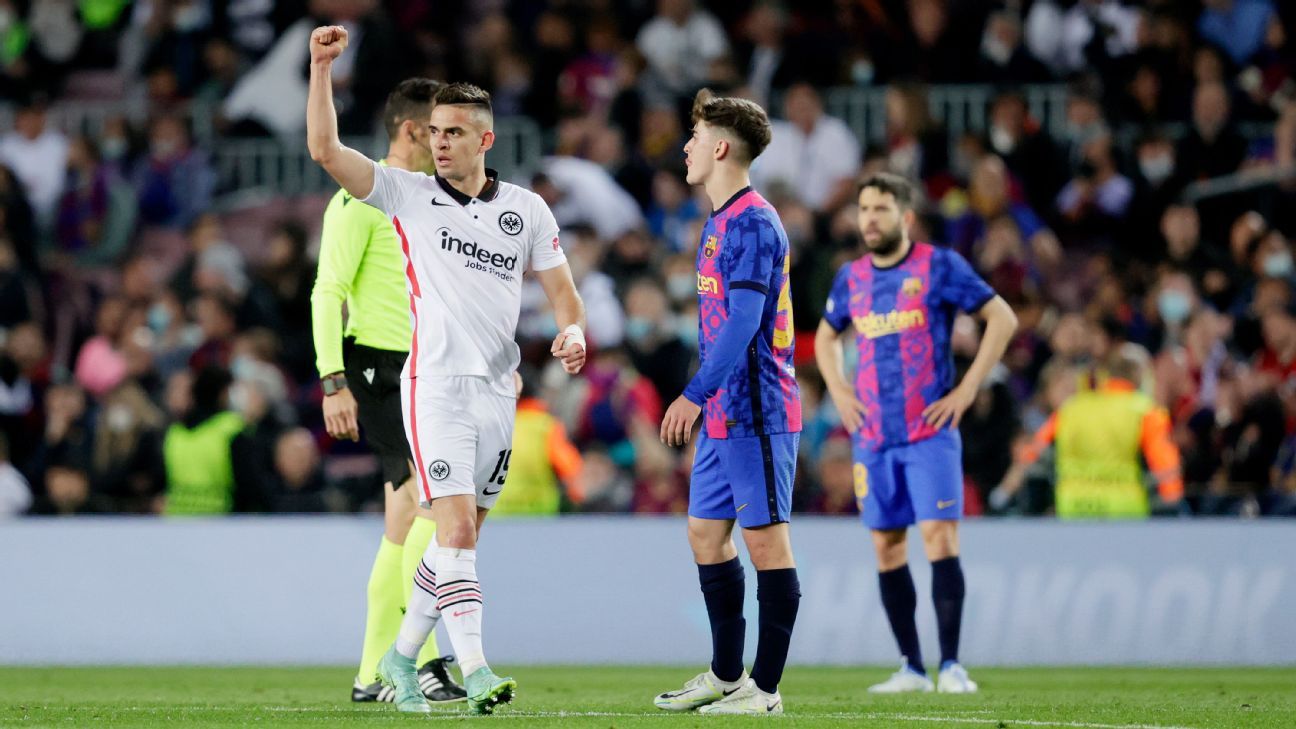 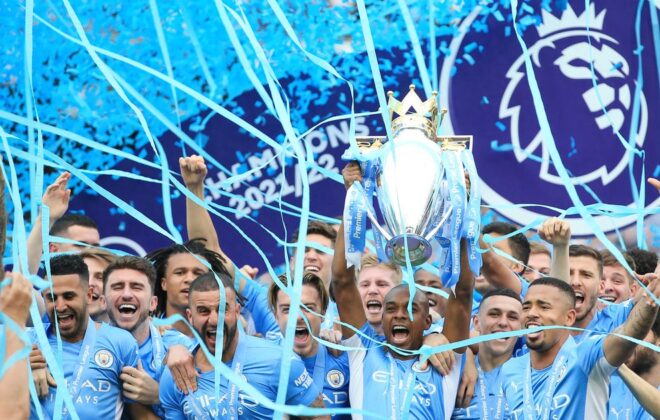