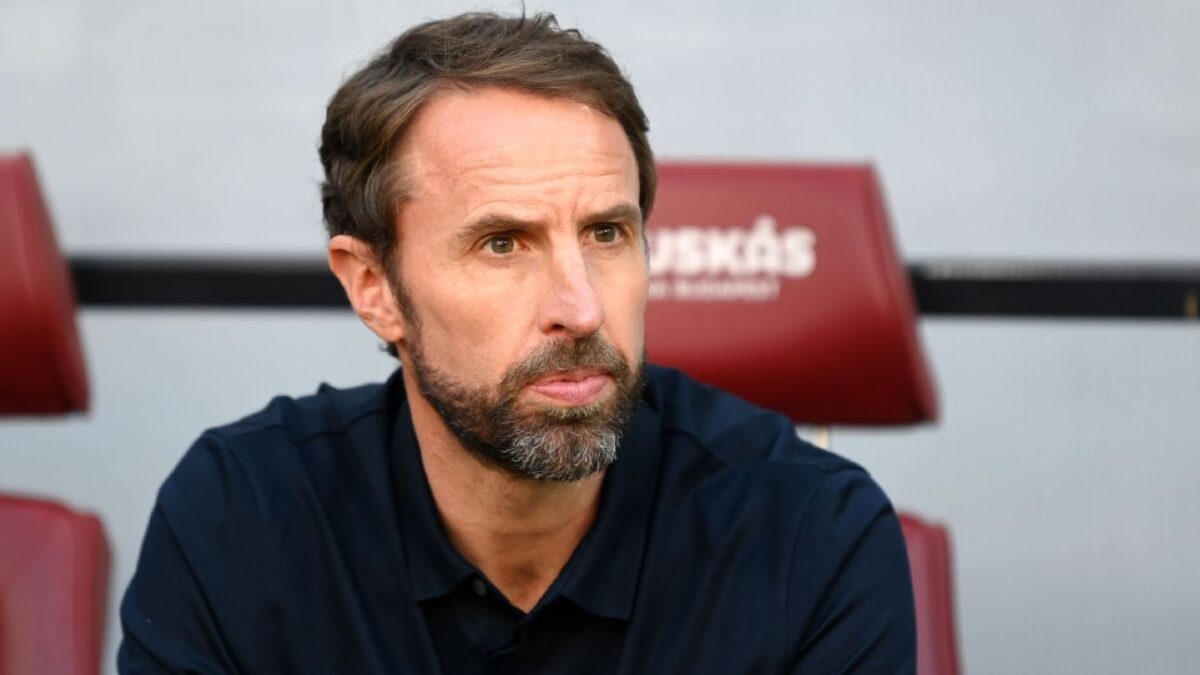 England must match benchmarks Brazil, Germany ahead of 2022 World Cup


Germany and Brazil remain the yardstick for England, manager Gareth Southgate said on Monday, welcoming the chance to test his team against the Germans in the Nations League on Tuesday.

Southgate guided England to the 2018 World Cup semifinals and a runners-up finish in last year’s European Championship, a tournament that saw them beat Germany en route to the final against Italy which they lost on penalties.

Speaking ahead of England’s UEFA Nations League group match in Munich, Southgate said his side had to consistently beat the big teams in world football as they approach the Qatar World Cup starting in November.

“For me, Germany and Brazil are still the benchmark in terms of countries who have regularly, consistently won tournaments,” Southgate told reporters.

“People will talk about England’s 5-1 win [over Germany in 2001] but they ended up in the World Cup final on the back of that qualifying campaign.

“You have to respect what they’ve done and what they are as a country. That mentality is what we’re trying to create. We’re trying to get to the latter stages of competitions and games like tomorrow are brilliant. It’s exactly the test we need.”

England lost 1-0 at Hungary in their Nations League opener on Saturday, and Southgate will seek a response from his players.

“Its a great measure, the next game is always the hardest. It won’t define where we are in six months — just because we beat them now doesn’t mean we’ll be fine in five months. A lot will happen in that period,” Southgate said.

“However, one of our hardest challenges was that we were getting to semi-finals but it was a question of whether we can beat the bigger teams. Since that, we’ve won in Spain, we’ve beaten Belgium in Wembley and we’ve beaten Germany.

“We have been starting to get those results and we just have to continue trying to do that.”

After the clash with Germany, England host Italy on Saturday and Hungary on June 14. 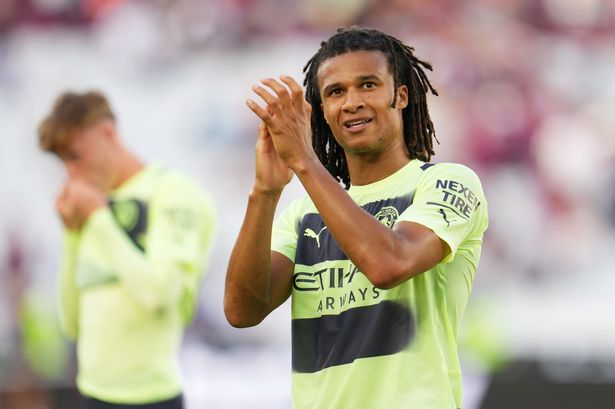 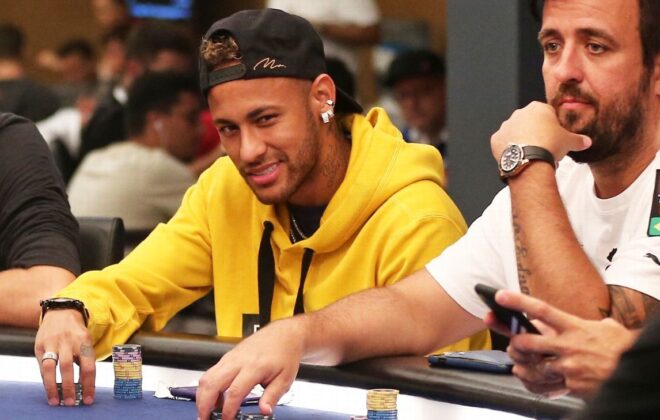 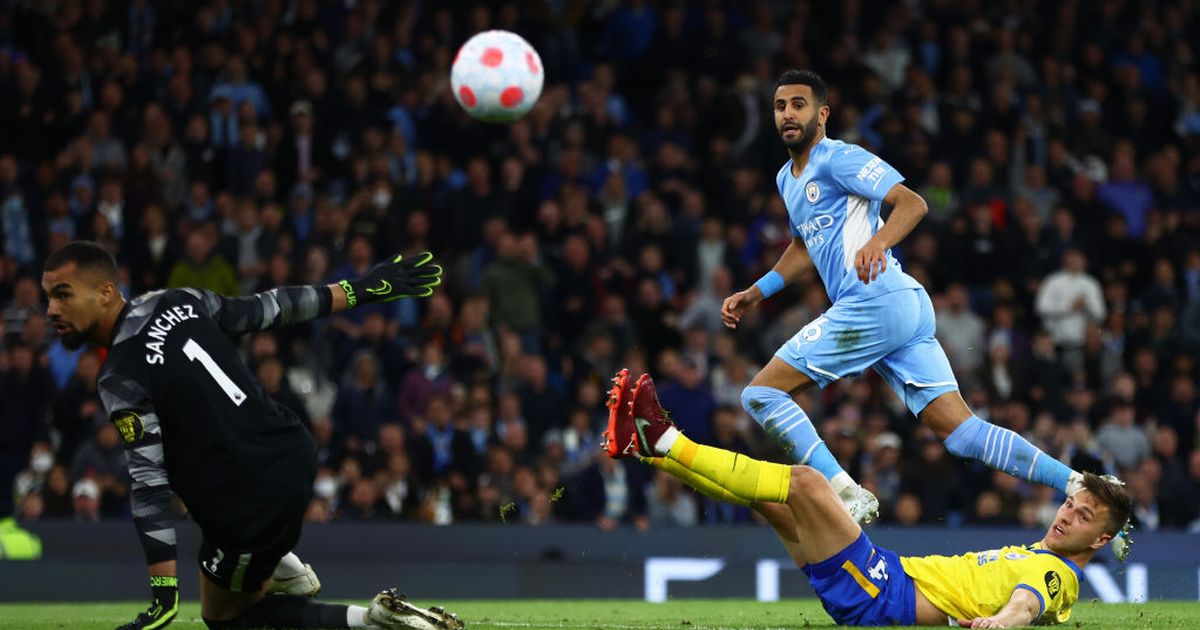