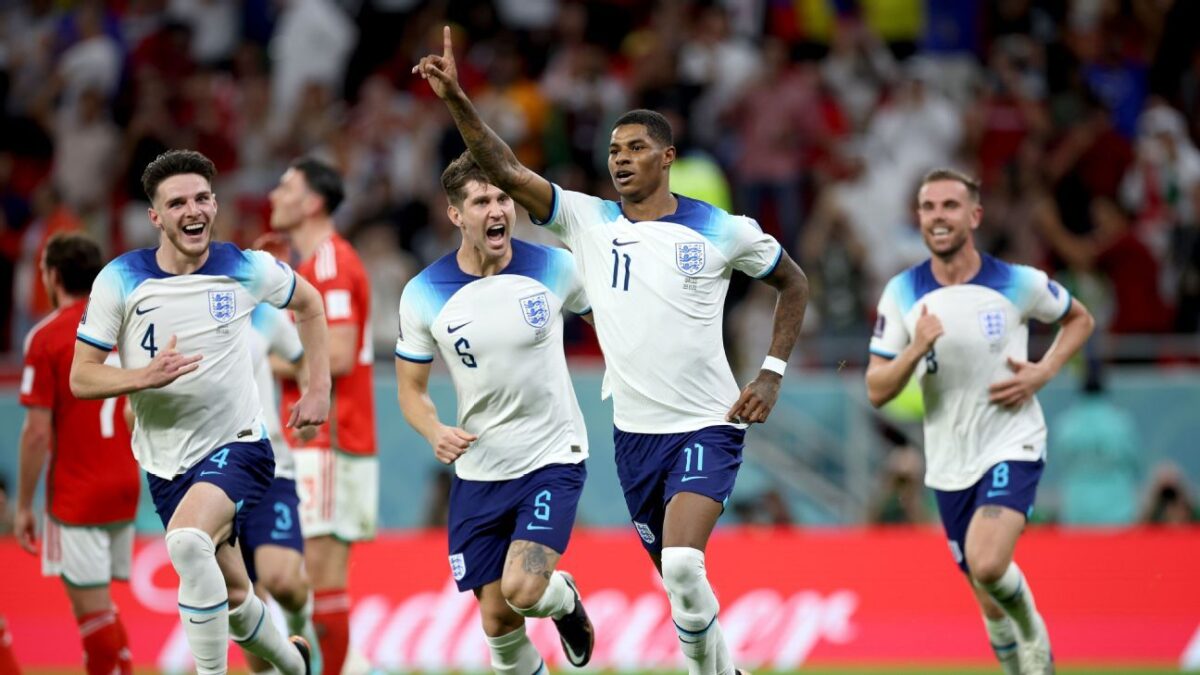 
AL RAYYAN, Qatar — England defeated Wales 3-0 at the Ahmad bin Ali Stadium on Tuesday to top Group B, setting up a round-of-16 tie next Sunday against Group A runners-up Senegal.

Gareth Southgate’s side scored twice in two minutes after a goalless first half as Marcus Rashford fired in a superb 50th-minute free kick before Phil Foden slotted home from Harry Kane‘s pass.

Rashford then added his second on 68 minutes as Wales’ first World Cup appearance in 64 years ended in a group stage exit for the first time at a major tournament.

Sometimes a change can do you good. Southgate was expected to freshen up his England team after a lacklustre showing against the United States, and he made four alterations, drafting in Rashford, Foden, Jordan Henderson and Kyle Walker.

A subdued opening 45 minutes followed in which England were once again guilty of moving the ball too slowly, although Wales set up with a low defensive block and limited ambition, determined to stay in the game as long as possible. England came out with greater purpose in the second half, and it was Rashford who provided the spark from a dead ball situation, smashing a 50th-minute free kick past Danny Ward, who will regret taking two small jumps to his right as the ball flew to his left.

The clamour for Foden’s inclusion had been widespread, and he justified those calls with a well-taken second to essentially kill off Wales’ hopes with so much time remaining that Southgate was able to rest key players with Sunday’s game against Senegal in mind.

And after Southgate was criticised for his in-game management against Wales, it should be noted that Foden’s goal was in part the product of Rashford and the Manchester City winger switching flanks moments earlier.

Kane is up against it in his desire to retain the Golden Boot he won four years ago in Russia but it hardly matters to England at the moment. There was a consensus back then that England’s hopes of progress rested largely on Kane’s clinical finishing but that is not the case with 2022 England given the number of attacking options either side of him.

After two assists in England’s opening win over Iran, he turned provider once again with a brilliant pass for Foden’s goal, collecting the ball from Rashford and sending over a perfectly weighted cross to the far post. Earlier in the match, Kane could have had another assist with a cute through to Rashford in the opening 10 minutes.

Kane’s fitness has been debated ever since he picked up a foot problem against Iran but the 29-year-old looked sharper here and will benefit from the rest afforded him, replaced by Callum Wilson after only 57 minutes.

It will irritate Kane that he has not found the net yet in Qatar, such is his relentless appetite for goalscoring, but his overall contribution has still been vital as he becomes the first England player since David Beckham in 2002 to assist on three goals.

It would be sad if one of the best players of the last decade went out like this. Speculation persisted that Tuesday could be Gareth Bale‘s last appearance in a Wales shirt. It could yet be the final match of his entire career given it is currently unclear whether he returns to LAFC in February, although he remains under contract with the MLS Cup champions through at least June 2023.

However, the 33-year-old said after Tuesday’s loss that he wants to play for Wales until Euro 2024, and perhaps the frustration at the lack of impact at the World Cup could stoke a fire within him. He was running on fumes here, touching the ball just seven times in the opening 45 minutes, completing only one pass.

It was nevertheless a surprise when manager Rob Page withdrew the winger at halftime given he is always capable of a moment of genius. Within five minutes, Rashford had put England in front and Wales’ race was run.

There will also be question marks over Aaron Ramsey‘s international future given his subdued individuals displays; the once tireless Nice midfielder turns 32 in December and looked off the pace for much of this tournament.

BEST: Marcus Rashford, England.
His brace was the highlight of an energetic display in which he joined Enner Valencia, Kylian Mbappe and Cody Gakpo as tournament top-scorers.

WORST: Gareth Bale, Wales.
Not only unable to carry the hopes of a nation but barely looked capable of running, presumably due to injury.

Some nifty footwork there by Marcus Rashford on his second goal on the night, the first time he’s ever scored a brace for England.

With three goals scored so far at the World Cup, the Manchester United star is making a case for the Golden Boot.

After the match: What the players and managers said

England’s Marcus Rashford on his two goals, to BBC One: “Moments like this, this is what I play football for. The biggest moments, the best moments. I’m happy we are going through to the next round of the tournament because I have massive ambitions for this team and I think we can play even better than we did today.”

Wales captain Gareth Bale on his future: “We didn’t quite live up to our expectations in this tournament. We haven’t played very well. … I will keep going as long as I can and as long as I am wanted. We go again in March [for Euro 2024 qualifying].”

Wales manager Rob Page on Bale’s early night: “He was struggling during the first half with his hamstring and would only have been 70% fit for the secondhalf and we needed everybody at full strength, so it was the right decision for the team to take him off and he accepted that.”

Wales: The Dragons’ first World Cup campaign since 1958 is now complete, finishing last in Group B. The team is out of action until a trio of Euro 2024 qualifying matches (vs. Croatia, Latvia, and Armenia) in March.

England: As winners of Group B, the Three Lions are next in action against Group A runners-up Senegal on Sunday in the round of 16. 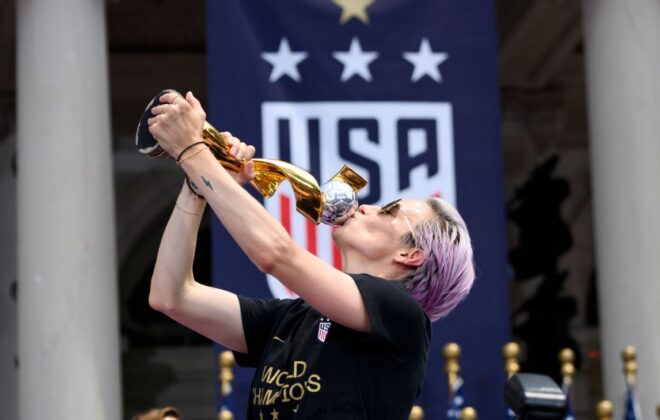 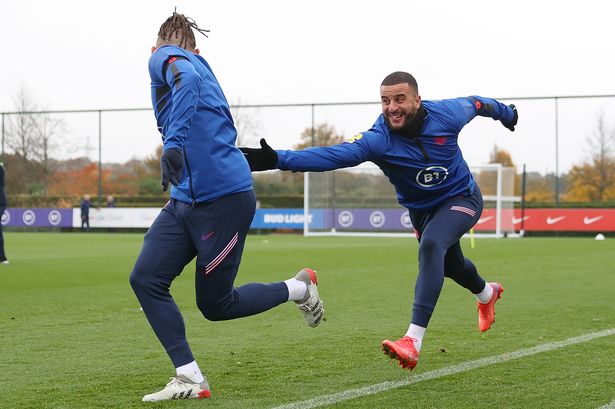 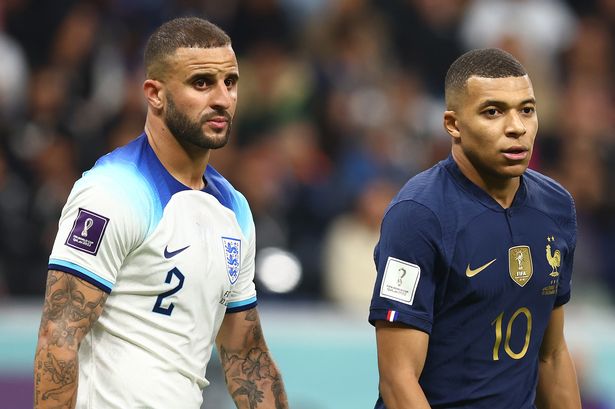