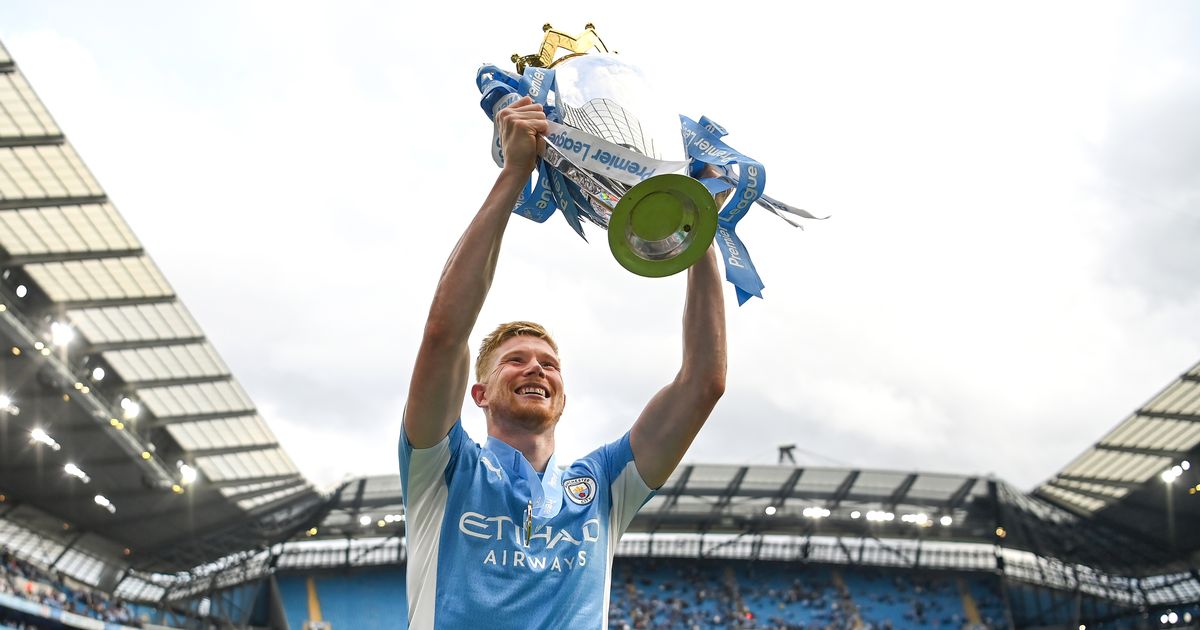 Kevin De Bruyne says his fourth Premier League title was the best of the lot after an incredible last-day fightback that “scrambled” his head. The Belgium midfielder helped to complete the astonishing revival from 2-0 down with a driving run and cross for Illkay Gundogan to net his second goal and secure a 3-2 which saw the Blues pip Liverpool by a point.

And, like everyone else inside the Etihad Stadium and watching on TV around the world, De Bruyne could not quite comprehend what had just taken place, after City’s fourth title in five years appeared to be going down the pan following goals from Matty Cash and Philippe Coutinho.

Interviewed in the aftermath, De Bruyne said: “I just said to Fernandinho inside, my head is scrambled! It is one of these games that are nervous, they scored two chances and after then it is just all-out attack.

“We had a lot of chances in the second half and I think Oleksandr (Zinchenko) and Ilkay (Gundogan) made the difference. They came on and brought a different intensity. They deserved it and they won the match for us.

“It obviously changes everything. I think when we scored to make it 2-1, you could see that there were still 20 or 15 minutes to go and we quickly scored the second one. I don’t think Aston Villa knew what was coming and we were just attacking and attacking.

“I don’t even know, after the last goal, we just kept the ball somewhere, it doesn’t matter. Keep it as far as possible from our goal and that is fine!”

De Bruyne began the season still getting himself in shape after a difficult end to the previous season, when the disappointment of Champions League final defeat by Chelsea was compounded by spending the night in hospital with a fractured cheekbone, and when he also picked up an ankle injury on Belgium duty at Euro 2020.

But his season has built up to an incredible crescendo, with his 19 goals and 14 assists playing a huge part in the title win, and in him being named Premier League Player of the Season.

“For me to be honest, with how I felt at the beginning of the year, this title is by far the best one out of the four,” he said. “I had a tough time physically and mentally and I admit that, it is fine.

“So, for me, this is so sweet, the way I came back this season is amazing. I am proud, this is the only thing I can say.

“I came back with a lot of pain in my ankle and it took me two to three months to come back. But I think the way I came back and with how it ended I am very happy and I am so proud honestly.”

De Bruyne also took time to pay tribute to the Liverpool team which pushed them right to the end – and would have snatched the title but for City’s three goals in five minutes at the death.

“I think it is special because of the way we have to do it against a team like Liverpool. They push us so much to the limit,” he said.

“That is more tough. They don’t make it easy because they get 90 to 95 points every year, so we have to do this every single time. It is hard and it is emotional.” 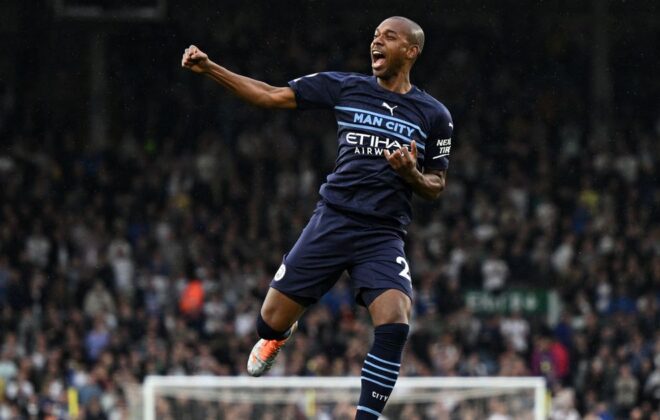 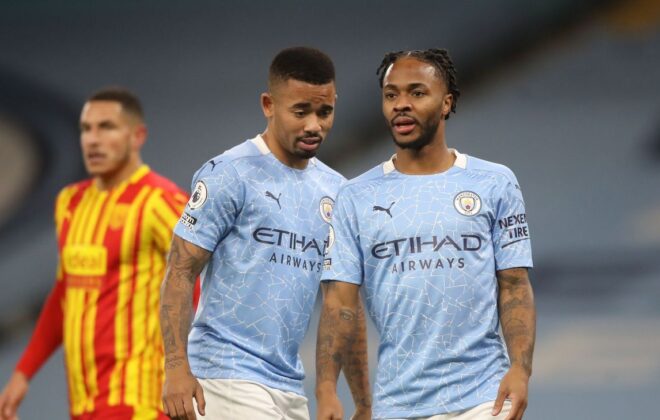 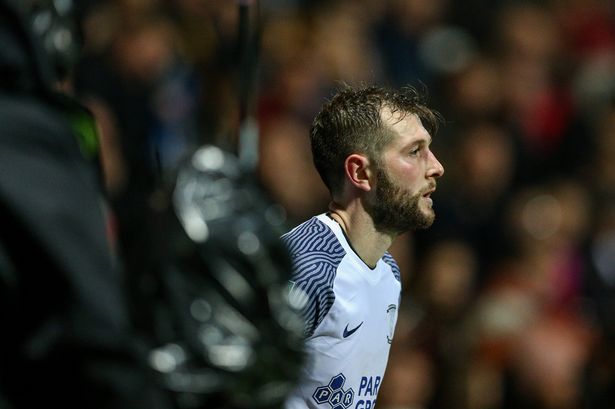