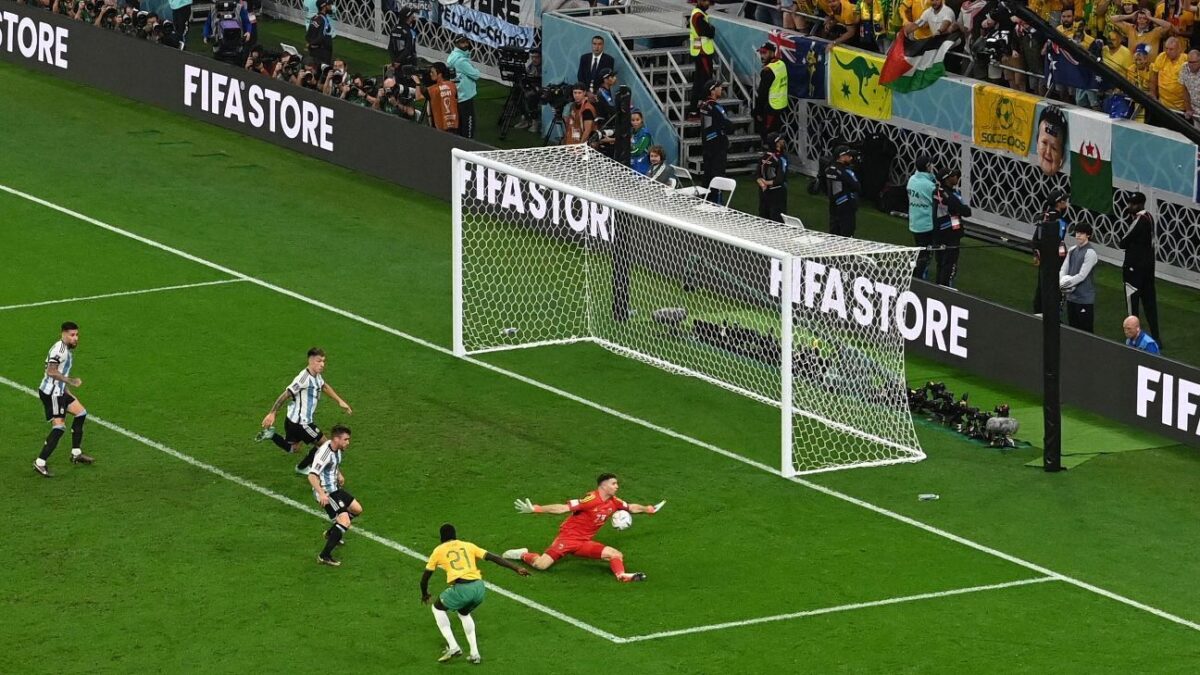 
Argentina goalkeeper Emiliano Martinez had almost nothing to do last Saturday as his side appeared to be coasting to a comfortable win over Australia in the round of 16 at the World Cup. But, befitting the tone of drama and the flirtation with tragedy that have marked this Argentina campaign, all of a sudden things became complicated.

Australia took heart after Martinez was beaten by a cruel deflection off Enzo Fernandez, and the Socceroos pressed for an equaliser. In the 96th minute, as the Argentina fans whistled for the game to end, the keeper had to make his first and only serious save of the evening. Garang Kuol turned defender Lisandro Martinez at the far post and was alone with the keeper. It was a huge moment. His decision-making not blunted by an hour and a half of inactivity, Emiliano Martinez advanced, got his angles right and came up with a firm block with his left arm.

The image of the save — and of his defenders falling on him in celebration — will live long in the memory. Or at least until Friday’s quarterfinal against Netherlands.

The message is clear. If Argentina and Lionel Messi are to win this World Cup, then Emiliano Martinez has a big role to play; at long last, Argentina have a top-class goalkeeper. The South American nation prides itself on its goalkeeping tradition, but it had become a problem position. Their all-time most-capped keeper is Sergio Romero, who spent a decade warming the bench at a number of European clubs, and who more recently has been a substitute back home at Boca Juniors.

When Lionel Scaloni took over as coach after the 2018 World Cup, Romero was one of an astonishing seven keepers given a chance in his first eight games. For the record, in order of appearance, they were Geronimo Rulli, Franco Armani, Romero, Agustin Marchesin, Paulo Gazzaniga, Esteban Andrada and Juan Musso.

The list has one striking absentee — Emiliano Martinez. Back then, though, Martinez was easily forgotten. He had moved to Arsenal as an 18-year-old in 2010 and it was not an easy move to understand. Martinez had played in the previous year’s Under-17 World Cup, where he showed promise as a giant shot stopper, but his lack of agility on crosses was a constant problem. He was, then, a long way from being ready for the Premier League. Over the years, he was loaned out to Oxford United, Sheffield Wednesday, Rotherham, Wolverhampton Wanderers, Getafe in Spain and finally Reading, all the time learning his craft and working hard on his physical development.

An injury to first choice Bernd Leno gave him a chance with Arsenal in 2020, and he took it, doing so well that the prospect of more time on the bench was no longer appealing. First-team football was vital, and so he moved on to Aston Villa to be a No. 1.

By this stage, he had a full decade in English football behind him, but he remained a proud Argentine, waiting for the call from the national team. It came for the World Cup qualifiers in June 2021. Martinez came into the side with plenty of the Argentine football public not knowing a lot about him. But within a month and a half, he had transformed himself into a legend.

As 2021 drew to a close, former Argentina international-turned-wise-pundit Diego Latorre wrote that Martinez “deserves to be named the man of the year in Argentine football. From the first minute he said ‘I am the goalkeeper,’ and everyone got the message. He’s been transmitting a security and a confidence that we haven’t seen for a long time, and he’s become one of the vital leaders that a dressing room needs.”

Argentina have managed to bounce back so well from that shocking 2-1 defeat to Saudi Arabia to open this World Cup, and the resilience of the group can be attributed to winning the Copa America last year — the team’s first senior title since 1993. It was a key moment.

The song the fans are chanting through this tournament makes reference to all the years they cried over the loss of silverware. Beating Brazil in Rio de Janeiro last July has removed a hefty weight from the team — and that Copa triumph would not have happened without the goalkeeper. Especially important was the semifinal against Colombia, which went to a penalty shootout. Martinez was the hero, both for saving three Colombian spot kicks and for the way that he used trash talk to distract his adversaries.

The fans loved it. It fitted the image that Argentines have of great goalkeepers — they need to be big personalities as well. And just a few weeks after being a stranger to many among Argentina’s football public, they already felt that they knew him intimately.

They could take him to their hearts and build their hopes of glory in Qatar on the defensive foundation that he supplies. Martinez may not need the trash talk in Qatar. But his solid decision-making, quick reflexes and hard won agility are all surely going to be important if Messi is to lift the trophy on Dec. 18. 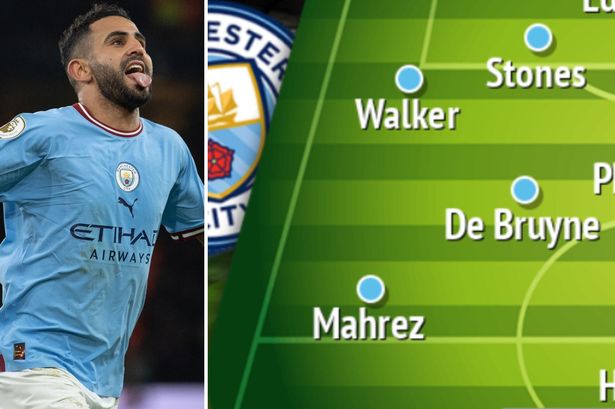 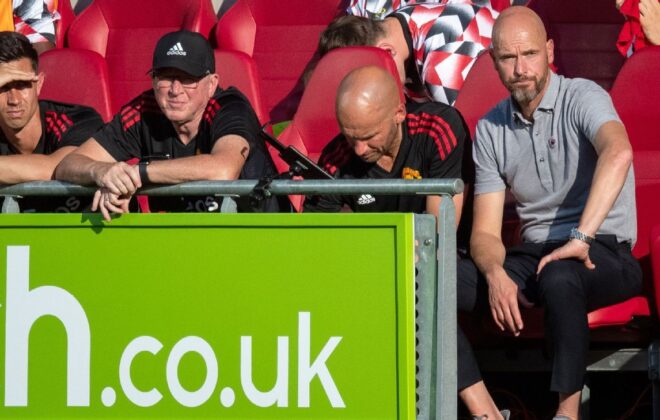 Man United issues predate Ten Hag, but new manager will be under pressure if slide continues 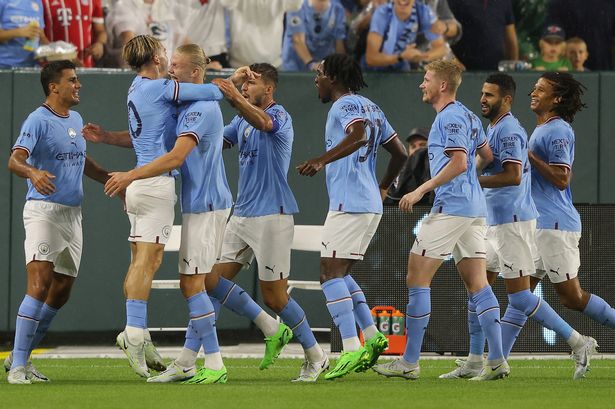