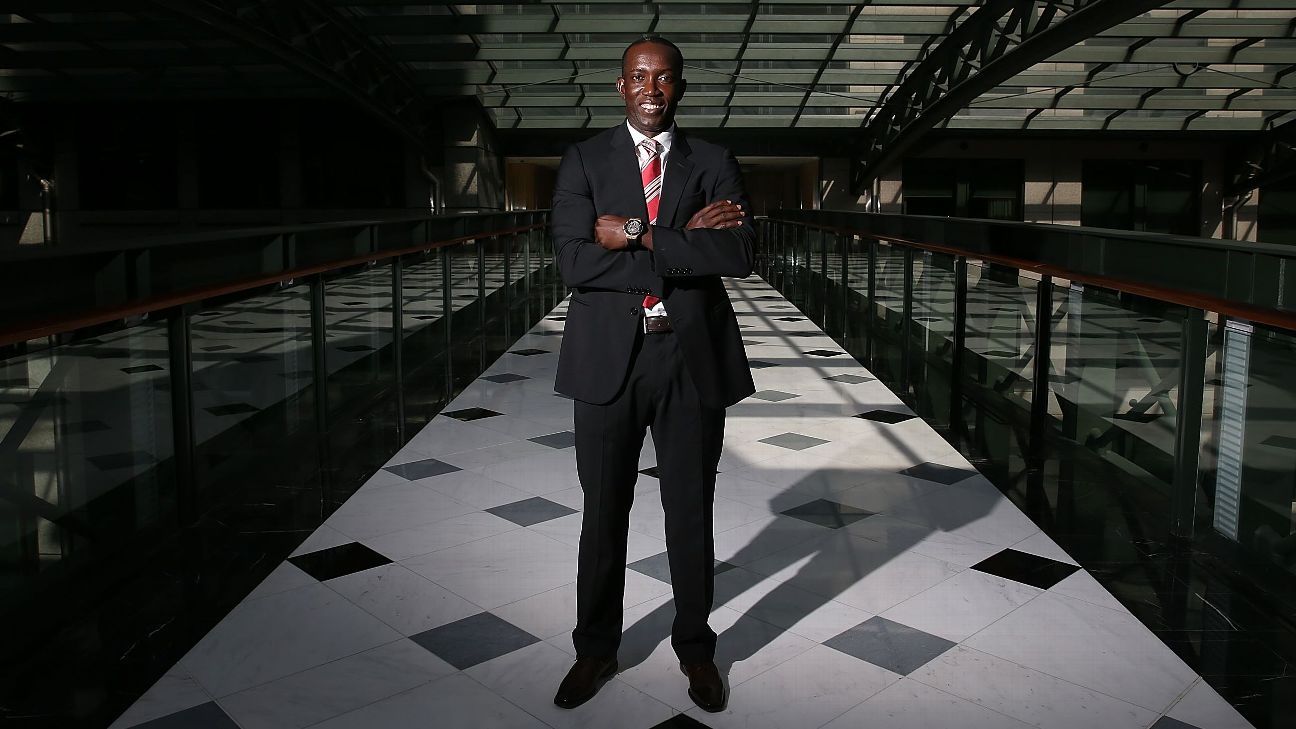 
Newly christened A-League All-Stars coach Dwight Yorke will commence his preparations for a one-off fixture against Barcelona at Manchester United‘s training ground, with hopes that the role will open the door to full-time opportunities in management.

Yorke, who won three Premier League titles, an FA Cup, and a Champions League with United and later in his career served as Sydney FC’s inaugural marquee, was named on Wednesday as the coach of the A-League All-Stars side that clash with Barca in Sydney on May 25, days before the A-League Men Grand Final.

Recently completing his UEFA Pro Licence, Yorke has made no secret of his desire to move into management, previously applying to take over at Aston Villa, with whom he scored 97 goals across 284 appearances between 1989 and 1998, on at least three separate occasions.

The A-League All-Stars, however, is the 50-year-old’s first official appointment at any level, and Yorke is hopeful that the game will provide him with the platform to demonstrate that he is ready for a full-time position.

“In terms of a particular club, I don’t think you can insist ‘I want to be here or there’, it doesn’t work that way,” he told ESPN.

“I’m announcing to the world — with the [APL] and Danny [Townsend, the APL’s Managing Director] giving me that opportunity — that I’m finally qualified and ready for a leading role.

“I think that will make some headlines. And then if there is an opportunity that does present itself then I have to look at it.”

Recent reports have linked Yorke with the vacant Perth Glory role, but Yorke told ESPN he was not looking past his present task of moulding a group of A-League men players into an outfit that could challenge Barca.

“There is no particular path into management [following the game],” he said.

“This was a great opportunity to be selected above others… even if it’s only for a short period of time. But it’s still a move into management and it’s a positive one that I embrace.

“I want to really just concentrate in the next month of trying to best prepare this team, to make sure that the paying public that is going to be there on the day come and get something worthwhile against this exciting Barcelona team.”

Based in Dubai, Yorke will commence his preparations for Barca by returning to his old stomping grounds in Manchester for a 10-day period. There, he said he plans to observe, share ideas, and take inspiration that he can bring to the A-League All-Stars.

“I will be particularly working with Woody [Neil Wood], who is the U23 coach. Then I will probably venture over to the first team, watch them, make some notes, and have some observations,” he said.

“Ultimately I will have my own ideas as to what I will try to implement when I get to Australia. But the whole process is to start the preparations, start getting your ideas intact, getting some of the planning sessions and the stuff that I want to do.”

Nonetheless, born from a long playing career that also featured stints at Blackburn Rovers, Birmingham City, and Sunderland, Yorke has a significant Rolodex of guidance and advice to call on beyond Carrington.

“Being able to talk to my ex-teammate Ole [Gunnar Solskjaer], watching sessions and that kind of stuff,” Yorke said when asked about the advice he had tapped into.

“Gareth Southgate, who I played with as my captain for Aston Villa, I’ve been able to reach out to him and see how things are processed with him being England‘s coach.

“As recently as maybe two-and-half-months ago I went to Qatar to watch the Arabic Cup and work as an analyst behind the scenes with Arsene Wenger and Steve McClaren.

“And of course, the boss of all bosses, Sir Alex Ferguson, to pick the phone up to interact with him, to get a recommendation from him. I’ve picked his brain a little bit from a coaching perspective.

“All those things will hopefully put me in good stead moving forward.” 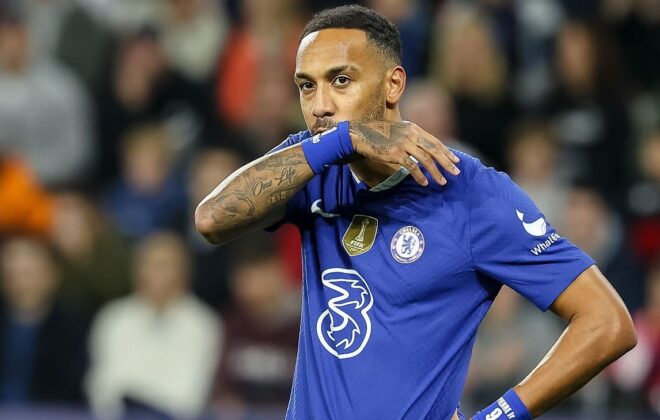 Chelsea’s Aubameyang has much to prove against Arsenal 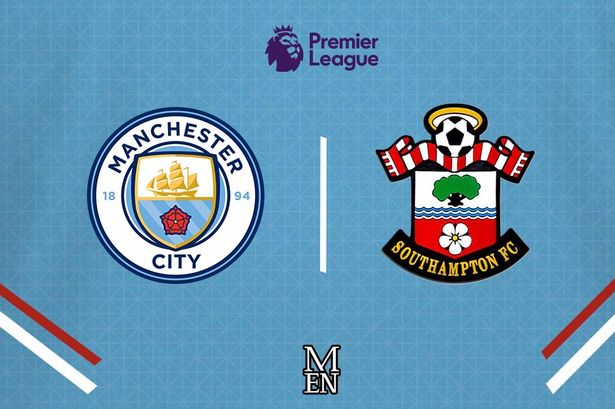 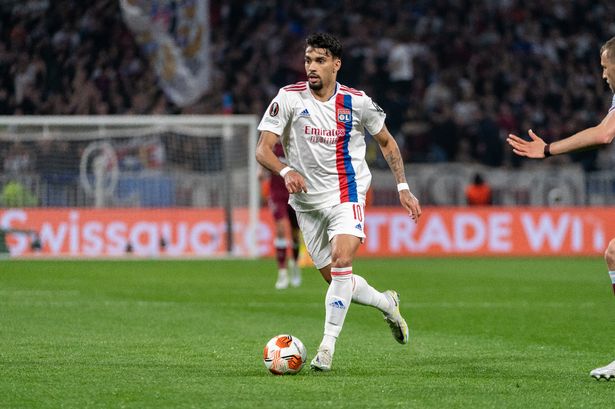