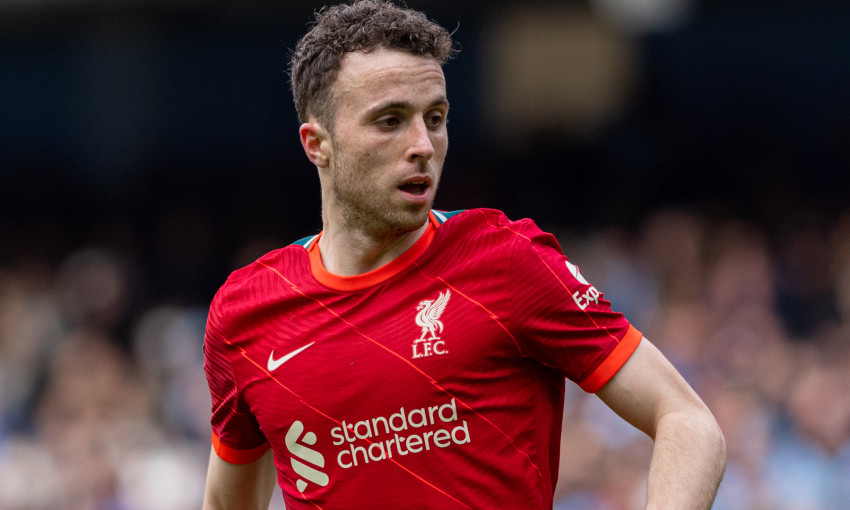 The Portugal international sustained a knock during Wednesday night’s Champions League draw with Benfica and will need to be assessed tomorrow to decide his availability to face Manchester City at Wembley on Saturday.

Asked for a squad fitness update at his pre-match press conference, Jürgen Klopp said: “I said last night that Diogo got a knock – that swelled up slightly directly after the game, obviously while I was in the press conference.

“Diogo, good chance he will be alright but we need to have a closer look tomorrow. That’s it.” 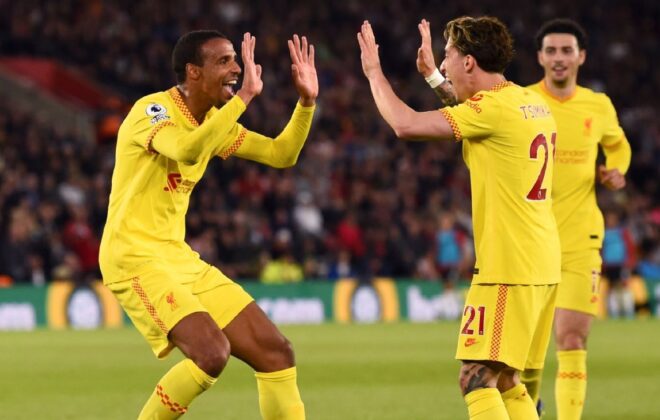 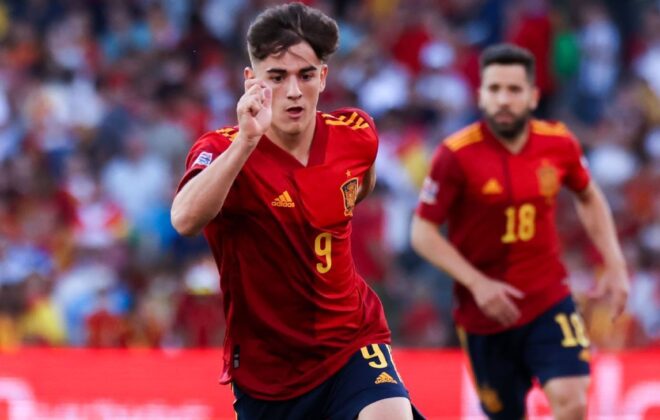 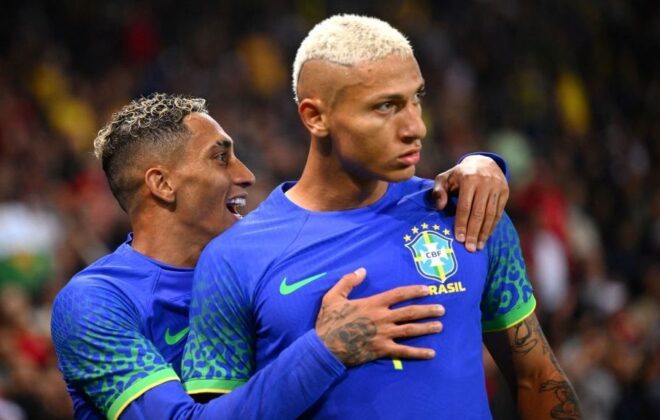