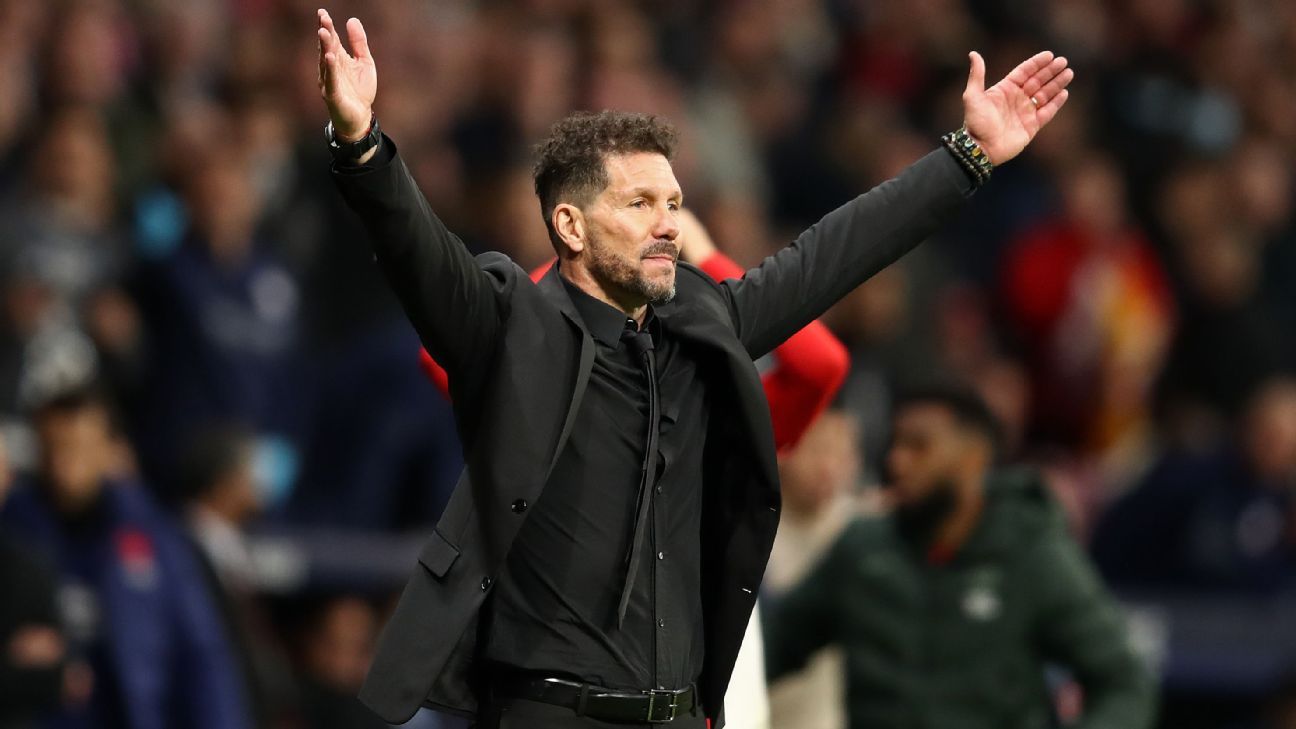 Diego Simeone has said he is “proud” of his Atletico Madrid team after their explosive Champions League quarterfinal elimination by Manchester City, which ended with a touchline brawl and police needing to intervene in the tunnel.

City will face Real Madrid in the semifinals after Wednesday’s goalless draw at the Wanda Metropolitano saw them progress 1-0 on aggregate.

Atletico defender Felipe‘s late red card sparked a melee which continued in the tunnel at full-time, as Stefan Savic tried to confront Jack Grealish and Sime Vrsaljko had to be restrained by coaching staff before police officers moved in to restore order.

“We’ve always been proud,” Simeone said in a news conference on Saturday, when asked about his team’s performance and behaviour.

“We don’t need one episode, or one night, to increase it further. We’re proud. We know where we’ve come from and the work we’ve done over these long years.”

The post-match fracas overshadowed a second-half display which saw Atletico put City under sustained pressure, creating a series of chances to score a goal which would have taken the tie into extra time.

“You feel good when you give everything and you show the best version of yourself,” Simeone said. “We weren’t clinical. We were eliminated but we’re calm because we gave everything.”

The result means Atletico can now focus on LaLiga, where they host Espanyol on Sunday.

Atletico are fourth — level on 57 points with Real Betis, who’ve played a game more, in fifth — as they battle to qualify for next season’s Champions League.

“The most important challenge we have is to show what the players managed to show [against City]” Simeone said.

“We — the coaching staff and the players — showed that we can compete very well.” 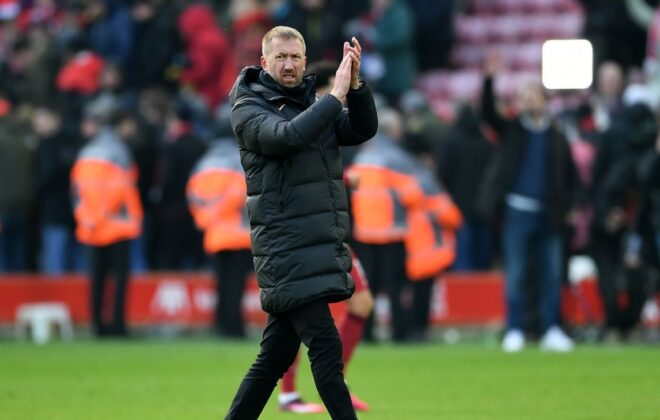 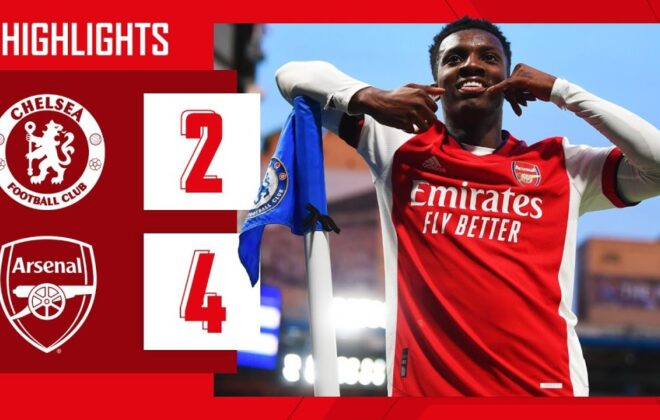 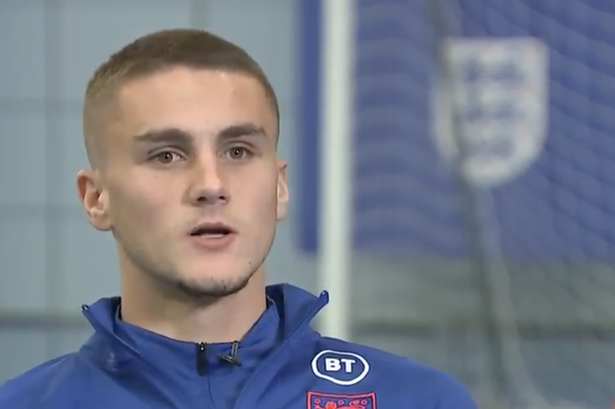