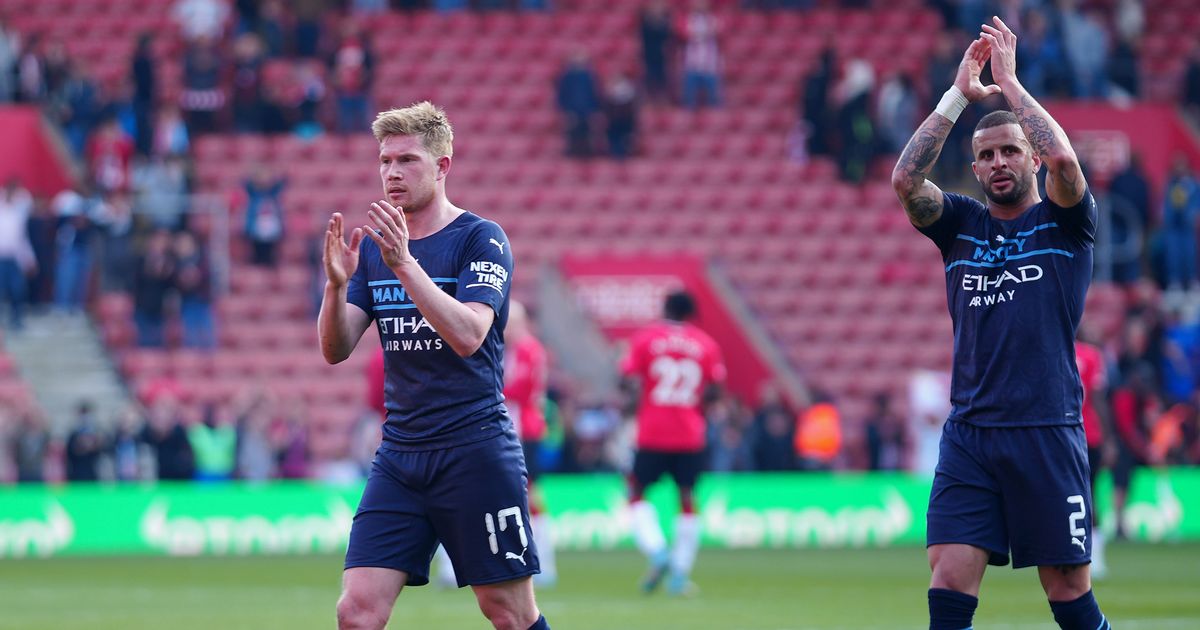 
Manchester City will look to reach the FA Cup final for just the second time under Pep Guardiola when they face Jurgen Klopp’s Liverpool in the semi-final at Wembley Stadium.

The Blues easily dispatched Southampton in the quarter-final to reach this stage but come into the game in the midst of a gruelling run of fixtures which has surely taken a lot of energy out of the tank. On Wednesday, City reached their second successive Champions League semi-final with a 1-0 aggregate victory over Atletico Madrid but lost Kevin De Bruyne and Kyle Walker late in the second half with their own respective injuries.

Guardiola said his team are in ‘big trouble’ but here is the latest from the Etihad’s treatment room ahead of the fixture:

What Guardiola has said : “It is stitches in his calf, it is not a muscular injury,” Guardiola told the press when asked about the extent of the injury suffered by the Belgian on Wednesday night, but confirmed he has not trained with the rest of the team.

What Guardiola has said : Similar to De Bruyne, Guardiola confirmed Walker had not trained with the rest of the squad on Friday but had this to say when asked if he aggravated the injury by attempting to carry on: “He would have remained on the pitch. He had a big twist but it is getting better. In football, these kinds of things happen but we will adapt and adjust.”

What Guardiola has said : Dias was back in the squad on Wednesday and is back in contention for Saturday. 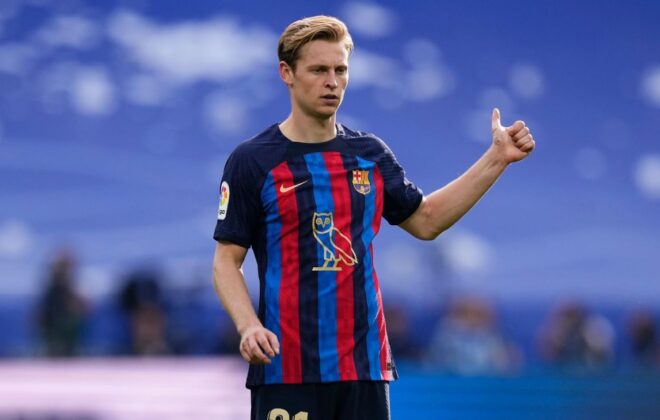 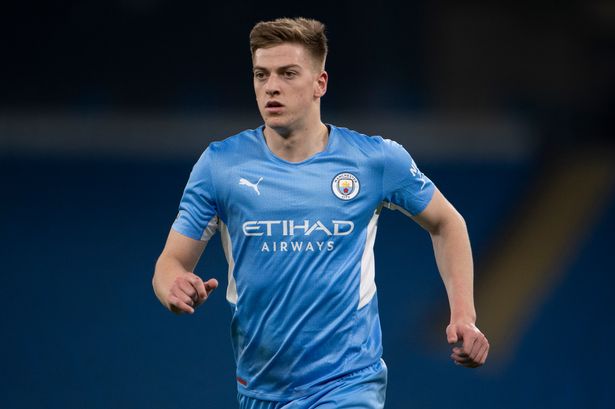 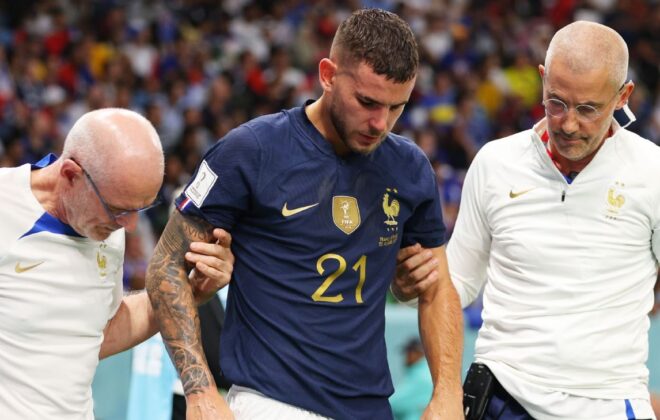 France’s Lucas Hernandez out of World Cup with ACL rupture