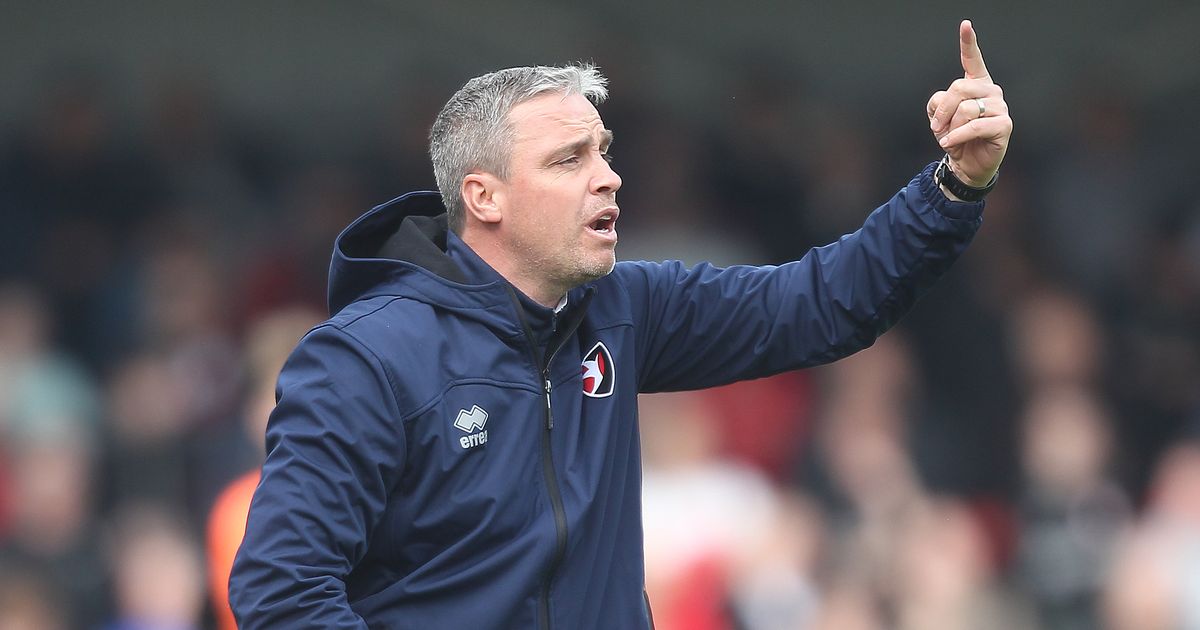 Cheltenham Town boss Michael Duff felt Bolton Wanderers ought to have not had a penalty against his side and that James Trafford produced a ‘brilliant save’ to deny Alfie May the encounter’s opening goal.

Kieran Sadlier put Wanderers in front after the break at the Jonny Rocks Stadium after great work from Jon Dadi Bodvarsson.

Dapo Afolayan won a penalty after going down under Lewis Freestone’s challenge but substitute Amadou Bakayoko made it clear he wanted to take the spot kick in discussions with the Wanderers top scorer.

He converted in style with a low finish as Scott Flinders went the opposite direction, but the Robins set up a tense finish as Aaron Ramsey came off the bench to capitalise from James Trafford’s error and halve the deficit just before full-time.

And Robins boss Duff had complaints about the spot kick awarded to Wanderers as he felt Afolayan fouled Freestone in the build-up as he lamented his side not taking their chances.

He told GloucestershireLive : “We were the better team in the first half and we had good chances. We need to score those chances. The penalty has been a key decision in the game and it’s not a penalty.

“Lewis (Freestone) has been fouled and he’s fallen onto their lad, so it was a foul on their lad, but the first foul is on Lewis and it ends up being a key decision in the game.

“They were better than us second half, no doubt, but a corner and a very dubious penalty, for all their good play and they are a good team. A couple of big chances in the first half against these big teams, you need to try and take them.”

A big moment came just before the break when Manchester City loanee Trafford produced a fine stop to deny Cheltenham star man May, a save which Duff felt kept Ian Evatt’s side in the encounter.

And he was frustrated his side was in the process of trying to change shape to impact the encounter as Wanderers went on to get their second of the afternoon,

He said: “The keeper has made a brilliant save. He is going the wrong way and he’s dived down to his left and kept them in the game.

“The first half was a good half of football, with both teams playing well. We kept the ball, moved the ball and for whatever reason, we stopped passing the ball. It was too slow, ponderous and I can’t put my finger on why that happened because the information was exactly the same for the first half to the second half.

“We never got going. The frustration is that when the second goal does go in, we are trying to change shape. We have seen that quite a lot earlier in the season because you can feel it coming.

“It’s a shame to end the season like that, but if we’d played like we did in the first half, it would have been a good end to the season at home, even if we’d lost 2-1. There is always a bit of a bitter taste at the end.” 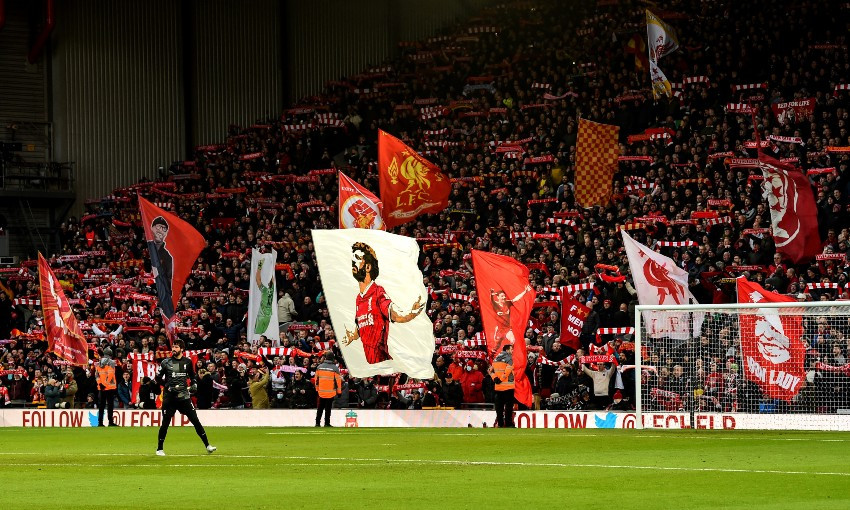 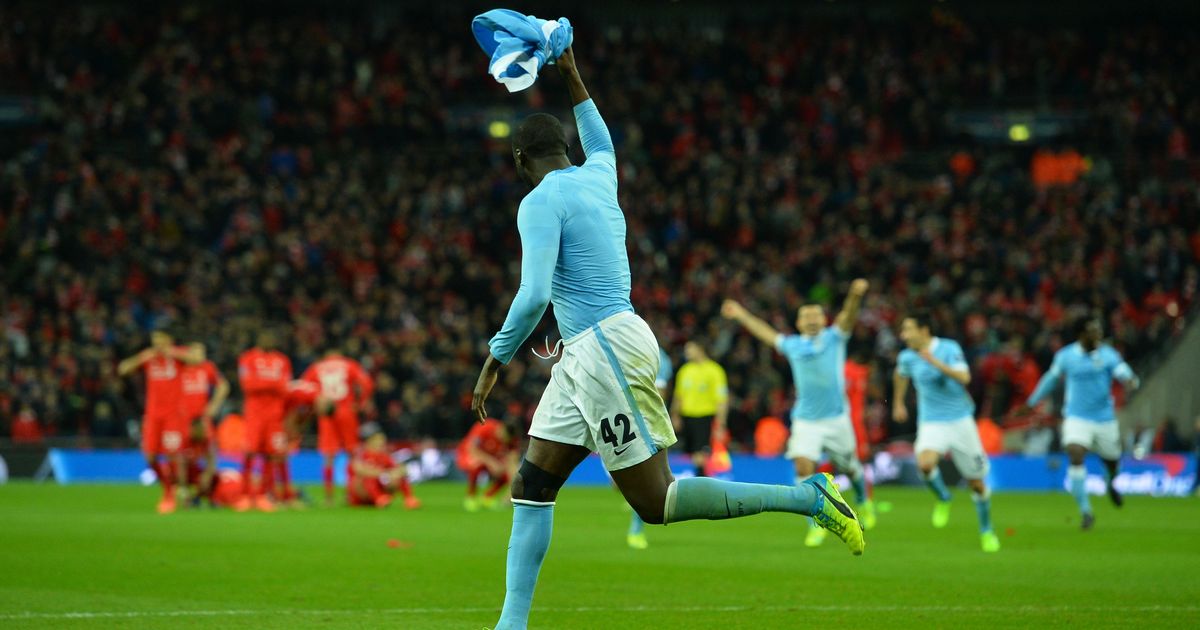 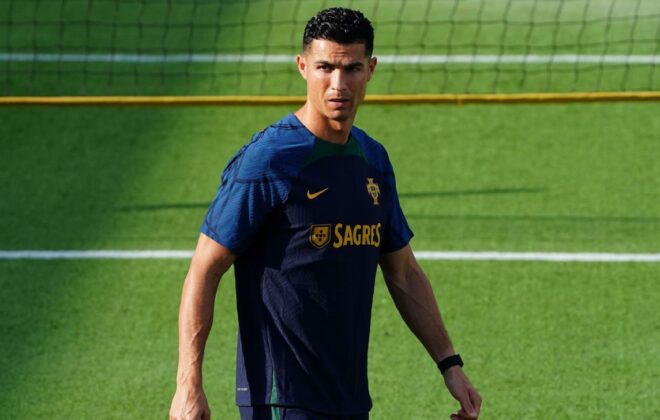 ‘The road is not over yet’