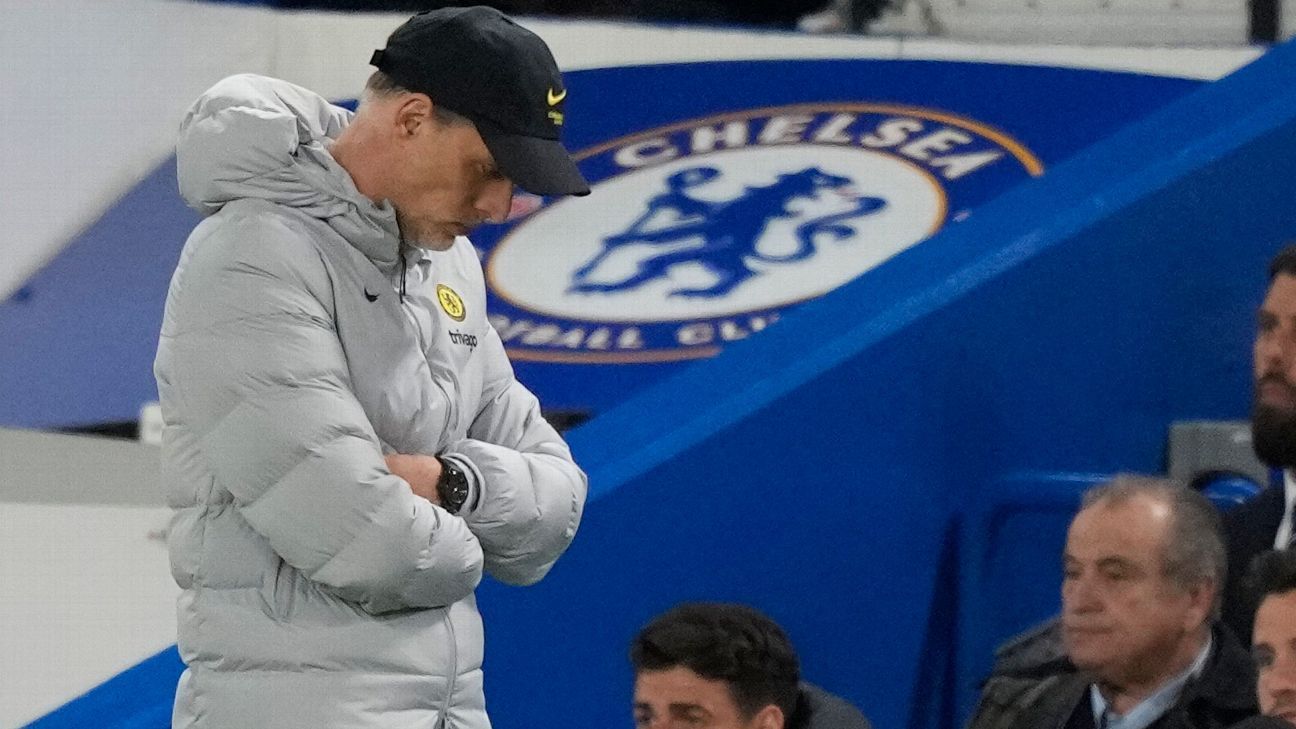 
Thomas Tuchel said he believes Chelsea‘s ownership uncertainty is enabling their rivals to gain an early advantage in the summer transfer market.

Under the terms of a special licence allowing the club to function despite owner Roman Abramovich’s sanctioning by the U.K. government, Chelsea are banned from signing players or agreeing contract extensions with existing members of their squad.

The malaise has contributed to Antonio Rudiger’s decision to leave Chelsea on a free transfer at the end of the season with his move to Real Madrid expected to be finalised in the coming days.

Andreas Christensen is in advanced talks to join Barcelona when his contract runs out in June and the situation means Chelsea cannot approach possible replacements or look to strengthen their squad in other areas at a time when many others are beginning to take steps in the market.

Arsenal technical director Edu said last week that the club have already identified their summer targets while Manchester City are hopeful of securing an early agreement to sign Erling Haaland from Borussia Dortmund.

The final three bidders in the running to buy Chelsea gave their final presentations at Stamford Bridge on Tuesday and Wednesday before a preferred option is selected, cleared by the Premier League and put forward for approval to the Department of Culture, Media and Sport.

The whole process could still take several weeks and Tuchel said Chelsea are already fighting from behind in the market.

“[In a normal season], you are never fully sure but we would have some targets and we would have for sure contacted some players and found out about their situations,” he said.”Of course, now our hands are tied. We can still have talks inside the building but we cannot act. The situation is not ideal.

“It would be challenging enough with a stable situation but we don’t have it. Everybody is doing it for the first time, we try to show our commitment and our passion for it. This is for me very important to give this message: I am committed, I am looking forward and I am passionate about it. As soon as we can act, we will try to act and turn things around.

“You could see we could not compete over the long run, we could compete in periods, we can compete in direct matches. I was so happy with the structure and mentality that Chelsea provides because for me that was the foundation to strongly believe we are capable and we will keep on pushing.

“With this now questioned, it is getting more demanding, not difficult because I don’t know what’s coming — but the thing for me is that we keep the mentality here in the building, the competitive mentality which was installed over a decade. This is a bit concerning and hopefully we can find our way through it.”

Asked how he would describe the improvements Chelsea need to make this summer as they sit 15 points behind Premier League leaders City with a game-in-hand, Tuchel said: “Cosmetic surgery! I would be less concerned if we had the same ownership and could rely on our structure. This is also a question. We are aware of the danger that the situation is maybe a bit more complex.

“And it can be complex enough if we lose a player like Toni and maybe lose another player like Andreas, their kind of quality and both of them free, that is demanding enough nowadays, to lose this kind of quality in a back three, lose two key players for free.

“It can be demanding enough even if everything else stays in place. So with this in question it can be a very demanding summer. I don’t know if surgery is the right term for it but still I just want to be positive about it and speak to the things we can influence.” 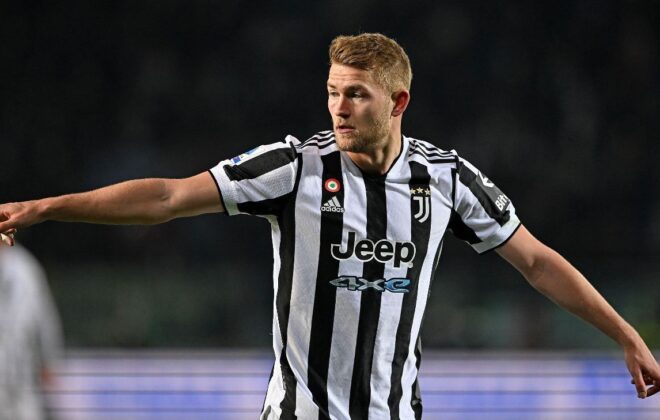 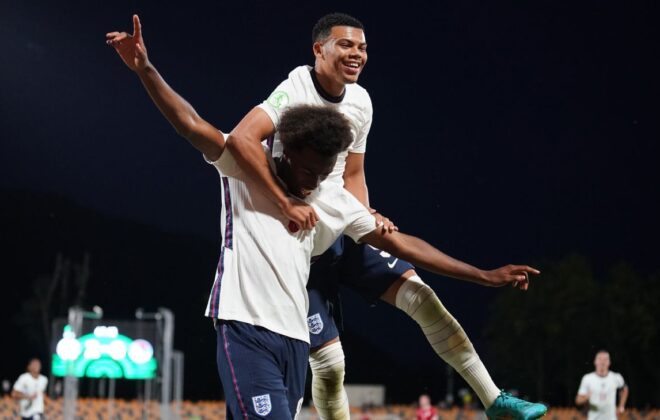 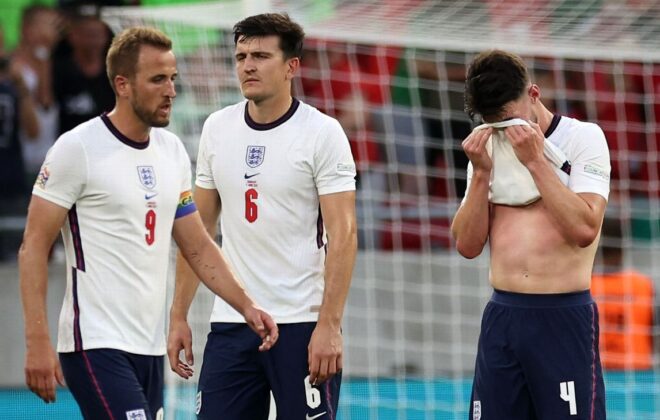