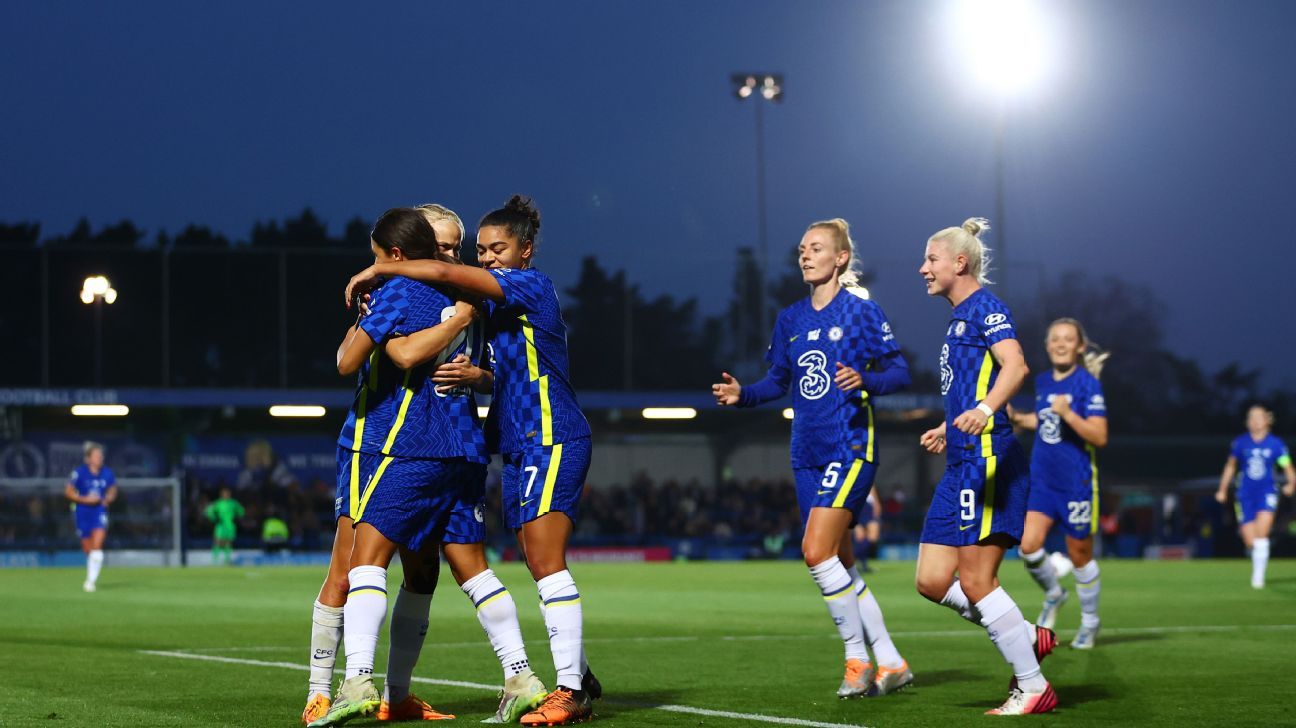 
Chelsea earned a 2-1 victory against Tottenham Hotspur at Kingsmeadow Stadium on Thursday, thanks to goals from Beth England and Sam Kerr.

The fixture came just four days after the two sides last met, where Chelsea came from behind to take a thrilling 3-1 victory after going down to 10 players.

“I think it’s so difficult playing the same team in four days, really weird,” Hayes said after the match. “I thought first half, good tempo, should have scored more goals, but I thought second half we tired. A great response in the equaliser, I think we deserved to win the game.”

Emma Hayes’ side, who dominated throughout large periods of the match, opened the scoring with a well-worked corner routine on 18 minutes, which was calmly nodded in by England.

But in a dramatic end to the first half, Tottenham came back to equalise through a Kerys Harrop header with two minutes to go, before Kerr put Chelsea back ahead straight from the kickoff.

The result means Chelsea extend their lead at the top of the Women’s Super League, moving four points clear of title rivals Arsenal.

Chelsea got off to an electric start, with a fast break into the visitor’s half resulting in Jess Carter whipping in a cross for Kerr to nod home within the first minute, but the Australian’s attempt was covered well by Spurs goalkeeper Tinja-Riikka Korpela.

The hosts continued to build and were rewarded on 18 minutes when England finished off a polished routine from a corner, rising highest to head a cross from Jonna Andersson past Korpela to score her sixth goal in six appearances.

It looked certain that Guro Reiten was going to double Chelsea’s lead on 41 minutes after she ran onto a brilliant through ball from Pernille Harder to go one-on-one with Kopela, but the goalkeeper stuck a leg out to prevent the goal and the ball was headed to safety by Molly Bartrip.

Chelsea continued to dominate, but against the run of play, Spurs found themselves with a free kick deep in Chelsea’s half with a minute to go until half-time. A sweeping cross from Kyah Simon found Harrop in the box and she headed the ball into the far corner to level the score.

The home side responded straight from kickoff, Harder working the ball down the wing to and crossing to Kerr, who calmly put the ball past Korpela to restore Chelsea’s lead.

“Everyone just does what they’re good at in this team and I think Pernille did what she’s good at out on the wing and I did what I’m good at, finishing in the box with my head,” Kerr said after the match. “That’s the good thing about this team, everyone’s able to be themselves and perform at the highest level and that’s why we’re sitting where we are in the table.

“We did feel in control but we could have got a few more, but it doesn’t matter right now at this point in the season, the most important thing is the three points. We knew it would be tough but that’s what this team’s about, just find the winner when you need it and we move on.”

Tottenham were much improved after the break, and came close to an equaliser on 58 minutes when a long-range attempt from Rosella Ayane was only just pushed over the bar by the top of Chelsea goalkeeper Musovic’s fingers.

However, Chelsea continued to look dangerous and Spurs were lucky not to concede again with 25 minutes on the clock when a scramble in front of goal led to several attempts from the home side.

Despite their dominance, Chelsea could not extend their lead further, their best chance coming from Kerr, who hammered a clear shot wide with eight minutes to go.

“I felt confident coming into the game,” Hayes said. “I think the game was comfortable, but because we didn’t get the third goal they were always in it. The way we managed that last half and adapted again I thought was outstanding from the team.”

Chelsea travel to last-placed Birmingham City on Sunday in the penultimate game of the season as they look to secure their third consecutive title. 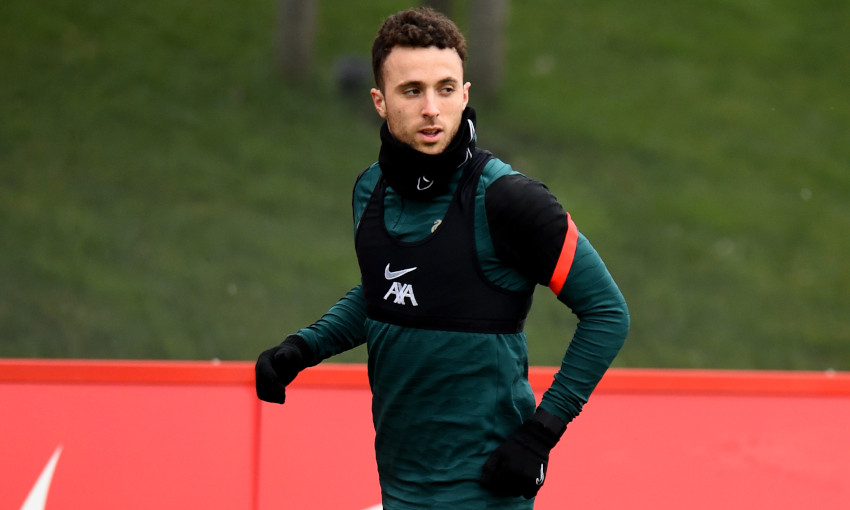 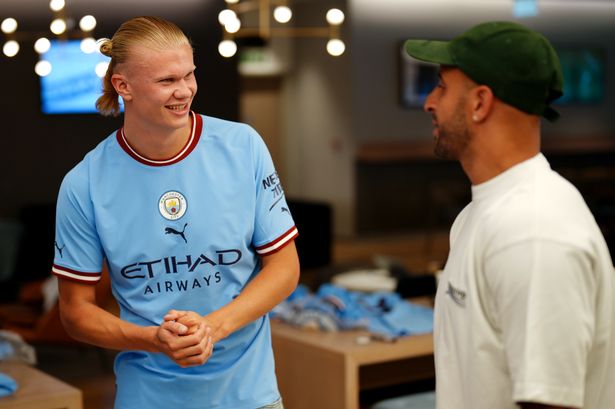 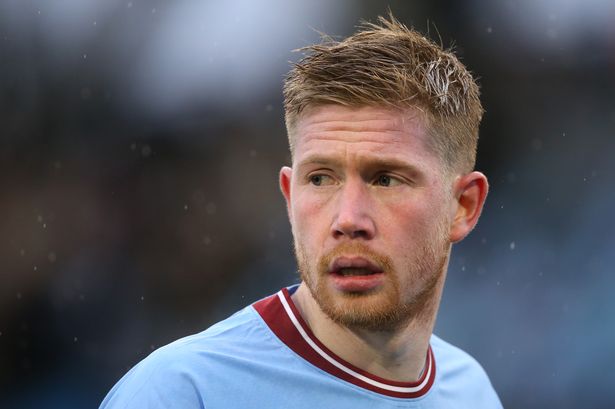