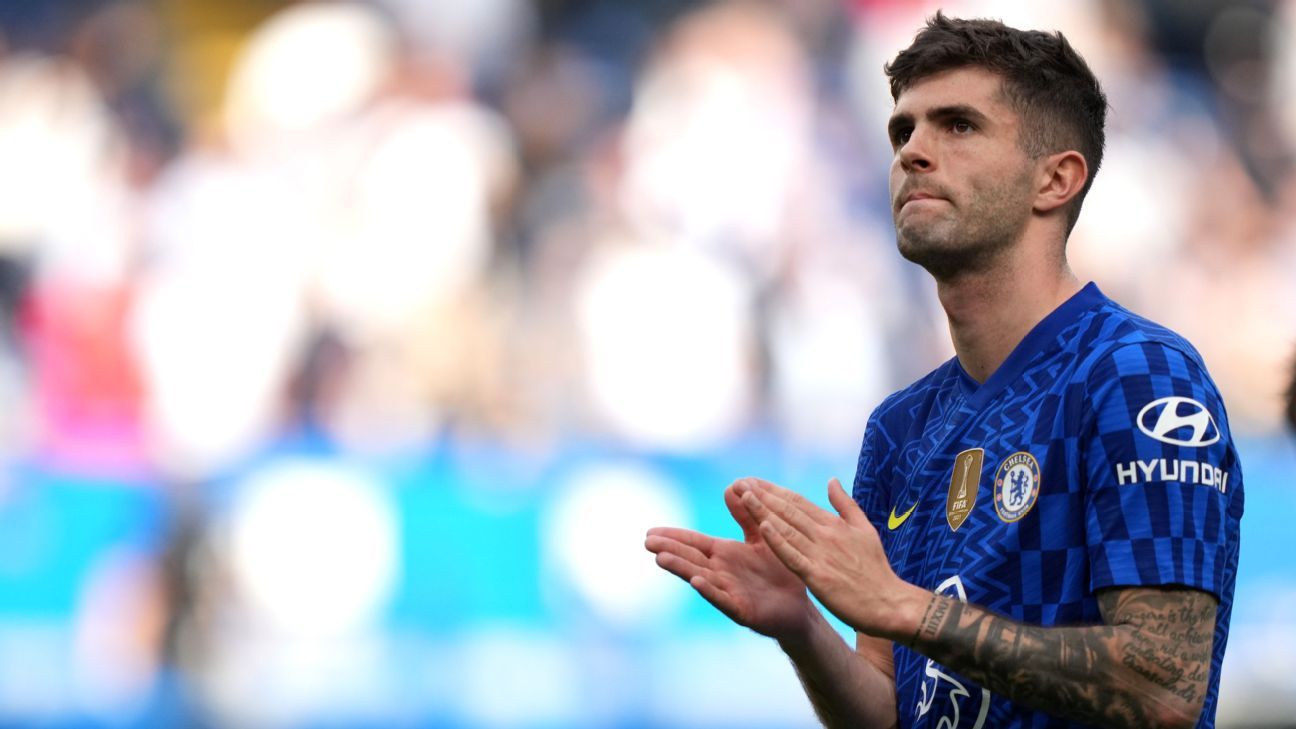 
Chelsea manager Thomas Tuchel has laughed off suggestions of a rift with Christian Pulisic, following a tweet from the player’s father that appeared to cast doubt on the United States star’s happiness and future at the London club.

In a since-deleted tweet following Sunday’s 1-0 defeat to Everton, in which Pulisic was a late substitute, Mark Pulisic wrote: “The sad thing is he loves the club, teammates, and London… puts his heart and soul into being a pro. Onwards and upwards my boy… big six months ahead.”

Pulisic has started just 10 Premier League games this season and hasn’t been named in the starting XI in the league since March 5. But Tuchel dismissed the idea that there was an issue between him and the former Borussia Dortmund man.

“I am not concerned if a father says that a player does not love me. I am not concerned about that. For sure not,” Tuchel said with a chuckle during his news conference ahead of Chelsea’s meeting with Wolves on Saturday.

“Between me and Christian exists zero problem. He had a fantastic training week so far, he has had a huge impact from the bench in some matches.

“The players, in the end, are responsible to be in the team and stay in the team. I will do my very best to do my right judgement.

“I haven’t experienced the same reaction from Christian lately. It was actually the opposite. He was very strong and very positive in the last weeks.”

Pulisic, who arrived at Chelsea from Dortmund in the summer of 2019, has two years remaining on his current deal at Stamford Bridge. The future of several players at the club is currently up in the air with the club up for sale and owner Roman Abramovich being sanctioned by the U.K. government for alleged ties to Russia’s President Vladimir Putin.

Pulisic is set to play a major role for the U.S. when they return to the World Cup in November. 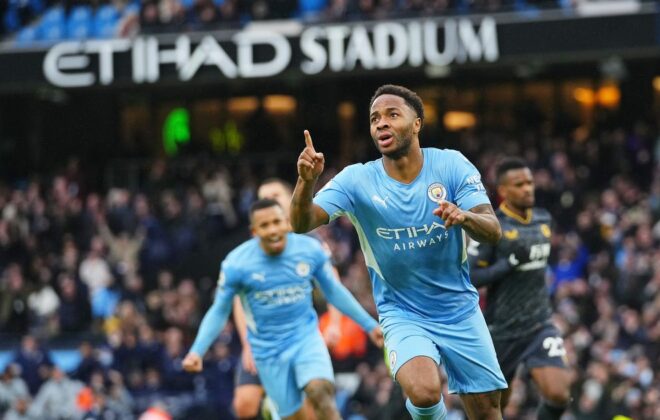 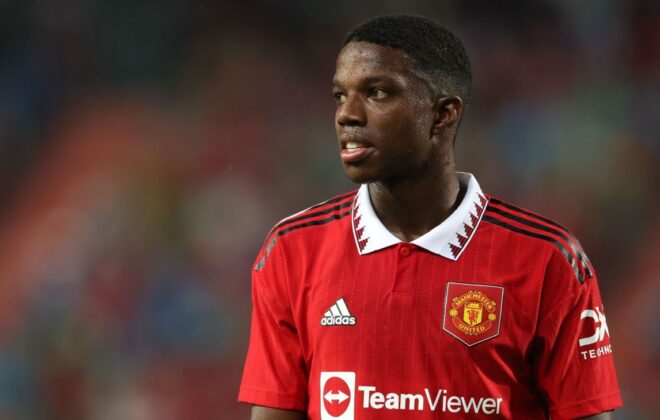 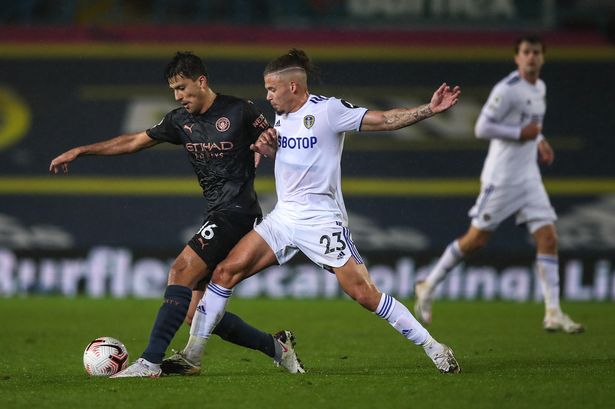