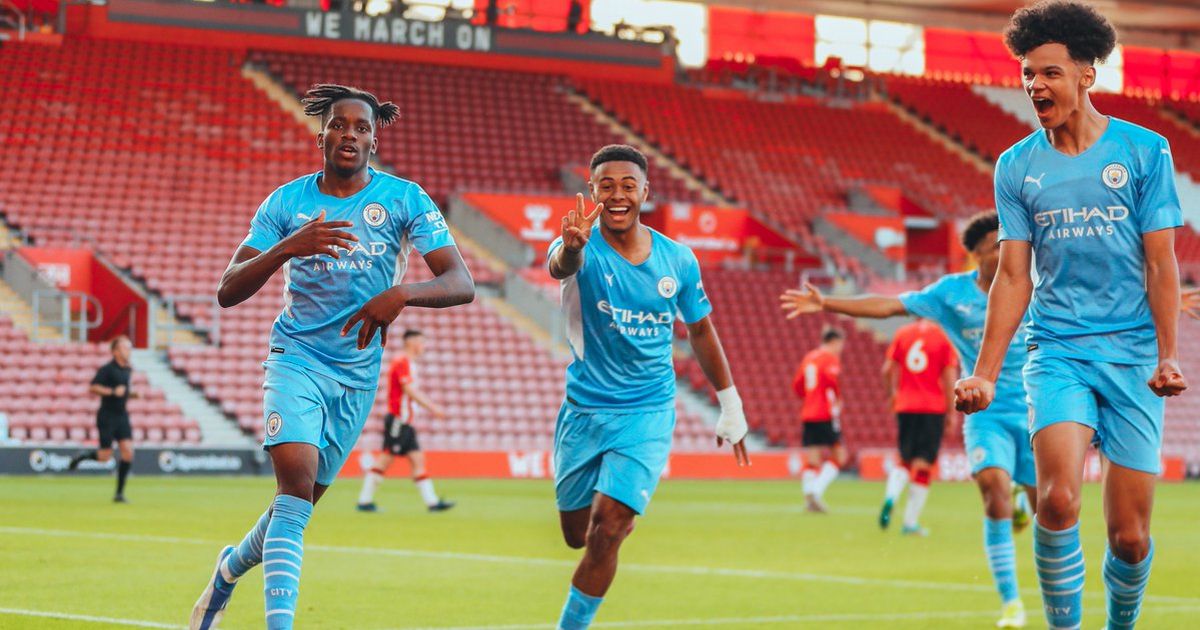 A wonderful goal from Dire Mebude completed a first-half turnaround for Manchester City on Thursday to add another trophy to the academy’s growing reputation as the best youth system in the country.

City’s talented under-18s had already won their regional division by a distance but had one final obstacle to be named national champions against Southern division winners Southampton. With City’s first team facing a final of their own on Sunday to seal another Premier League title, Pep Guardiola’s squad would do worse than watch the youth side’s mature performance in this final to secure the title after falling behind.

The Blues have now retained the title they have won for the last two seasons, and have lifted a national trophy at all youth levels from under-16 to under-23. The top two youth age groups have both won their national titles for two years in a row, and the first team will complete an incredible ‘double-treble’ of Premier League titles if they can add a third back-to-back success at the weekend. If this win at Southampton is anything to go by, City’s academy will be in the hunt for more titles next year too, brushing aside a strong Saints side with relative ease in the end.

That’s not to say this victory was all plain-sailing, though, as Southampton tested City’s character with a performance they can certainly be proud of. City should have known that the hosts would be up for this one – and they were treating it like a huge game from even before kick-off. With free tickets encouraging a big crowd at St Mary’s, and a marching brass band welcoming the players onto the pitch playing ‘Oh When The Saints Go Marching In’, Southampton were determined to make their home advantage count.

They were the more adventurous of the sides early on, and they capitalised on a slow City start to take the lead on 14 minutes. High pressure forced Max Alleyne to play back to goalkeeper Josh McNamara, who saw his clearance blocked under pressure. Southampton’s attackers reacted quicker, with Kami Doyle played through and finishing confidently.

It was a blow City might not have expected, but probably needed. If the first team start as cautiously on Sunday, they could find themselves in a similarly precarious position.

However, City are a club not used to losing. They have won a national trophy at under-16, under-17, and under-23 level so far this year, as well as this under-18 side lifting their regional title. There’s not just the same tactical and technical philosophy running through these age groups, there’s an impressive mentality too.

So it was no surprise that falling behind sparked City into life. Immediately, they set up in Southampton’s half and were level just six minutes later. Rico Lewis – absent from his right-back position to give Alleyne a passing option earlier – popped up in attack and set Mebude free on the right. His cross was dangerous, and Tai Sodje’s run was perfect to slide in an equaliser.

Sodje has missed large portions of the season, so his goal will be a timely reminder to his coaches that he wants to make up for lost time. And on the other flank, Carlos Borges appears to have a point to prove after his own injury issues.

Quiet in attack until this point, he picked the ball up deep and unleashed a pinpoint, 60-yard cross-field ball to set Mebude one-on-one with his defender. Mebude had just been clattered, but the Southampton centre-backs could get nowhere near him thanks to a smart stepover and confident finish past the goalkeeper to put City ahead.

Southampton had angered City, and couldn’t cope with their response. In the second half, it felt like the only way City would let their title slip was if they let their standards slip.

16-year-old Alleyne and centre-back partner Jadel Katongo were solid at the back after their early wobbles, while full-backs Lewis and Tomas Galvez improved positionally to find the right balance between pushing forward and protecting the defence. Both wide defenders have shared their time between the under-18s and under-23s this season and will hope to be full-time EDS players next season.

Shea Charles is also in that boat, and he was solid in a defensive midfield role that may become vacant for the U23s next season if Romeo Lavia gets more first-team opportunities. Infront of him, Kian Breckin could be one to watch in 2022/23 after some call-ups to the EDS and a tireless performance here – reminiscent of Bernardo Silva when he doesn’t give the opposition a second’s peace.

Borges looked more and more dangerous with every touch of the ball, while Mebude can follow last year’s U18 graduates Oscar Bobb and Sam Edozie in establishing himself with the second team. In the middle, Sodje could hope for similar, as he’s shown he’s capable of scoring regularly at this level when he’s not injured.

If the first half was about City’s tactical turnaround, the second was about their mental strength to keep their heads and hold onto their lead. Barring a couple of spells of Saints pressure, the Blues did admirably well to manage their lead with a 45 minutes full of maturity. If the first team can show the same attitude and focus on Sunday, the club will have yet another Premier League title.

For now, this win confirms City as indisputable champions of England at academy level as under-18 and under-23 Premier League national champions for the second year in a row. All they need now is to finish the job on Sunday and win the most prestigious title of the lot. 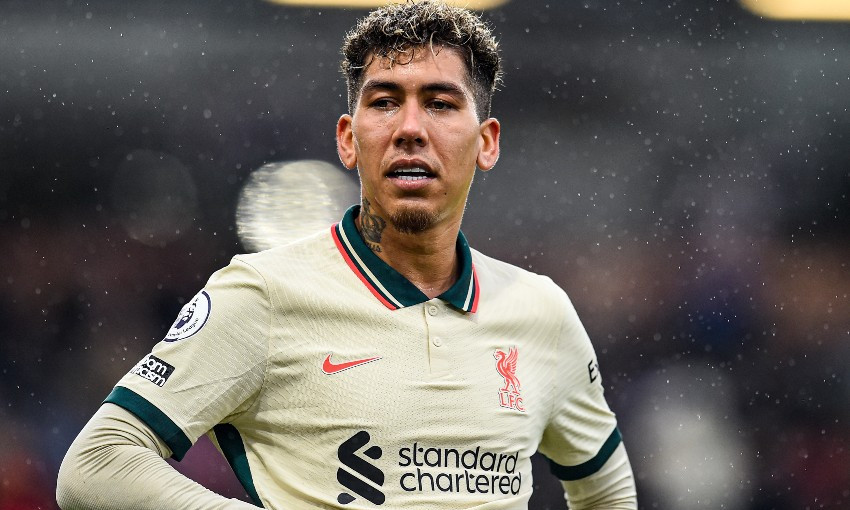 Roberto Firmino closing in on return from foot injury 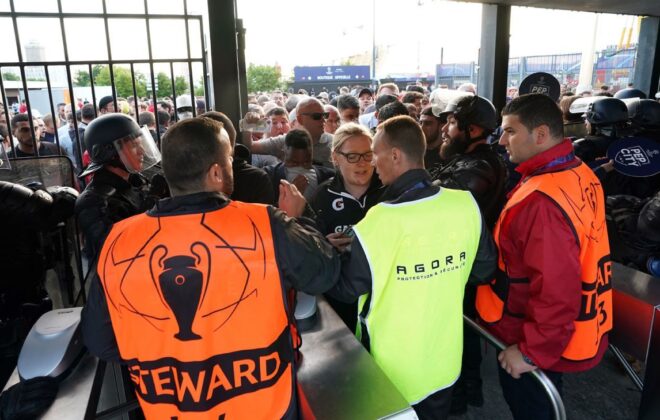 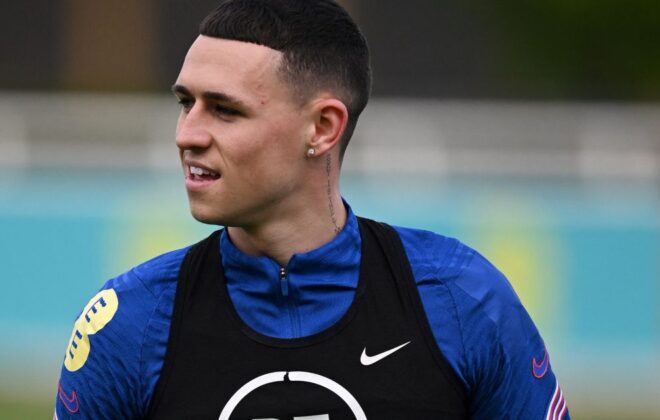