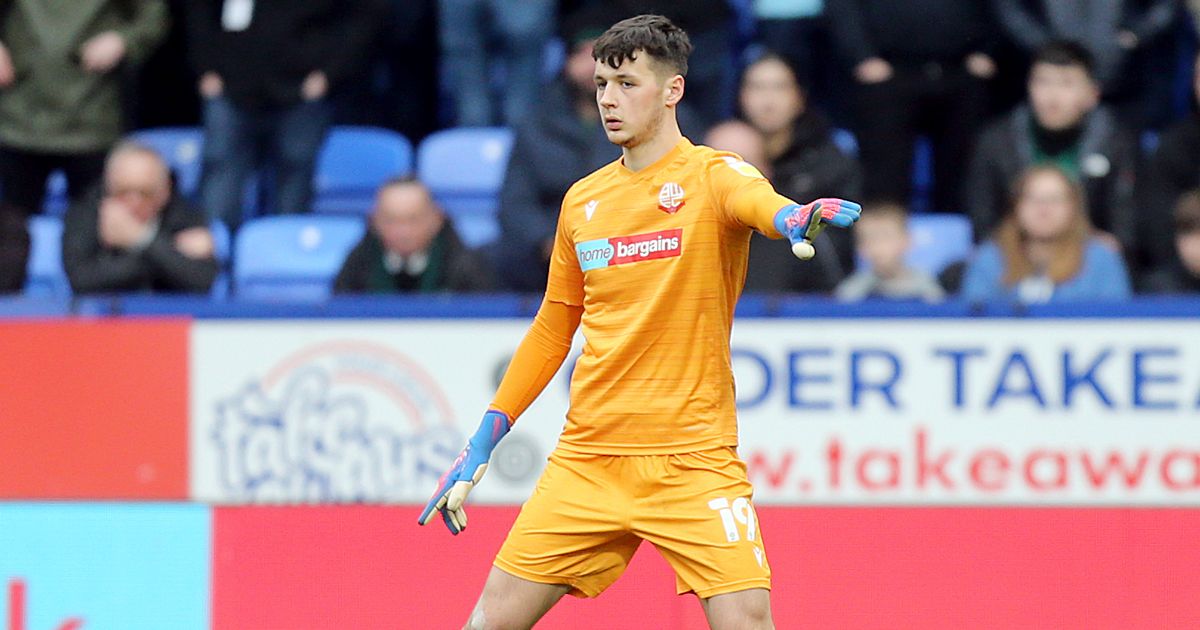 Ian Evatt hopes that Bolton Wanderers can have James Trafford back next season as he believes the Manchester City loanee will learn from the error against Cheltenham Town which cost his side a clean sheet.

Trafford has been on loan at Wanderers from City since mid-January and has gone on to bcome the club’s first choice goalkeeper.

The 19-year-old has gone on to make 20 appearances for the League One side in that time, the latest of which coming in the 2-1 victory on the road against the Robins on Saturday.

Kieran Sadlier put Wanderers in front after the break at the Jonny Rocks Stadium after great work from Jon Dadi Bodvarsson.

Dapo Afolayan won a penalty after going down under Lewis Freestone’s challenge but substitute Amadou Bakayoko made it clear he wanted to take the spot kick in discussions with the Wanderers top scorer.

He converted in style with a low finish as Scott Flinders went the opposite direction, but the Robins set up a tense finish as Aaron Ramsey came off the bench to capitalise from Trafford’s error and halve the deficit just before full-time as Wanderers secured a 2-1 win.

Trafford poorly distributed the ball which led to Ramsey being able to charge through and score, but Evatt believes the youngster is going to make errors given his tender age, which have been few and far between during his loan spell.

And Evatt hopes to keep Trafford, who is out of contract at City in 2023, is at Wanderers next season as he sung the goalkeeper’s praises following his exploits at the League One club.

He said: “I think it was a really good performance and Traff as well, for all that he made that error, he’s 19-year-old. He’s going to make mistakes but the way he was front footed, the way he took some of their corners against big opposition was great.

“He’ll learn from that, it didn’t cost us anything. If anything that’s more valuable that he’ll learn that lesson moving forwards and hopefully we can keep him here next season.

“He’s a 19-year-old kid, he’s entitled to make mistakes but everything else and fundamentally his goalkeeping has been outstanding. He’s solid, he makes great saves.

“We know he still needs some work in possession and playing out but it’s just risk and reward really at that stage of the game.

“It was dead and we were in complete control, we didn’t need to take that risk but he’s learning on the job and I’ve been delighted with him since he’s come in.

“He’s been absolutely brilliant. He’s a fantastic character, a confident young man, we’ve been delighted with what he’s shown us.” 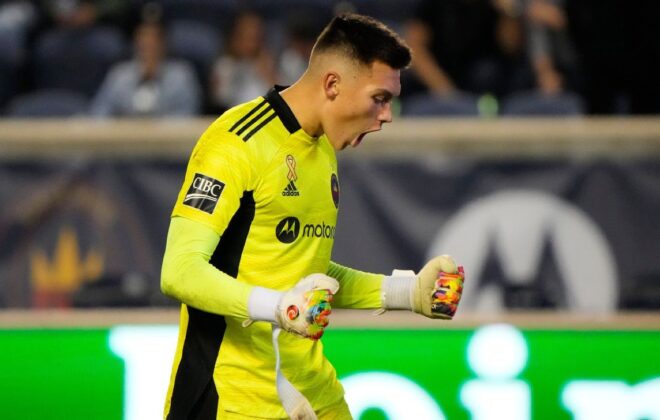 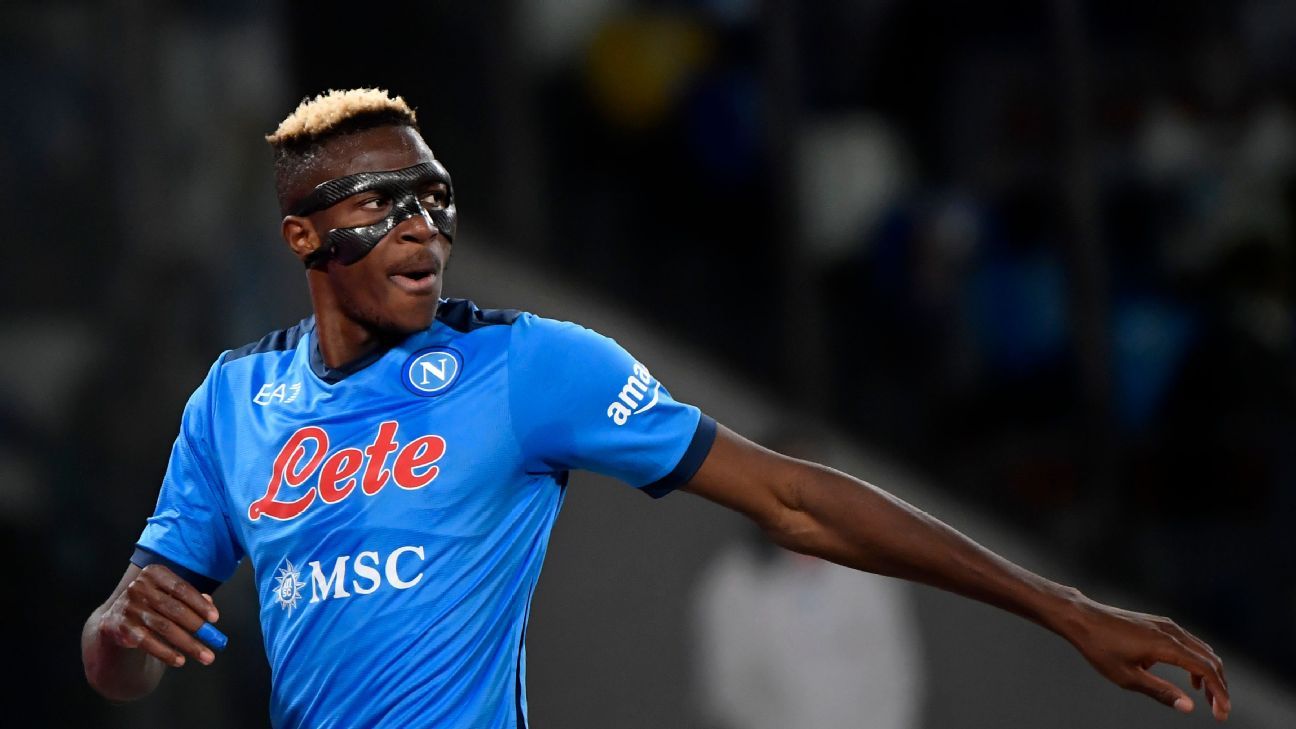 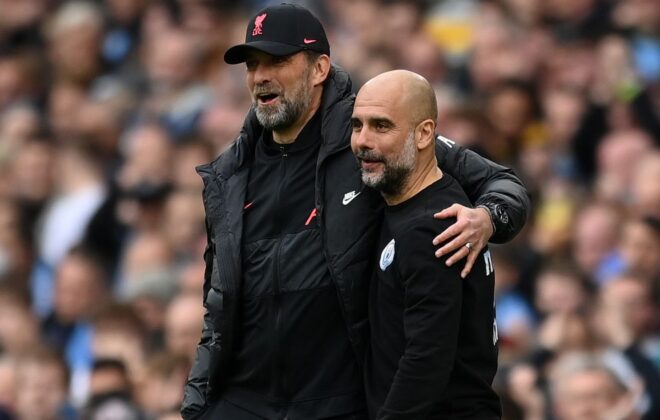