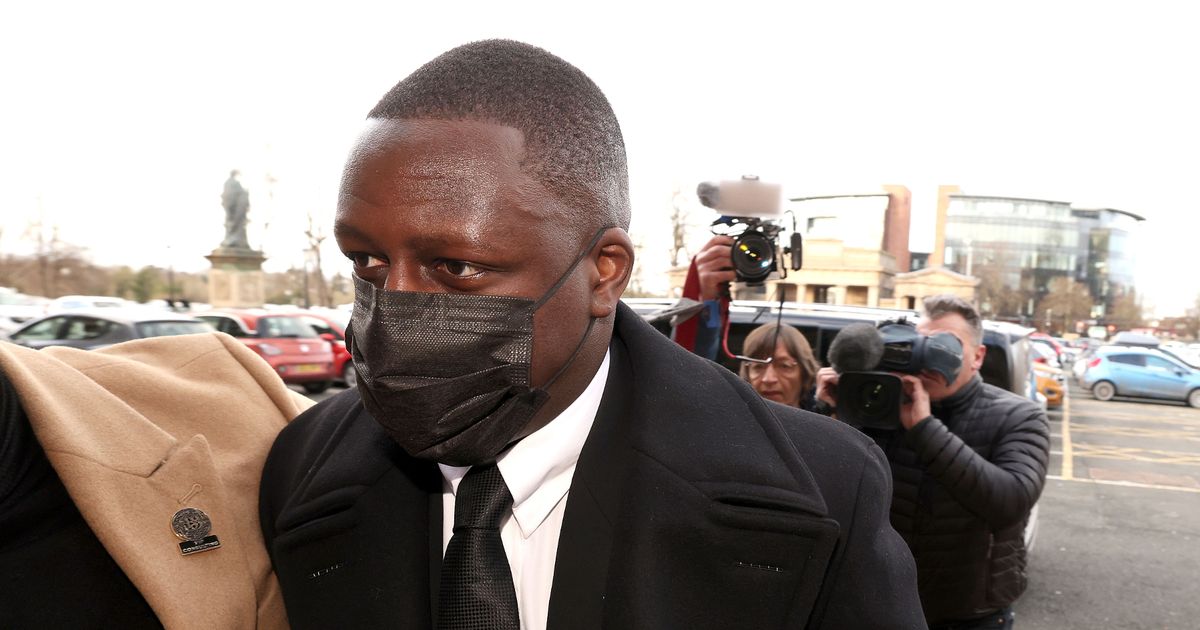 French international defender Mr Mendy, 27, is accused of nine sex charges. They are seven counts of rape relating to four women, one of sexual assault and one of attempted rape.

His co-accused, Louis Saha Matturie, 40, is charged with 10 offences involving seven women, including seven counts of rape relating to five women and three of sexual assault.

All the charges span a period of time between late 2020 and August 2021 and both accused were first arrested on August 26 last year. A hearing in the case took place at Chester Crown Court on Thursday morning (April 21).

Legal and evidential matters, which cannot be reported ahead of the trial, were dealt with at the short hearing before The Recorder of Chester Judge Steven Everett, which lasted under half an hour.

The two defendants Mr Mendy, of Prestbury, near Macclesfield in Cheshire, and Mr Matturie, of Eccles, Salford, who are both on bail, were not required to be present at the hearing and were represented by their legal counsel, who appeared via videolink.

A further hearing pre-trial hearing for both defendants is listed to take place on May 23. The trial is listed to begin on July 25 this year and is currently estimated to last around six weeks. 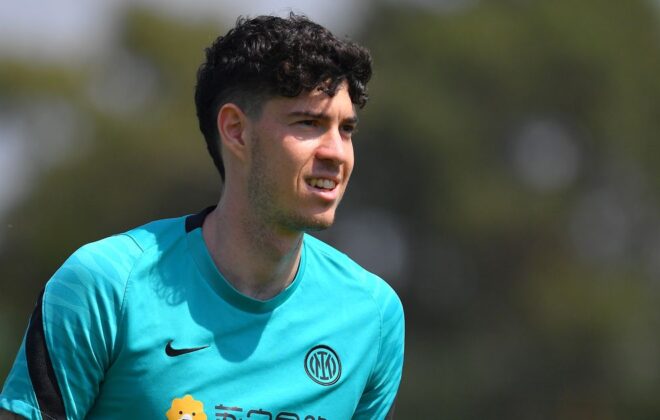 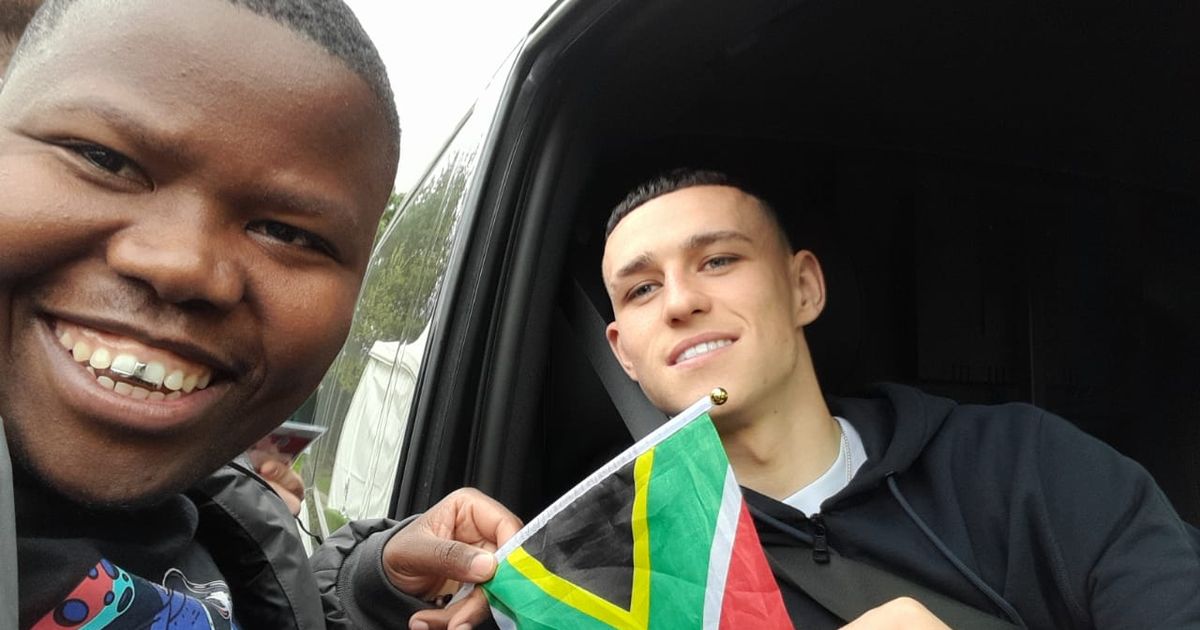 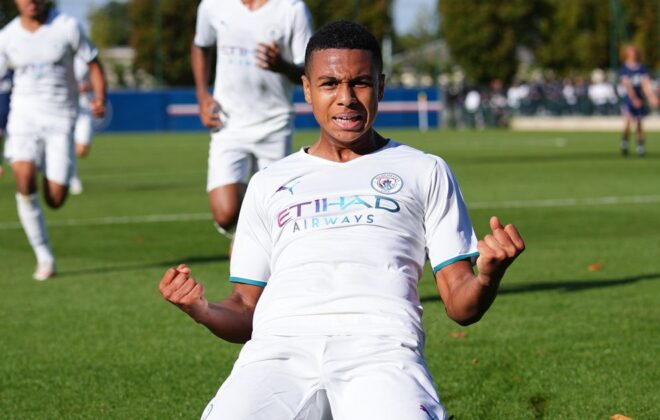