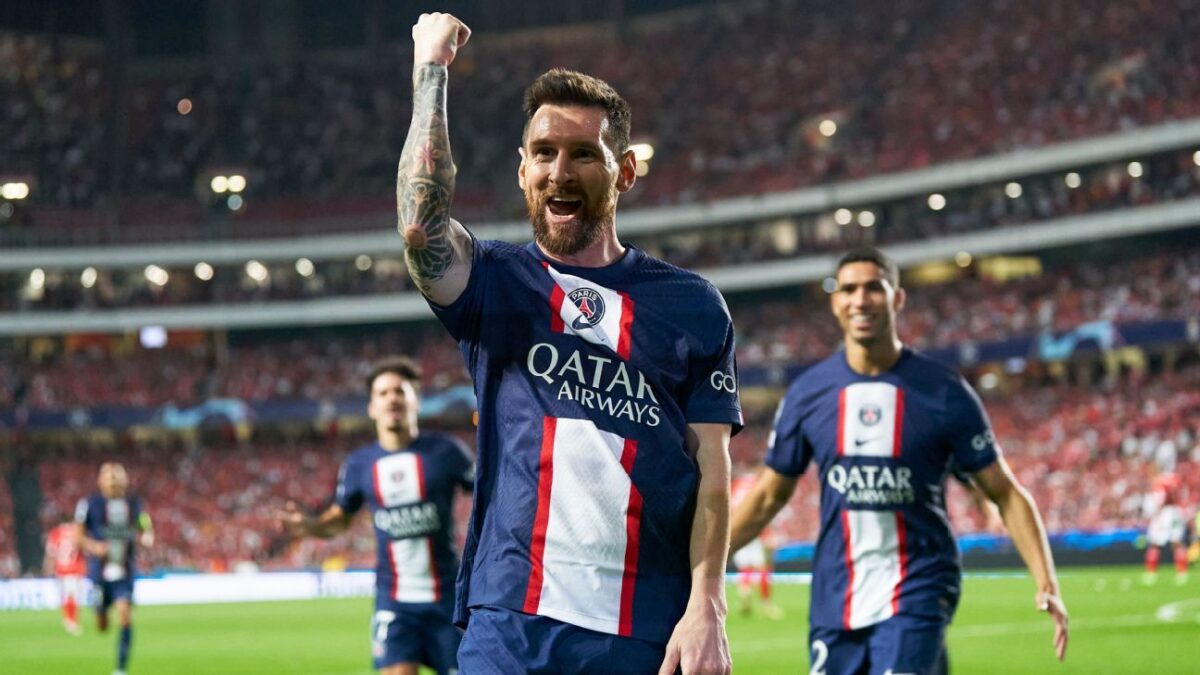 
LISBON, Oct 5 (Reuters) – Paris St Germain were held to a 1-1 draw at Benfica after an own goal by midfielder Danilo Pereira cancelled out Lionel Messi’s superb strike in Champions League Group H on Wednesday.

The ball glanced off Pereira into the net in the 41st minute after Benfica forward Goncalo Ramos tried to head home but narrowly missed a cross by midfielder Enzo Fernandez.

Messi had given PSG the lead in the 22nd minute with a brilliant curling shot following an assist by Neymar.

Neymar hit the woodwork in the 49th minute with a bicycle kick and had a long-range free kick saved by Benfica keeper Odysseas Vlachodimos.

PSG midfielder Fabian Ruiz came close to scoring a winner in the third minute of added time but his half-volley went narrowly above the bar.

PSG lead the group on seven points, level with second-placed Benfica, with Juventus third after earning their first three points with a 3-1 home win over Maccabi Haifa. (Reporting by Silvia Recchimuzzi in Gdansk, editing by Ed Osmond) 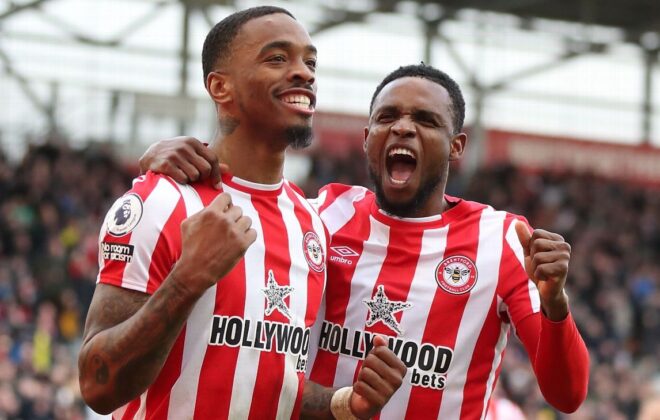 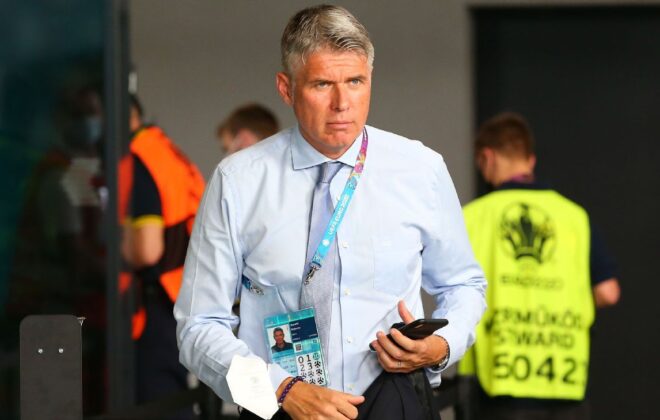 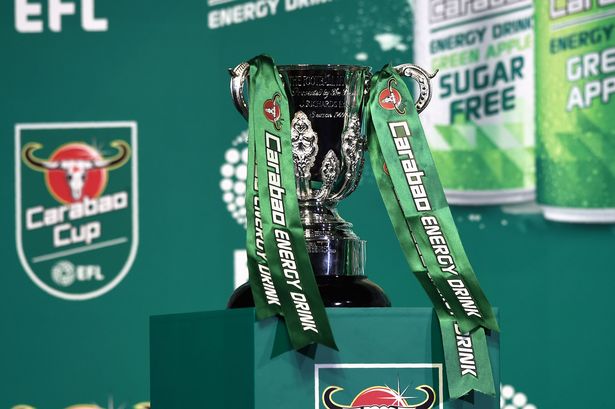