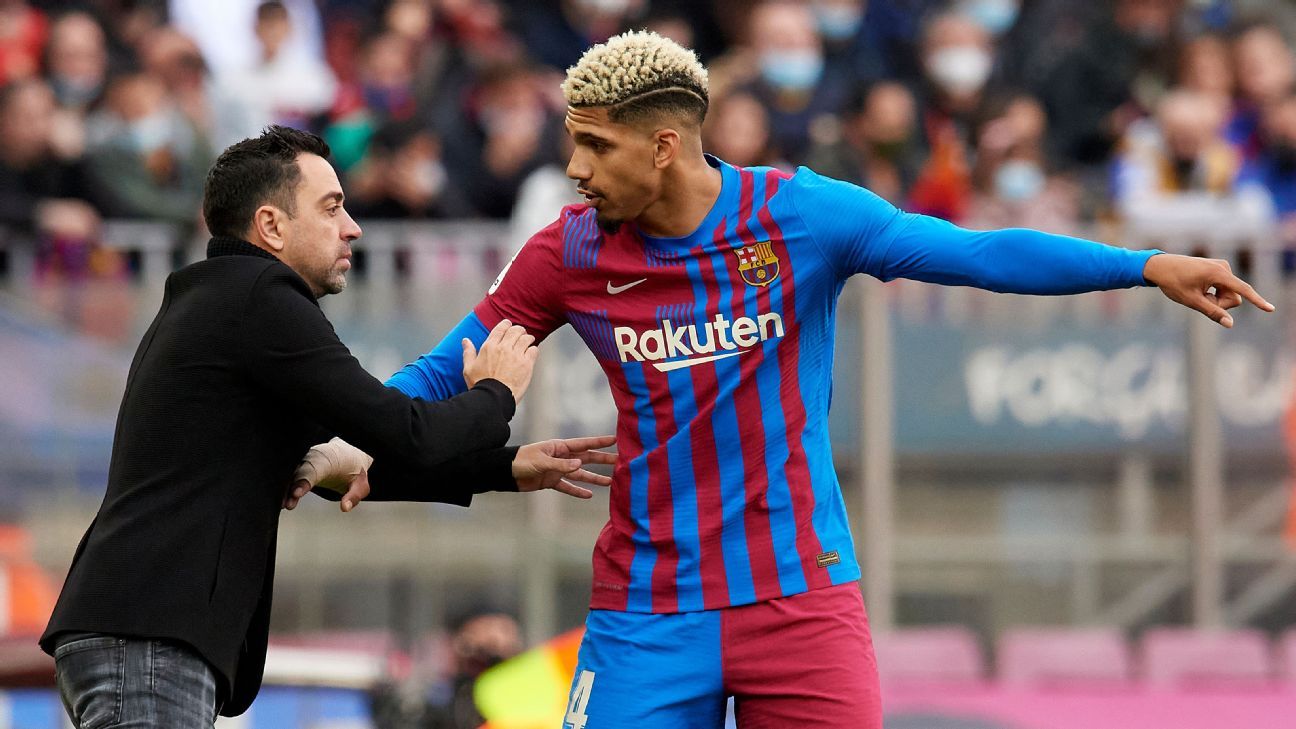 Barcelona‘s Ronald Araujo has said money was not the most important factor after confirming he rejected more lucrative offers from Premier League clubs before signing a new deal with the Blaugrana this week.

Araujo, 23, signed a contract extension on Friday that will keep him at Camp Nou through to 2026, with his release clause rising to €1 billion.

The defender’s previous terms were due to expire in 2023 and ESPN previously revealed that Manchester United and Liverpool were prepared to better Barca’s proposal.

Speaking to ESPN, Araujo said his first choice was always to stay at Barca, whom he joined in 2018, despite the money available elsewhere.

“I am really happy and I am convinced that staying is the right decision because there are good years ahead for the club,” the Uruguayan said.

“I was always certain I wanted to stay. There were big offers from abroad, but I’m happy at Barcelona. My family love it here and the fans and my teammates have always made me feel at home.

“I’m grateful for the effort the club have made. We all gave a little bit to reach an agreement, which is what we all wanted.

“[The Premier League interest] didn’t distract me at all. I was convinced what I wanted. It’s true money is a factor, but for me it’s not the most important thing. I am happy at Barcelona.”

Araujo is one of a growing number of young players at Barca to be given a €1bn release clause, along with Pedri, Ansu Fati and Ferran Torres.

The centre-back believes the young talent at the club will help bring back success, with Barca set to end the current campaign without a trophy for the second time in three seasons.

“The idea is to be here for many years,” Araujo added. “And maybe in two years I can renew again and go for even more [success]. That’s the intention.

“I am convinced that with the team and the project we are building [with coach Xavi Hernandez] we are going to achieve a lot of things in the future.

“I am really excited in that sense. If not, I would not have stayed. I am a winner and I always want to win. We have a young team with a lot of talent. The youngsters are already showing how good they are, so imagine how good they will be in a few years.

“We can add more people to the project, too, and, honestly, I am convinced that good times are coming for Barcelona.”

Araujo, who has made 78 appearances for Barca since being promoted from the B team, is also targeting World Cup glory with Uruguay in Qatar later this year.

“I’m really excited with the national team we have,” he said. “There are a lot of young players with talent mixing with the veterans. We going are to have a good World Cup, although we know we have a tough group [Portugal, South Korea and Ghana].” 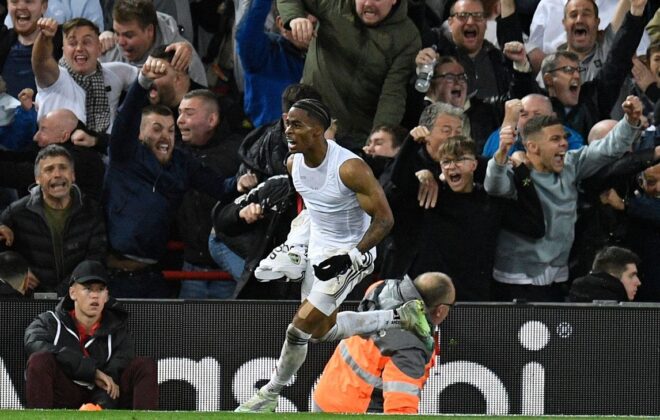 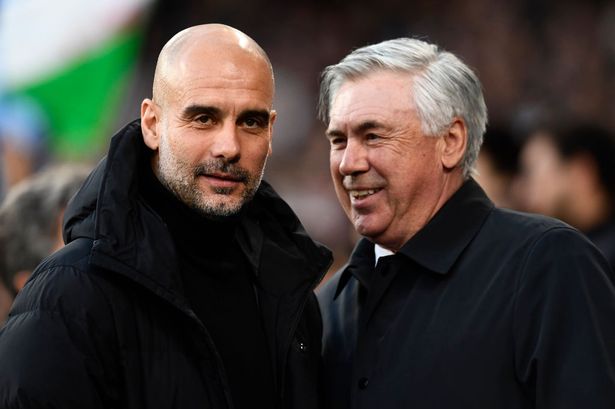 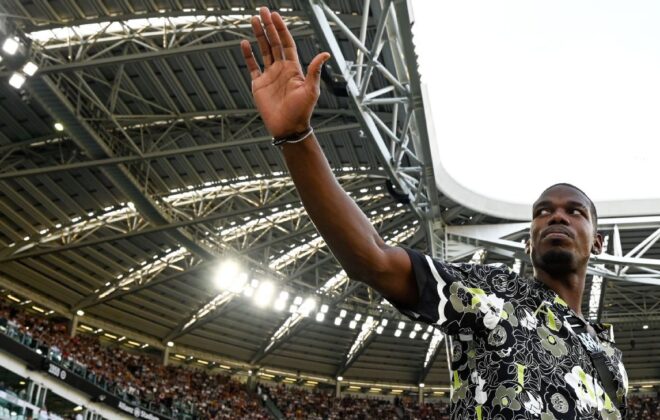 Witchcraft is part of French football, central to Pogba saga