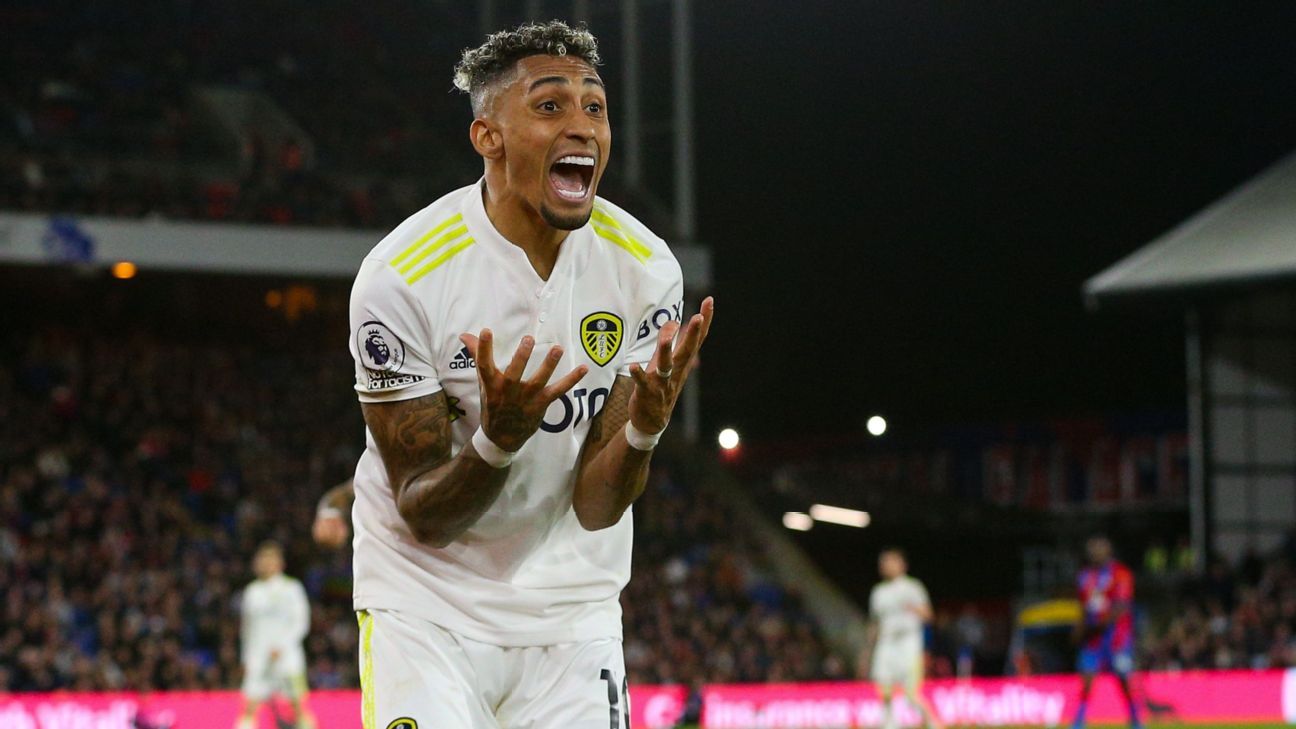 Barcelona are stepping up their efforts to sign Leeds United winger Raphinha, as has been reported by The Telegraph.

The Blaugrana have long been linked with the 25-year-old Brazil winger, and it seems they are now more determined than ever to bring him in.

Raphinha’s potential move to Barca comes amid the reported decision not to sign Adama Traore permanently for €30 million from Wolverhampton Wanderers when his loan finishes at the end of season.

The amount required to bring Raphinha in will rest on Leeds’ ability to stay in the Premier League next season, with Jesse Marsch’s side just one place and two points above the relegation zone, while 18th-placed Everton have a game in hand on them.

If the Yorkshire club are relegated, a release clause will reportedly be triggered that will allow Raphinha to leave for €30m.

Leeds are likely to demand far more for the winger if their top-tier status remains intact having turned down an offer from West Ham United in the summer transfer window.

Raphinha has scored 10 goals and assisted another three in 31 Premier League matches this season and has a contract that runs until June 2024.

08.46 BST: Paulo Dybala‘s agent says his client has not made a decision regarding his future, amid reports he will join Inter Milan on a free transfer.

Dybala, 28, is a reported target for Europe’s top clubs, including Inter, as he was not offered a contract extension at Juventus and will leave when his contract expires this summer after seven seasons at the club.

Gazzetta reported this week that Inter had offered Dybala a four-year contract and the Argentina international was ready to accept it. However, Dybala’s agent Jorge Antun has denied those reports and said: “The player is focused exclusively on the end of the season, on the tournament and on the Coppa Italia final. No agreement has been reached with any squad in Italy or abroad at this time.”

Dybala has scored nine goals and set up five more in 26 league appearances for Juve this season.

Rangnick will step down at the end of the season and the new Austria manager, who will remain at Old Trafford in a consultancy role, said finding someone to share the scoring burden with Cristiano Ronaldo will be one of Ten Hag’s top tasks.

Portugal forward Ronaldo (18) has scored over a third of United’s 57 goals this campaign, which sees them in sixth place.

“Cristiano isn’t a central striker or does not want to play in that position,” Rangnick said. “It’s obvious the club needs at least two new strikers who give this team more quality and more options. I wouldn’t even call it wingers.

“Two strikers and modern strikers, that do not necessarily have to be wingers. If you look into international football, there aren’t many top teams who still play with two strikers. Most play with either three strikers or a false No. 9.”

– Cristiano Ronaldo is considering a summer move away from Manchester United with the Red Devils’ failure to secure Champions League for next season all but certain, according to The Sun. Incoming manager Erik ten Hag has not stated what he wants to do regarding Ronaldo next season, and does not want to have any player discussions with United until he has concluded the Eredivisie title race with Ajax Amsterdam.

– AS Monaco midfielder Aurelien Tchouameni has made a move to Real Madrid his priority despite interest from the likes of Paris Saint-Germain and Liverpool, reports AS. However, Monaco want €70m for his transfer and Los Blancos are seeking that price to be reduced by at least €10m.

– RB Leipzig are set to fight to keep their talisman Christopher Nkunku, but L’Equipe have reported that the France international has decided that he wants to leave the club in the summer. Nkunku has been linked with a whole host of clubs, including Manchester United, PSG, Bayern Munich and AC Milan, so he won’t be short of options should he depart the Bundesliga club.

– Tottenham Hotspur have been given encouragement as Pau Torres has decided now is the time to leave Villarreal, according to The Daily Mail. Spurs have also been linked with RB Leipzig’s Josko Gvardiol, Lille‘s Sven Botman and Atletico Madrid‘s Mario Hermoso as Antonio Conte aims to strengthen his backline.

– Juventus have no intentions of paying the €35m required to make Alvaro Morata‘s loan move from Atletico Madrid permanent, as reported by Tuttosport. The Italian outfit has already spent €20m on a two-year loan and have been trying to reduce the rate needed to bring him in, but it seems Atleti won’t be budging either. 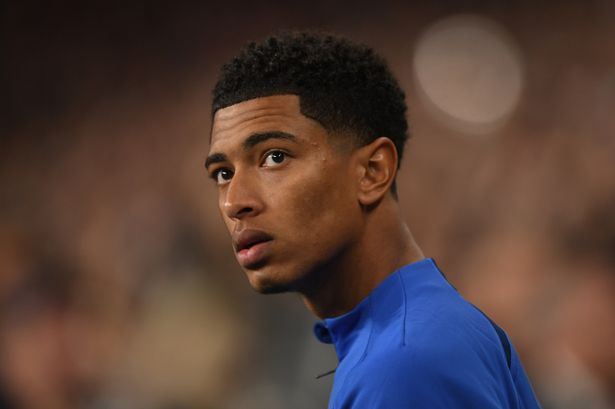 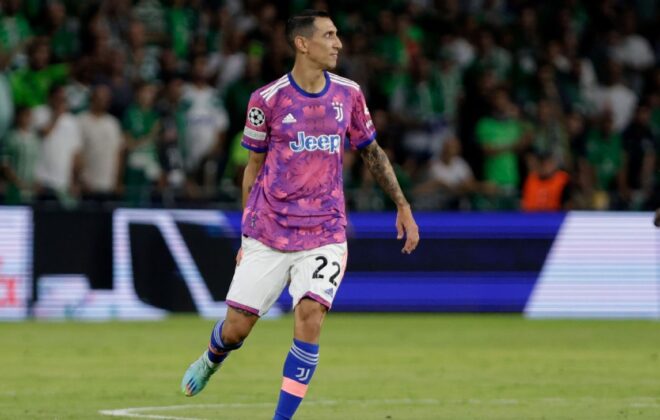 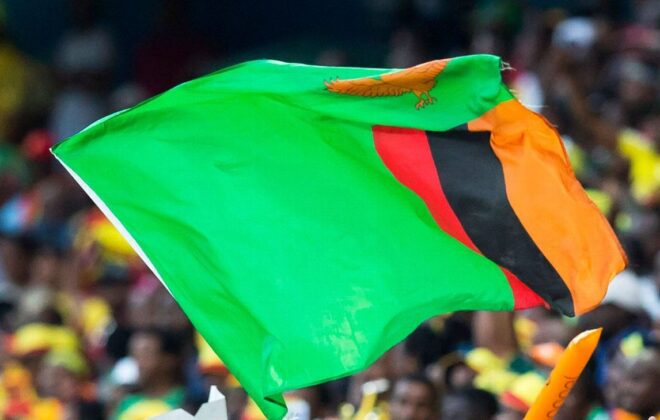