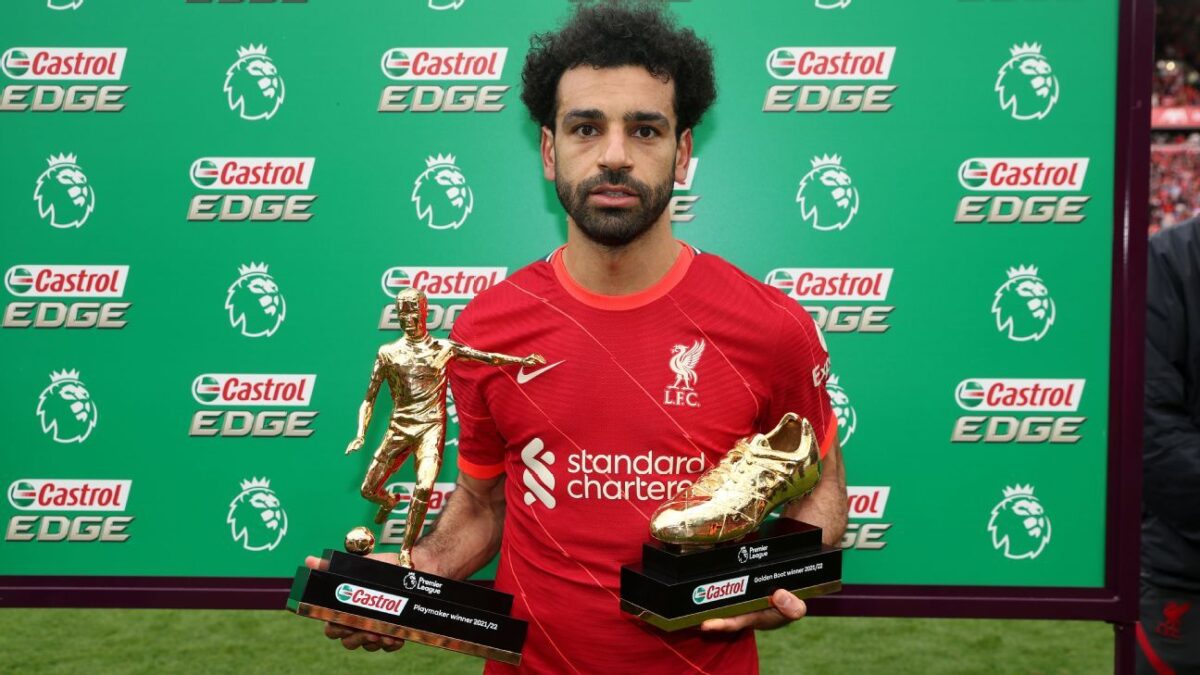 Liverpool forward Mohamed Salah has been promised a move to Barcelona if he refuses a contract renewal at Anfield, as has been reported by The Mirror.

The Egyptian currently has one year left on his contract and has insisted that he will be a part of Jurgen Klopp’s squad for the 2022/23 campaign. However, things become less certain after that point, as he will be able to leave the club as a free agent if a deal isn’t agreed by the summer of 2023.

So far, Salah’s demands for a hefty pay rise have meant that no agreement has been reached during ongoing negotiations with Liverpool. The report claims that Barcelona have verbally promised the Egyptian a move next season, which is said to be a major reason behind him stalling in committing to Liverpool.

This comes despite Salah telling close friends months ago that he was willing to sign a new deal with the Merseyside club. With Sadio Mane’s future also uncertain, Liverpool will be hoping that Klopp signing a contract to keep him at Anfield until 2026 will help to persuade the two talismanic figures to stay put with him.

It is expected that various clubs will come into the equation if Salah’s contract does run down.

– Bayern Munich and Manchester United are both looking to sign Internazionale wing-back Denzel Dumfries, despite the former having already brought in Noussair Mazraoui, according to Calciomercato. Inter are willing to let the Dutchman leave if it means they don’t have to offload Alessandro Bastoni — who has been heavily linked with Tottenham Hotspur. As well as their established interest in Raoul Bellanova, the Nerazzurri see Lazio’s Manuel Lazzari, Juventus’ Juan Cuadrado, and Shakhtar Donetsk’s Dodo as possible replacements if Dumfries departs.

– Sky Sports Deutschland have stated that Bayern Munich are ready to improve their offer for Liverpool forward Sadio Mane’s services, raising it to between €30m and €35m. The Bavarians are offering him a three-year deal in an attempt to persuade him to leave Anfield, with the main potential stumbling block being the transfer fee.

– Paris Saint-Germain are closely monitoring Lens‘ Seko Fofana as they aim to strengthen their midfield this summer, as reported by Le Parisien. The middle of the pitch is the area they want to focus on the most, as Marco Verratti is the only player in that position who is deemed to have been completely satisfactory.

– Leeds United winger Raphinha will turn down any approaches from Liverpool as he would prefer a move to Barcelona, as reported by Diario Sport. The Reds would be able to make a stronger financial offering as well as including Takumi Minamino in a deal, which Leeds would like, but Raphinha has his heart set on Barcelona. Mateu Alemany will travel to Leeds this week in order to resume talks.

– Back to Paris Saint-Germain’s search for a midfielder, and they are keen on Stade Rennais‘ Lovro Majer, according to Foot Mercato. There could be competition from the likes of Real Madrid, Atletico de Madrid and RB Leipzig, but PSG are still looking to test the waters to see if they could bring him in as it is felt Paris is an interesting proposition for the Croatian. 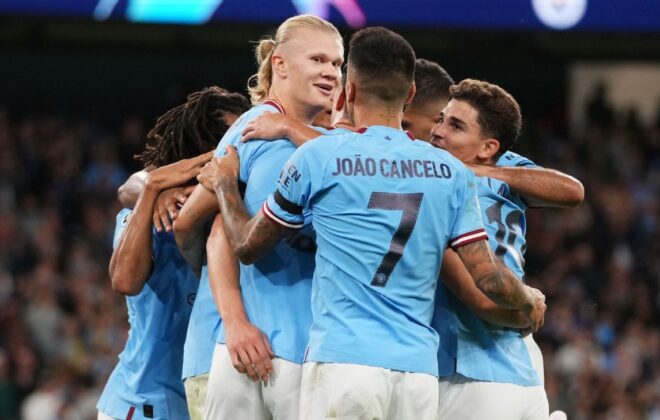 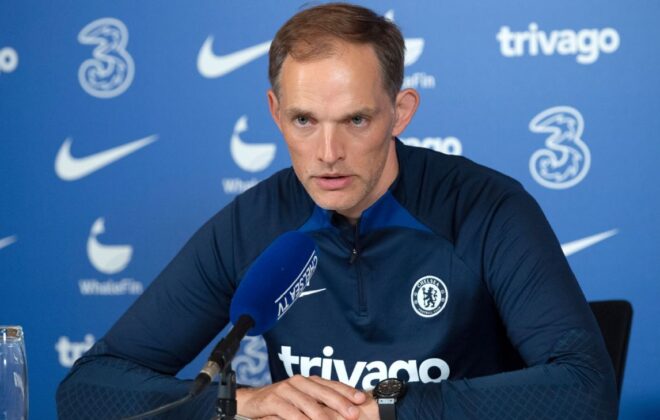 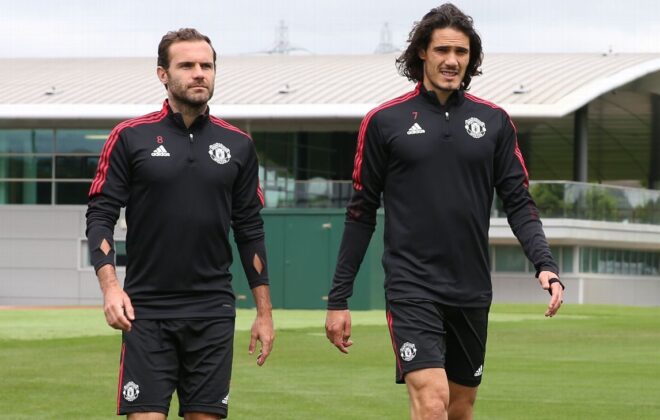